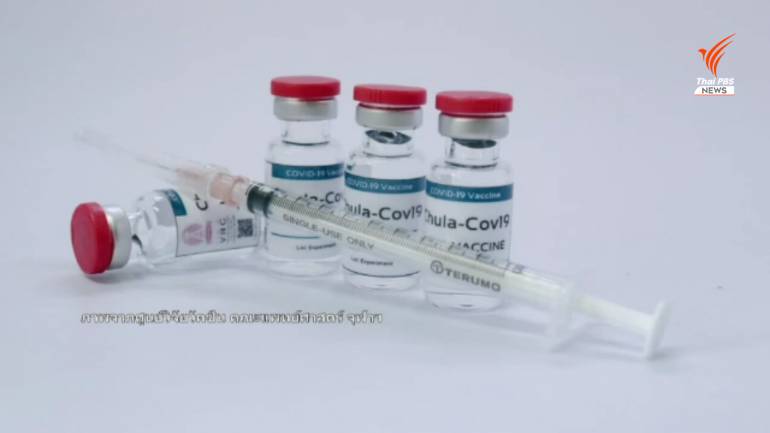 The centre’s director, Dr. Kiat Ruxrungtham, said that the initial human trials will be conducted on 72 volunteers, to assess the right dosages. This will be followed by the second stage, lasting from June until September, to test the efficacy and safety of the vaccine on about 600 volunteers.

Dr. Kiat said the centre will decide whether the third stage of the trial can be skipped, depending on technical data available at the time.

He said that one advantage of the mRNA vaccine, being developed by the centre, is that it can be stored at 5oC, compared to the Pfizer vaccine which must be stored at below -70oC. He said that in the next two months they will know the appropriate temperature for storing the mRNA vaccine and, if everything goes to plan, production could then start, with the first million doses to be available within this year.

Meanwhile, Baiya Phytopharm Company is expected to begin human trials of its protein-based vaccine in June, while three more candidates are being developed by Biotech of the National Science and Technology Development Agency. 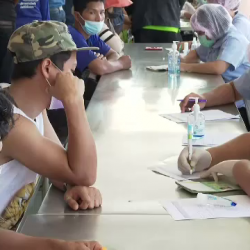 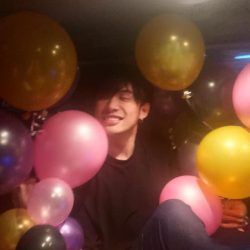