Thailand’s bio-circular economy and the problem of imported trash 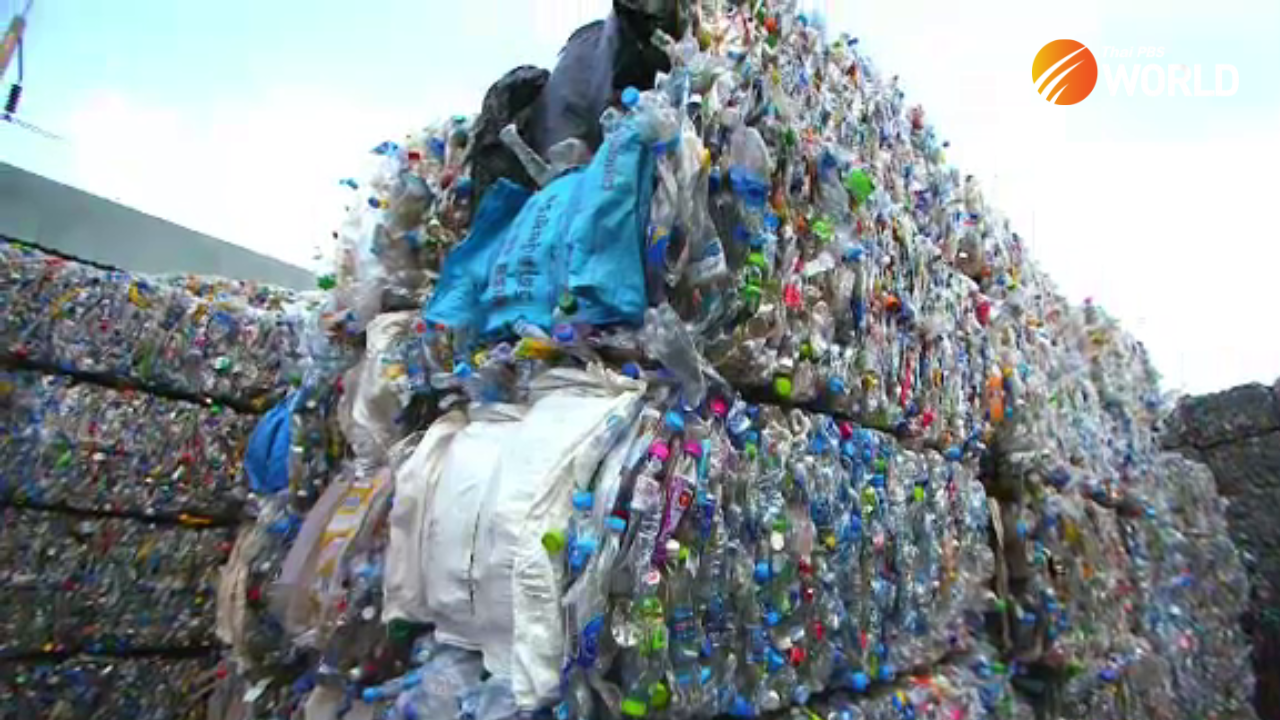 In the eyes of critics, Thailand’s Waste Management Master Plan has trashed the country’s waste problem to the point that it risks becoming the world’s dumping ground. Not only is Thailand struggling with its own waste, but Thais are also being overwhelmed by imported garbage.

Thailand has in fact banned the importation of several types of waste, including municipal garbage as well as electronic and plastic trash. Yet they continue to be imported due to loopholes, exemptions, leniency, and ineffective enforcement.

Nobody knows exactly how much trash has been illegally imported over recent years. However, the amount flowing through the loophole of false declarations is thought to be huge. Usually, illegally imported waste is only ever detected when authorities are tipped off in advance.

“This is just the tip of the iceberg,” said Move Forward Party MP Nitipon Piwmow after 130 tons of municipal waste was found dumped at a customs checkpoint in the seaside province of Chon Buri last month.

Inter Pacific Paper Company Limited claimed the shipment was 130 tons of waste-mixed paper that it had imported to produce roll paper. However, the containers shipped from Australia in fact contained municipal waste, including diapers, face masks, empty sprays and food packaging.

“About 30 percent of waste in this container smells bad and some of it must be contaminated,” Pollution Control Department (PCD) director-general Athapol Charoenshunsa said.

Inter Pacific Paper Company, however, denied that it deliberately broke the law, saying it did not know the shipment was contaminated. It vowed to return the waste to Australia and start stringently checking what is to be sent to Thailand at the country of origin. The Customs Department said it would take legal action against the company for defying the law.

Last September, Siam Kraft Industry Co Ltd also pleaded innocence after 294 tons of waste it had imported from the United States turned out to be illegal.

Importing municipal waste is a criminal offense in Thailand, punishable by up to 10 years in jail and/or a maximum fine of 500,000 baht. Meanwhile falsely declaring the contents of imported trash carries a fine of up to 500,000 baht.

What is going wrong?

Nitipon blames Thailand’s growing mountains of garbage – much of it imported – on policies that were introduced after the 2014 coup. In his view, the military regime promoted investment in the waste-processing industry in the hope of economic gains, but at the expense of the environment and other factors.

While supporters have hailed these policies as drivers of Thailand’s Bio Circular Economy, Nitipon says they have triggered a boom in waste-recycling and waste-to-energy plants without proper controls.

Nitipon says Thailand now risks becoming the world’s dumpsite, which shows the Waste Management Master Plan has been a complete failure since it came into force in 2016.

“More than 178 billion baht was spent on the implementation of this master plan in the first three years. Yet, waste has continued to be a problem in the country,” he said.

He also predicts that trash from overseas will continue flowing into Thailand, because the authorities are not able to check every container that arrives. And the mushrooming waste-recycling and waste-to-energy plants are driving demand and making the problem worse, he adds.

Nitipon also accused the government of being far too lenient with waste-related businesses and putting in place too few measures to protect against environmental impacts.

A report from the PCD shows that 80 percent of the 2,789 waste-disposal plants in Thailand do not properly dispose their waste despite government guidelines and subsidies.

How does waste separation work in Bangkok?

In 2018, China banned the importation of solid waste, including several types of plastic and other recyclable waste, out of concern over the health and environmental impacts of recycling. Electronic waste, for example, contains toxic and carcinogenic chemicals like polychlorinated biphenyls and cadmium.

After China imposed the ban, Thai imports of plastic waste soared from 69,500 tons in 2018 to 552,912 tons in 2020. The actual amount is believed to be far higher as the practice of filing false declarations to evade legal requirements is common among importers.

The Thai government agreed to ban the import of plastic waste in 2020 after pressure from environmentalists. However, importers can evade the ban thanks to exemptions that remain valid until 2025. This year, the ceiling for plastic waste import has been fixed at 200,000 tons. This limit will come down by 50,000 tons every year for the next three years, and by 2026 all plastic waste processed in Thailand should be local.

The Department of Industrial Works has already stopped granting permits to import plastic waste, but factories in free zones can still import waste to Thailand because they come under different laws.

Chaiyut Phonsen, president of the Waste Collector Association, said that while imported waste for the free zone is supposed to be used and exported, statistics show that only about 60 percent of imported recyclable waste eventually heads back overseas.

Between 2018 and 2021, 1.11 million tons of plastic waste were imported while only 544,333 tons were exported – a difference of some 565,667 tons. The largest exporter of trash to Thailand was Japan while the largest destination country was Myanmar.

“We don’t know if the rest became waste for disposal or if it was smuggled out of the free zones for use elsewhere in the country,” Chaiyut said. “Importers usually say imported waste is cleaner [than domestic waste]. If that is the case, it should have a high recyclability rate. So, it is difficult to understand the huge difference between imported and exported waste.”

Failure to change the rules for free zones will inevitably undermine the plan to ban all plastic waste imports by 2025, as the trash will continue to flow in through this loophole.

Meanwhile, the importation of waste is harming not just the environment but also the livelihoods of small scrap collectors. The more imported waste grows, the less they earn from the local waste they collect. 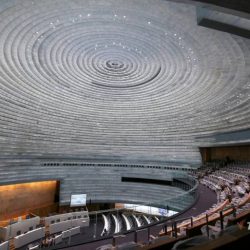