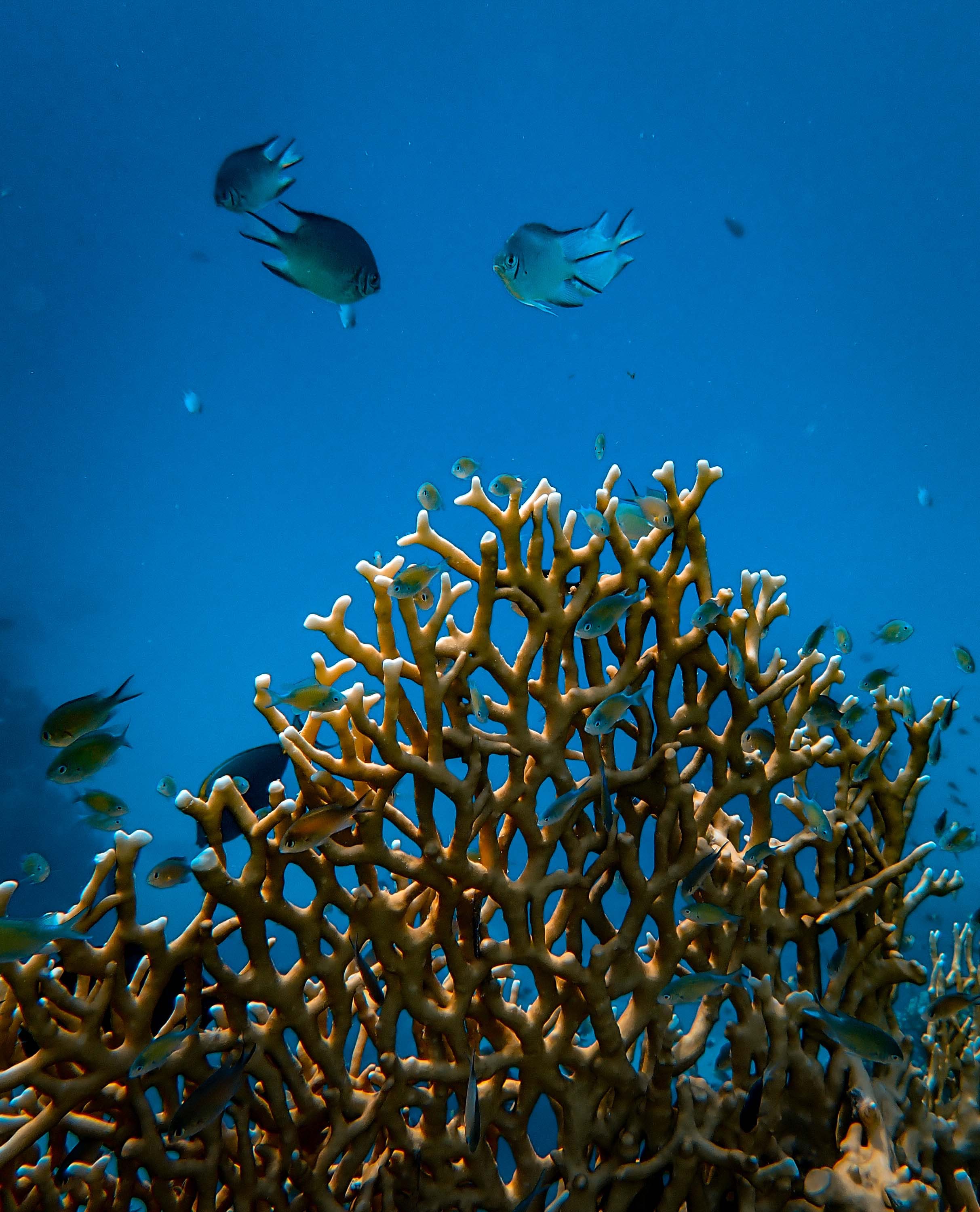 Photo by Francesco Ungaro on Unsplash

Thailand’s ban on the use of sunscreen, containing any of four chemicals deemed to be harmful to coral reefs in the country’s national parks, came into effect today (Wednesday), according to an announcement by the Department of National Parks, Wildlife and Plant Conservation published on the Royal Gazette’s website yesterday.

The banned chemicals are Oxybenzone, Octinoxate, 4MBC and Butylparaben. Violators can be fined up to 100,000 baht.

Studies have shown that these chemicals, found in as many as 3,500 brands of sunscreen, can damage the corals’ reproduction system and lead to coral bleaching.

Meanwhile, National Parks of Thailand posted, on its official Facebook page today, citing studies showing that up to 14,000 tonnes of harmful chemicals are damaging corals each year.

Tourists are urged to use sunscreens which are coral friendly and which do not contain these chemicals, using mineral-based products instead, such as zinc oxide. Water-resistant sunscreen is also recommended and wearing hats and long-sleeved swimwear will reduce the need to use excessive amounts of sunscreen.

Before the pandemic, it was reported that much of the country’s coral had been severely damaged or died, due to excessive tourism, prompting the authorities to seek to limit the harm and rehabilitate the reefs. The world-famous Maya Bay, a filming location for the Hollywood movie “The Beach”, has been closed since mid-2018.

Recent reports claim that the lack of tourists since last year has led to natural regeneration, with more rare species being spotted. 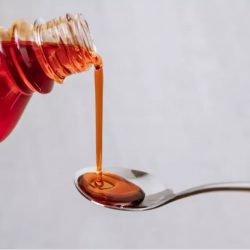 Thailand’s newly developed Favipiravir syrup to be given to children, elderly from Friday