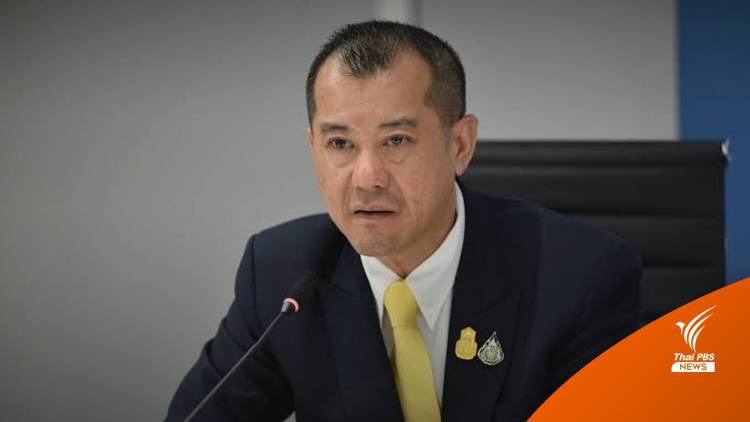 Thailand’s army-run Channel 5 executives on Thursday met with the Ukrainian Chargé d’affaires to Thailand, three days after meeting the Russian ambassador to Thailand for cooperation in news coverage, while defending the move, amid criticism that followed the meeting with the former, saying that both meetings are intended to help the channel present balanced news coverage of the Russian-Ukrainian conflict to the Thai audience.

The channel scheduled a press conference on the cooperation in informational exchanges with Russia, China, and Iran this afternoon but cancelled in light of the meeting with the Ukrainian embassy.

Managing Director of Channel 5 General Rangsi Kitiyanasap offered the explanation after he visited the Ukrainian embassy this morning (Thursday), to discuss possible cooperation with media in Ukraine.

General Rangsi said that the station had also approached several other embassies with the same objective.

He said the two countries in conflict are, as expected, presenting their own version of the news and the audience, particularly in Thailand, is unable to know which side is speaking the truth.

So the Thai audience can hear both sides of the story, instead of relying only on the “western” media.

“I do not mean to say that the audience must believe what Channel 5 says, but I want the Thai people have access to news and information from as many sources and aspects as possible,” he said.

He also said that Channel 5 would not attempt to judge which side in the conflict is right or wrong “because we do not know the truth”, so the people should have access to both sides of the story and judge for themselves.

He maintained that Channel 5 did not cross the line by getting involved in international affairs and simply wants to do a better job as a provider of news coverage. 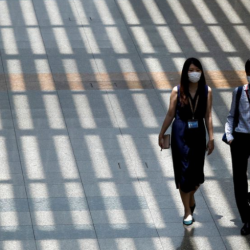 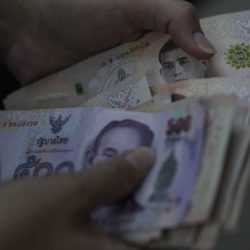