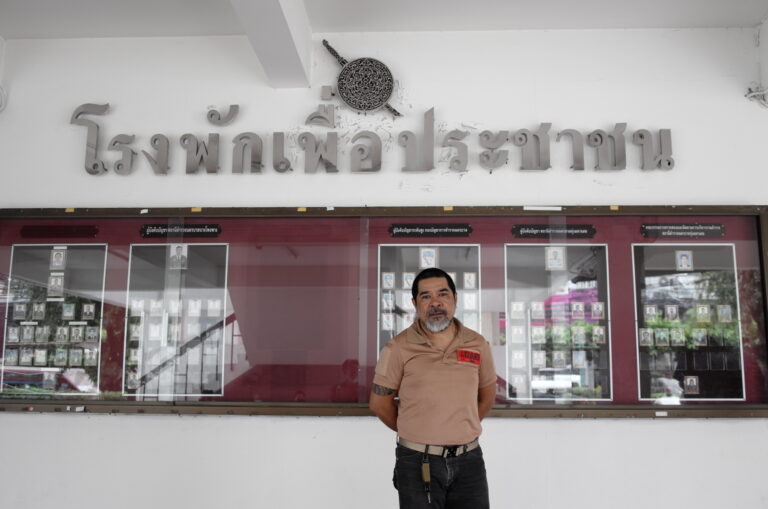 The Appeals Court has denied bail to former red-shirt guard chief Sombat Thongyoi, on the grounds that his actions in mocking His Majesty King Vajiralongkorn amounted to an insult to the monarchy and that, if he were freed on bail, he may escape or commit other offences.

Sombat was sentenced to six years in prison without suspension by the Bangkok South Criminal Court on Thursday, after he was found guilty of committing lèse majesté and of violating the Computer Crime Act with three Facebook posts. One post concerned the King’s comment in praise of a man who raised the portrait of the late King Bhumibol during an anti-establishment protest, but linked it to news of Thammasat University students refusing to attend their graduation ceremony, presided over by HM the King.

The Bangkok South Criminal ruled that Sombat’s acts mocked and insulted the monarchy.

Sombat was sent to Bangkok Remand prison to serve his time. The Bangkok South Criminal Court decided to refer his bail application to the Appeals Court for consideration. 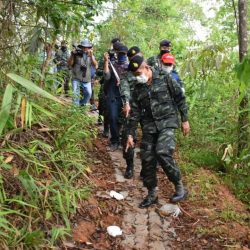 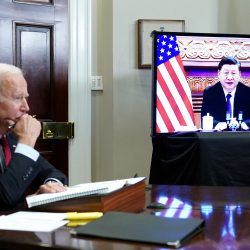