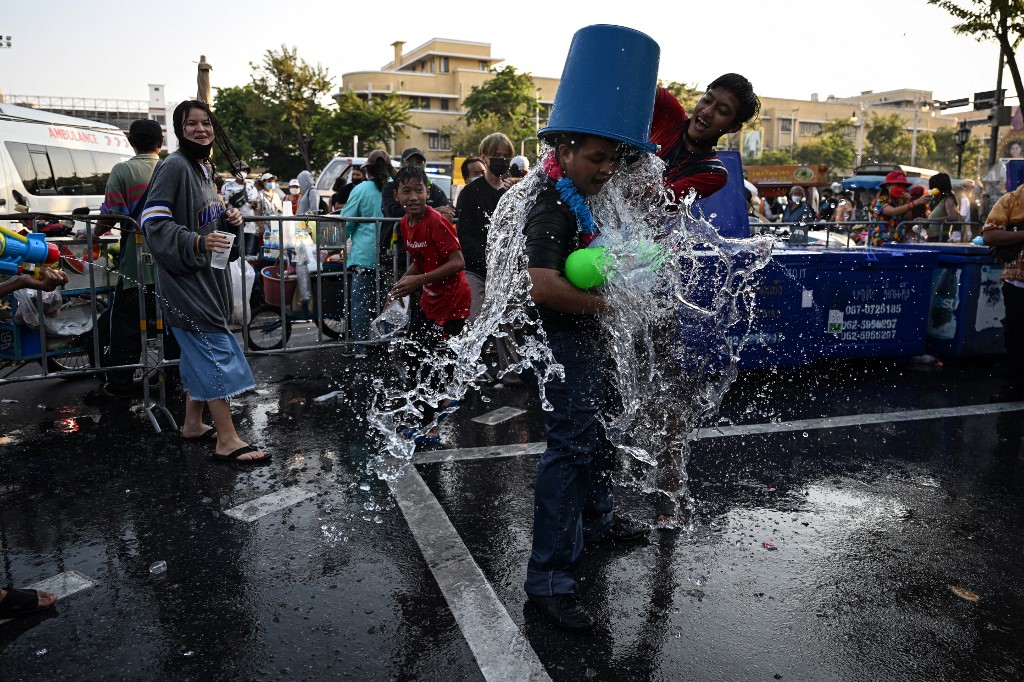 Pro-democracy protesters take part in water fights during an anti-government demonstration on the first day of Thai New Year, locally known as Songkran, at Democracy Monument in Bangkok on April 13, 2022. (Photo by Lillian SUWANRUMPHA / AFP)

Anti-establishment demonstrators celebrated Songkran on Bangkok’s Ratchadamnoen Avenue this afternoon (Wednesday) with a political message. They poured water on the Democracy Monument, drenched each other with buckets of water and played with water guns, all in defiance of the Government’s anti-COVID no water splashing restriction.

Piyarat Chongthep, leader of the “We Volunteer” group, said that they planned to pour water on the Democracy Monument, because they have faith in democracy and because there is nobody in government that they trust or who are worthy of their respect.

Among the participants were Ratsadon core leader Panusaya “Rung” Sithijirawattanakul, Benja Apan, of the United Front of Thammasat and Demonstration, and the Talufah members.

Both Panusaya and Benja are currently out on bail after they were charged with lèse majesté and other charges by the police.

The anti-establishment group also planned to clean the monument and its surroundings, supposedly to do away with the “filth” in the area and to welcome good things which, according to traditional belief, will come with the arrival of the Thai New Year.

They were, however, blocked by police, who spread out around the monument and set up barricades.

The demonstrators also carried a replica of a plaque, celebrating the Thai Revolution in 1932, around the Democracy Monument. 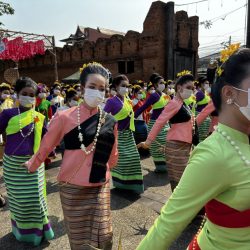 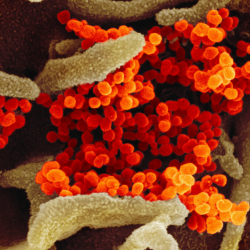 What threat do COVID-19 recombinants pose to Thailand?