Thailand will not rush to condemn Russia over Ukraine, says Foreign Minister Don 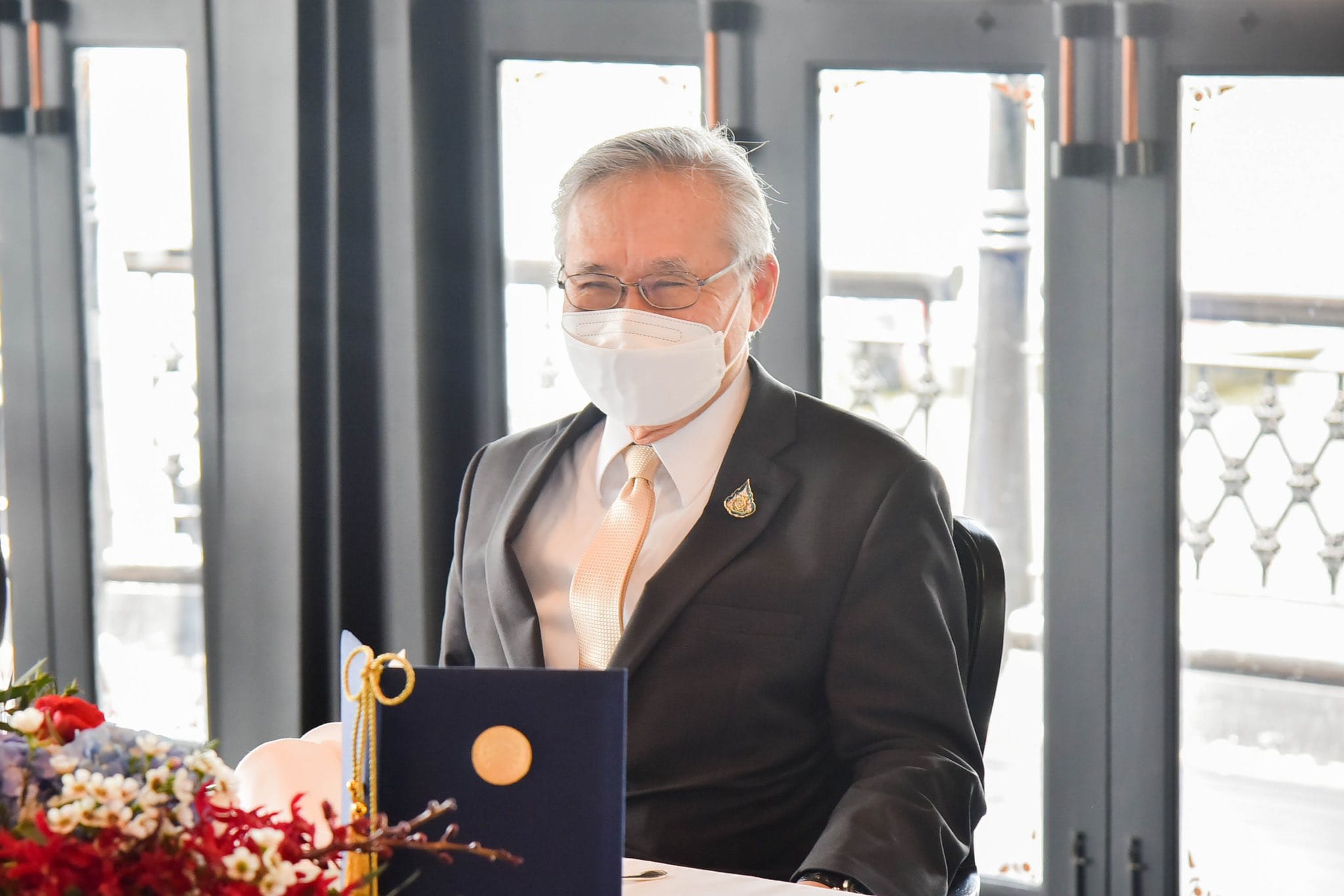 Foreign Minister Don Pramudwinai said today (Tuesday) that Thailand may need to fine-tune its policy on the Russian invasion of Ukraine, but it will not rush to condemn Russia, like many other countries have done, because it will not help to improve the situation.

Pointing out that condemnation is being heaped upon Russia, Don, who is also deputy prime minister, said that Thailand is monitoring the situation closely in Ukraine and may need to adjust its policy to be more tangible, while helping to in ease the situation, not just condemnation.

Some matters, he said, must be allowed to take their natural path, adding that the war in Ukraine involves many players with various vested interests.

“Everyone knows that, if the war drags on, energy prices will rise. This will be followed by a rise in inflation. We don’t want these,” he said, adding that there are many other issues that Thailand will have to deal with.

Don said international geopolitics cannot just be viewed from the surface. “Talk-talk fight-fight” has been the norm in the past and will remain so into the future, he said, as he stressed that a country cannot afford to be weak otherwise, it will be dominated or annexed by more powerful countries.

Meanwhile, 25 ambassadors based in Thailand have asked Thailand to speak up against the Russian invasion of Ukraine and to support the United Nations General Assembly’s resolution on the war in Ukraine.

David Daly, the European Union ambassador to Thailand, said in his Tweet that the ambassadors went to the Thai Foreign Ministry yesterday to send a message to all UN members, including Thailand, that the Russian invasion of Ukraine is a breach of the UN Charter and that they would like Thailand to support the UNGA resolution, which is expected to be put to a vote this week at the UN headquarters in New York.

🇪🇺🇫🇷🇩🇪🇫🇮🇪🇸🇬🇷🇮🇪🇭🇺🇧🇪🇨🇿🇮🇹🇱🇺🇳🇱🇦🇹🇵🇱🇷🇴🇸🇰🇸🇪🇩🇰 & 🇦🇺🇨🇦🇳🇴🇯🇵🇬🇧🇺🇸 at MFA today with clear messages: Russia's invasion of Ukraine violates the UN Charter & all UN members, including 🇹🇭, should speak up to save our rules based international order:vote for the UN Resolution. It affects us all. pic.twitter.com/aqhXkKDzUe 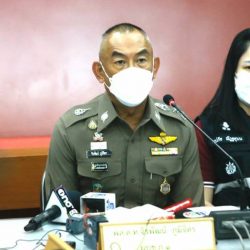