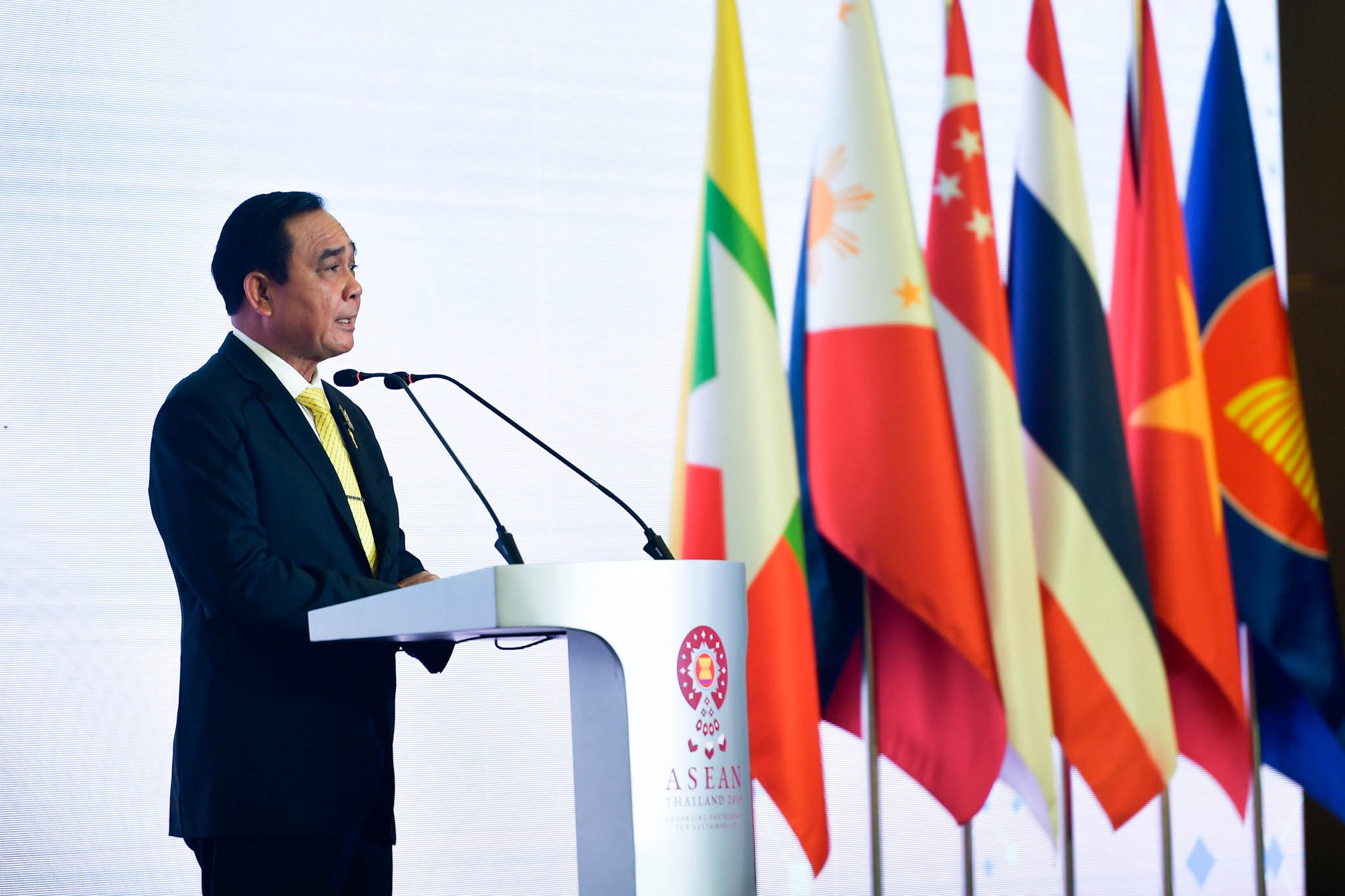 Thailand will hold talks with the United States, about the GSP (Generalized System of Preferences) suspension for Thai exports to the US market, on the sidelines of the ASEAN Summit, being held in Bangkok from November 2nd to 4th, Prime Minister Prayut Chan-o-cha said today (Monday).

He said that there are still six months in which to resolve the problem before the suspension of trade benefits for 500 Thai export items becomes effective.

He also called for a halt to speculation about the reason for the US action, pointing out that only about 300 items will be affected and that several other countries have also been hit by similar measures.

Several Thai critics suspect the US action is retaliation against the ban on paraquat, chlorpyrifos and, especially, glyphosate by the National Hazardous Substances Committee.

The Prime Minister assured that the government is trying to resolve the problem and he also urged the private sector to do likewise but, if the US refuses to review its decision, he said that Thailand would have to accept it.

The US announced the suspension of US$1.3 billion of trade benefits under the GSP program and the removal of Thai seafood products the program on Friday, citing Thailand’s failure to bring labour rights up to International Labour Organization standards.

The Thai Commerce Ministry, meanwhile, claims that the impact of the US action will be limited and will cut annual export value by less than US$32.8 million in 2020.

The US is Thailand’s second-largest export market and shipments were worth US$31.9 billion last year. 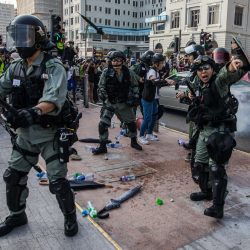 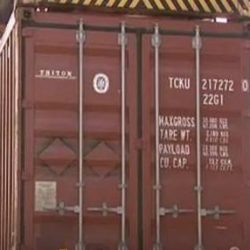