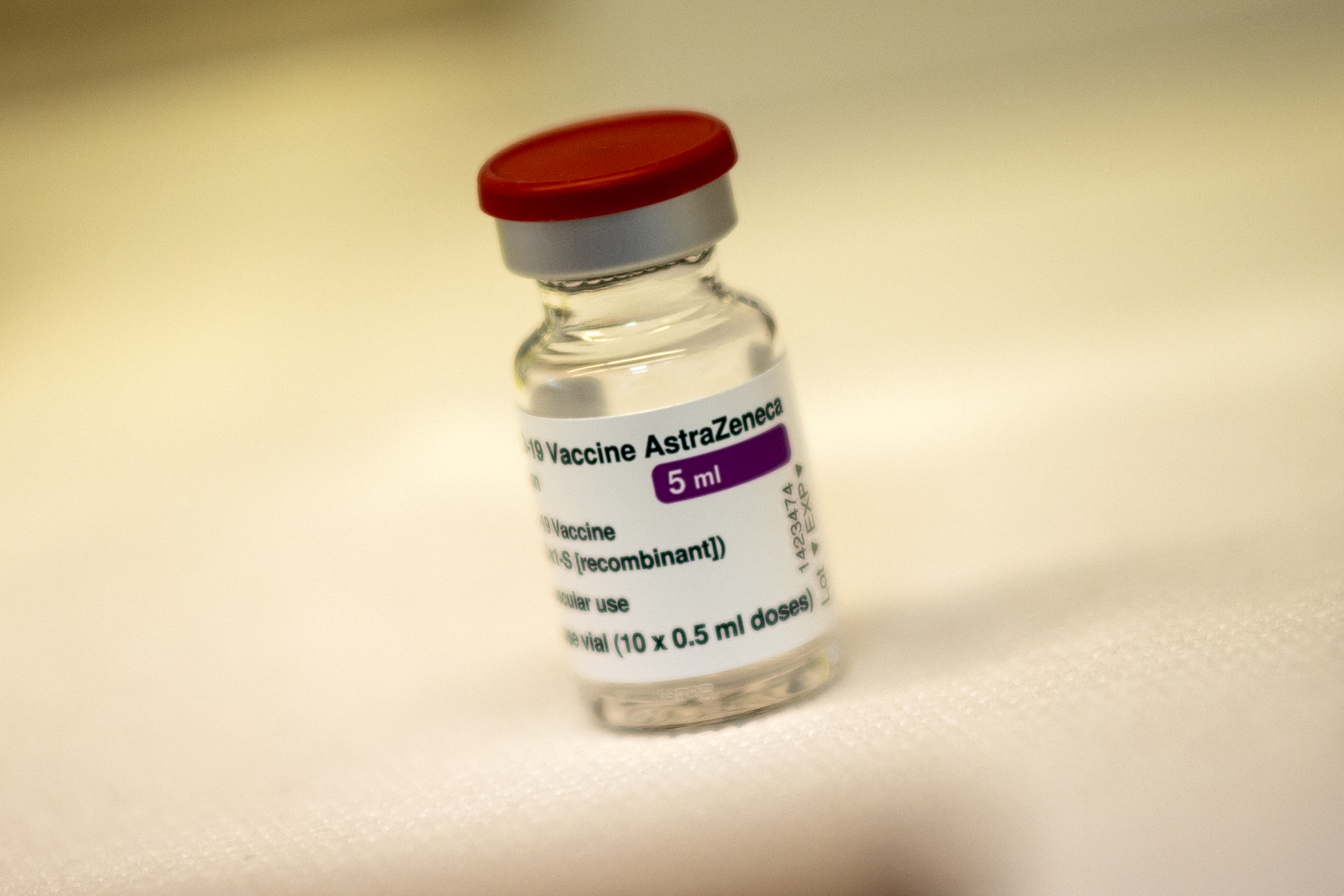 Thailand’s Ministry of Public Health is to go ahead with a temporary restriction on the export of locally-produced AstraZeneca vaccine, to ensure sufficient supply for domestic use, in the wake of the relentless spread of COVID-19 in the country.

Public Health Minister Anutin Charnvirakul said today that he has instructed Dr. Nakorn Premsri, director of the National Vaccine Institute, to draft a ministerial announcement to set the appropriate proportion of AstraZeneca vaccine for export and for domestic use, which will be submitted to the CCSA for consideration.

AstraZeneca is produced by Siam BioScience for AstraZeneca Thailand, which is the sole distributor of the viral vector vaccine in Southeast Asia.

He also said that he has instructed Dr. Paisal Dunkhum, secretary-general of Thailand’s Food and Drug Administration (TFDA) to call a meeting with the distributors of vaccines in Thailand next week, to discuss Thailand’s need for mRNA vaccines, such as Pfizer and Moderna.

AstraZeneca Thailand is obliged, under contract, to supply their vaccine to the other ASEAN member countries, such as the Philippines and Indonesia.

Meanwhile, the Department of Health has announced that it will go ahead with its “mix and match” vaccinations from Monday.

The department said, in its announcement today (Sunday), that it has decided to change its vaccination plan by offering AstraZeneca vaccine as a second dose for people who have received the first dose of Sinovac at the department or at its other units earlier this month.

The department also said that it will assess the results of “mix and match” vaccinations, to ensure that the people receive effective vaccinations against COVID-19 and herd immunity is being developed.

People who have already registered with the department or its units for vaccinations are asked to contact the units where they have registered for information about vaccination appointments. 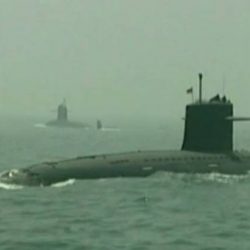 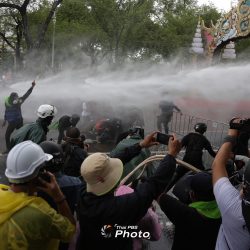