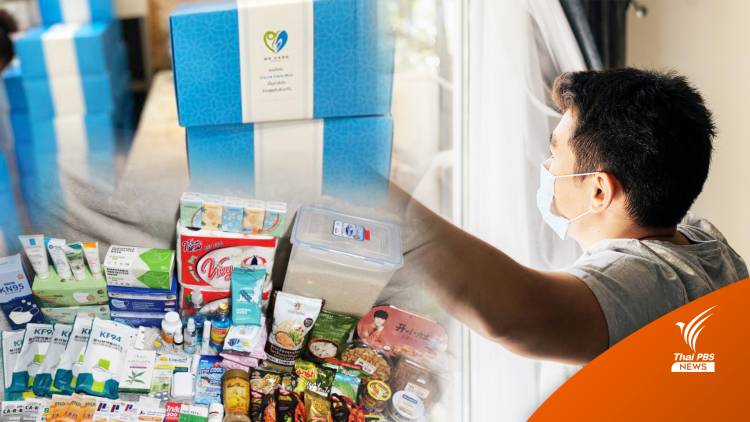 Thailand’s Ministry of Public Health has unveiled plans to cope with a potential outbreak of the COVID-19 Omicron variant next year, including the reactivation of the home isolation program, as the main way to accommodate the infected, and community isolation facilities in Bangkok to shelter infected children, said Dr. Somsak Akksilp, director-general of Medical Services Department, today (Monday).

He stressed that both home and community isolation facilities would be the right response in the first 1-2 months of an Omicron outbreak, as information from many countries indicates that this rapidly spreading variant is not as life-threatening as the Delta strain. Most Omicron patients develop symptoms associated with upper respiratory tractinfection, such as fever, sore throat and dry cough, although there are some cases of mild lung infection but, after about three days of treatment with Favipiravir, their conditions improved.

In case there are more cases of serious lung infection, Dr.Somsak said that there will be about 11,000 hospital beds available.

Regarding data from confirmed 100 Omicron variant cases in Thailand, Dr. Somsak said that 99 came from abroad and all of them have received at least two vaccine doses.

48 have shown no symptoms while 41 developed some symptoms, including seven cases of lung infection, he said, adding that none of these patients are on ventilators and there are no fatalities so far.

Meanwhile, Public Health Permanent Secretary Dr.Kiattibhoom Vongrachit forecast that more Omicron variant cases will be reported in the future, but he asked the public to have trust in the capabilities of the Thai health system, citing the success in containing the Delta variant with only 20% of the population being vaccinated at the time.

He reiterated the importance of public cooperation, by protecting themselves, as a key element in success and disclosed that, currently, there are 514 confirmed or suspected Omicron cases in Thailand, scattered across 14 provinces.

He assured that there are enough beds in hospitals to cope with a mass outbreak of Omicron infections, with an ability to increase the number of beds nationwide to 200,000, as was the case during the peak of Delta infections.

He also said that the ministry has 15 million tablets of the Favipiravir anti-viral medication in stock, which is enough for two months, while the Government Pharmaceutical Organization has enough ingredients to produce 30 million tablets within a month for 2 months. 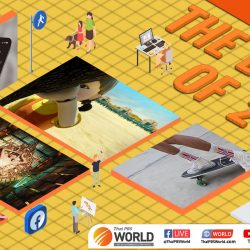