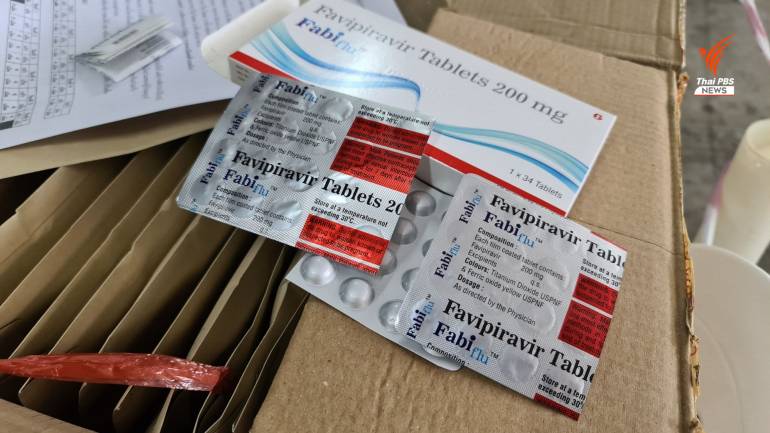 The National Health Security Office (NHSO) and the Rajavithi hospital are speeding up the mailing out of anti-viral Favipiravir medicine to more than 3,500 COVID-19 patients in Bangkok and surrounding areas who are unable to access the home isolation program.

NHSO Secretary-General Dr. Jadet Thammathat-Aree explained yesterday (Thursday) that the main reason that this group of patients have been unable to get help from the NHSO so far is because its 1330 hotline system has been so overwhelmed with calls from patients that they cannot get through, and existing isolation facilities are full, causing another problem, which is a backlog of waiting patients who have already registered for isolation facilities.

After being made to wait for help for several days, he said that many registered patients have tried to contact the NHSO again via the hotlines and other channels, further overwhelming the system.

Dr. Jadet said that the NHSO has already increased the hotline lines and more people have been recruited to answer calls from the patients. They have also sought help from private call centres to ease the workload at the NHSO’s call centre, but still the hotline system is overwhelmed.

For the 3,500 plus patients who are waiting for help, he said that it would take about five days for the NHSO and Rajavithi Hospital to mail them the Favipiravir medicine, if their condition is not serious.

After having received and taken the medication, he recommends that patients stay home in isolation for about ten days.

Besides Favipiravir, the NHSO, in cooperation with the Department of Thai Traditional and Alternative Medicine and the Army Region 1, have distributed more than 40,000 sets of Fah Talai Jone herbal tablets to more than 900 communities in Bangkok, for distribution to registered patients who are yet to get a response from the NHSO.

These patients, he said, can approach their community leaders or public health volunteers to receive the herbal medicine.

The Ministry of Public Health has distributed Favipiravir anti-rival medicine, Fah Talai Jone herbal medicine and other drugs to more than 8,000 COVID-19 patients in the four days since the launch on March 4th of the out-patient medical service program, known as “found, distribute, done”.

Besides state and medical college hospitals, which have been providing out-patient medical services to between 200-300 patients each per day, he said that hospitals in provinces around Bangkok have also been instructed to provide similar services, via their acute respiratory infection (ARI) clinics, to accommodate as many as 18,000 patients who are yet to get access to help via the NHSO’s hotline system.

Dr. Kiattibhoom said the out-patient service program has reduced the calls to the 1330 hotline system of the NHSO from about 70,000 to about 50,000. 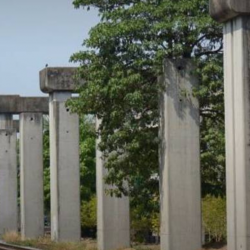 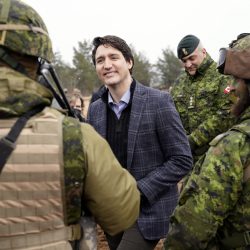