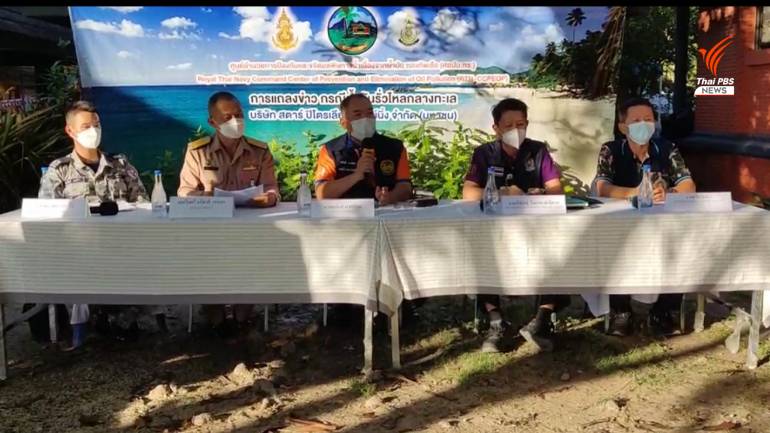 Press conference by the command centre on February 3, 2022

Thailand is set to close the command centre handling the oil leak in its eastern province of Rayong today (Friday), after the slicks leaked in the Gulf of Thailand last Tuesday have been successfully dispersed.

Authorities will still monitor the situation closely for at least another seven days. Though the oil on the surface of the ocean has been dispersed, some black lumps have been detected under water. It is yet to be confirmed whether the material is related to the oil spill. Samples have been collected for lab analysis.

Containment booms will remain in place in some areas around Khao Laem Ya – Mu Ko Samet Island, to prevent any drifting oil reaching the shoreline. Observation vessels will also be deployed.

Today’s measurement of volatile organic compounds shows no significant contamination in the water, according to the Royal Thai Navy.

Beachgoers visiting Mae Ram Phueng beach are, however, strongly advised to refrain from swimming in the sea for at least another week. 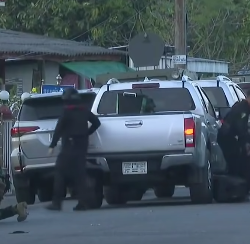 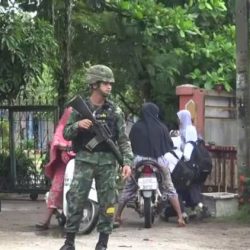