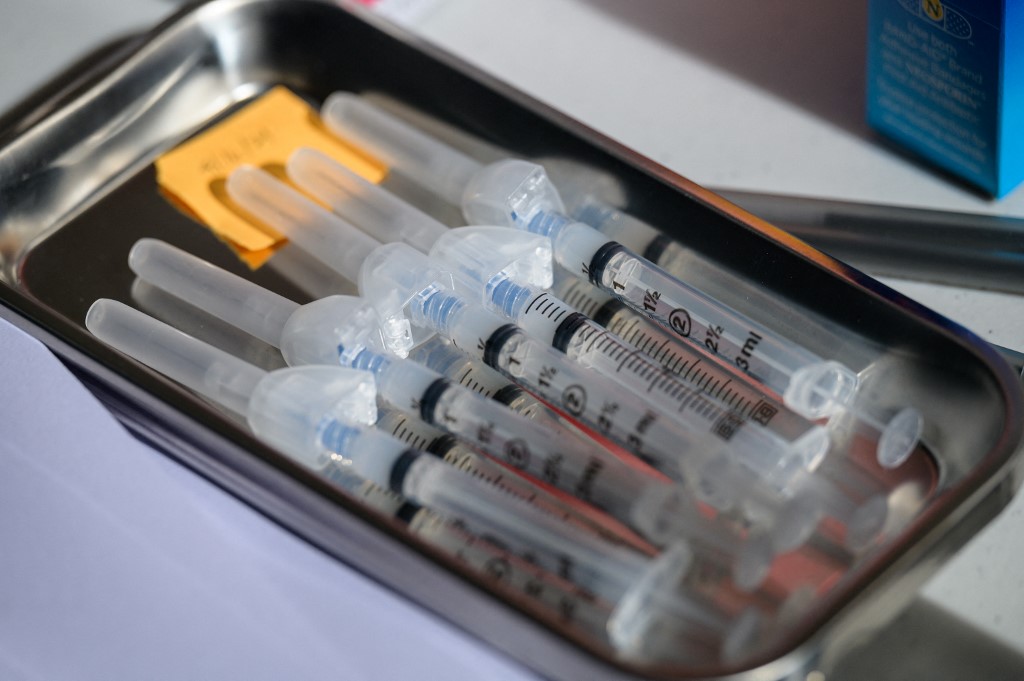 Syringes with the Moderna Covid-19 vaccine lay on a table at a pop up vaccine clinic at the Jewish Community Center on April 16, 2021 in the Staten Island borough of New York City. (Photo by Angela Weiss / AFP)

The Thai government is expected to buy 25 million doses of Johnson & Johnson and Pfizer vaccines this month, while 50 million more doses are to be procured next year for the third dose, said Director-General of the Disease Control Department Dr. Opart Karnkawinpong today (Friday).

Johnson & Johnson was approved for emergency use in Thailand by the country’s Food and Drug Administration (TFDA) in late March, while Pfizer is yet to be approved.

According to Dr. Opart, a total of 100 million doses are to be procured this year with 50 million more next year.

In May, Public Health Minister Anutin Charnvirakul said Pfizer had agreed to reserve 10-20 million doses of its vaccine for import into Thailand in the second half of this year.

So far, six million doses of the Sinovac vaccine have been delivered from China, with millions more expected this month. 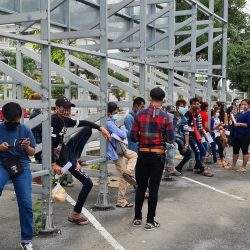 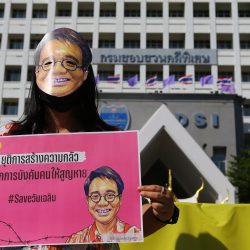