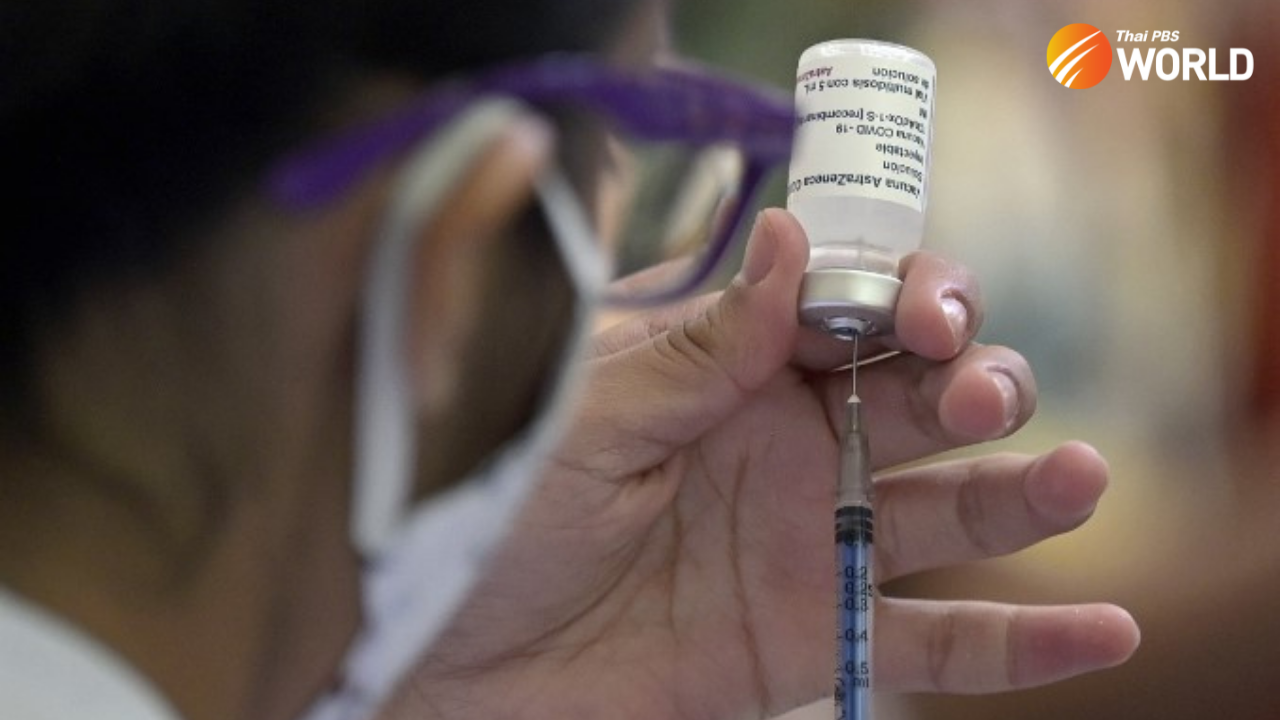 Thai Government has secured the option to switch to AstraZeneca’s new vaccine candidate which is designed to maintain the high levels of protection of the current vaccine while providing additional protection against new variants, according to the Government Spokesperson Anucha Burapachaisri.

The new vaccine is currently under development. The deal should be finalized by September this year.

Anucha said that AstraZeneca has confirmed during a teleconference with Prime Minister Prayut Chan-o-cha that it will step up vaccine deliveries and will aim to deliver the remaining doses by the end of this year.

AstraZeneca vaccines, manufactured by Siam Bioscience in Thailand, were poised to be the main COVID-19 vaccine for the country since it began the inoculation campaign in late February.

Just last month, AstraZeneca has asked the government to extend the timeline for the delivery of 61 million doses of its COVID-19 vaccine by five months, a move likely to further disrupt the country’s sluggish vaccine rollout. About 9% of Thailand’s 66 million people have been fully vaccinated.

Thailand will buy an additional 60 million doses of the AstraZeneca vaccine next year, Anucha added.

In addition to AstraZeneca vaccines, the country also has plans to buy 50 million doses of the Pfizer-BioNTech vaccine in 2022, according to the health ministry. 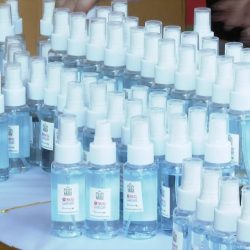 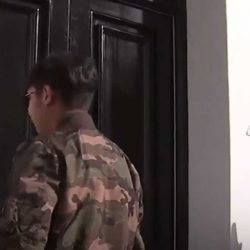