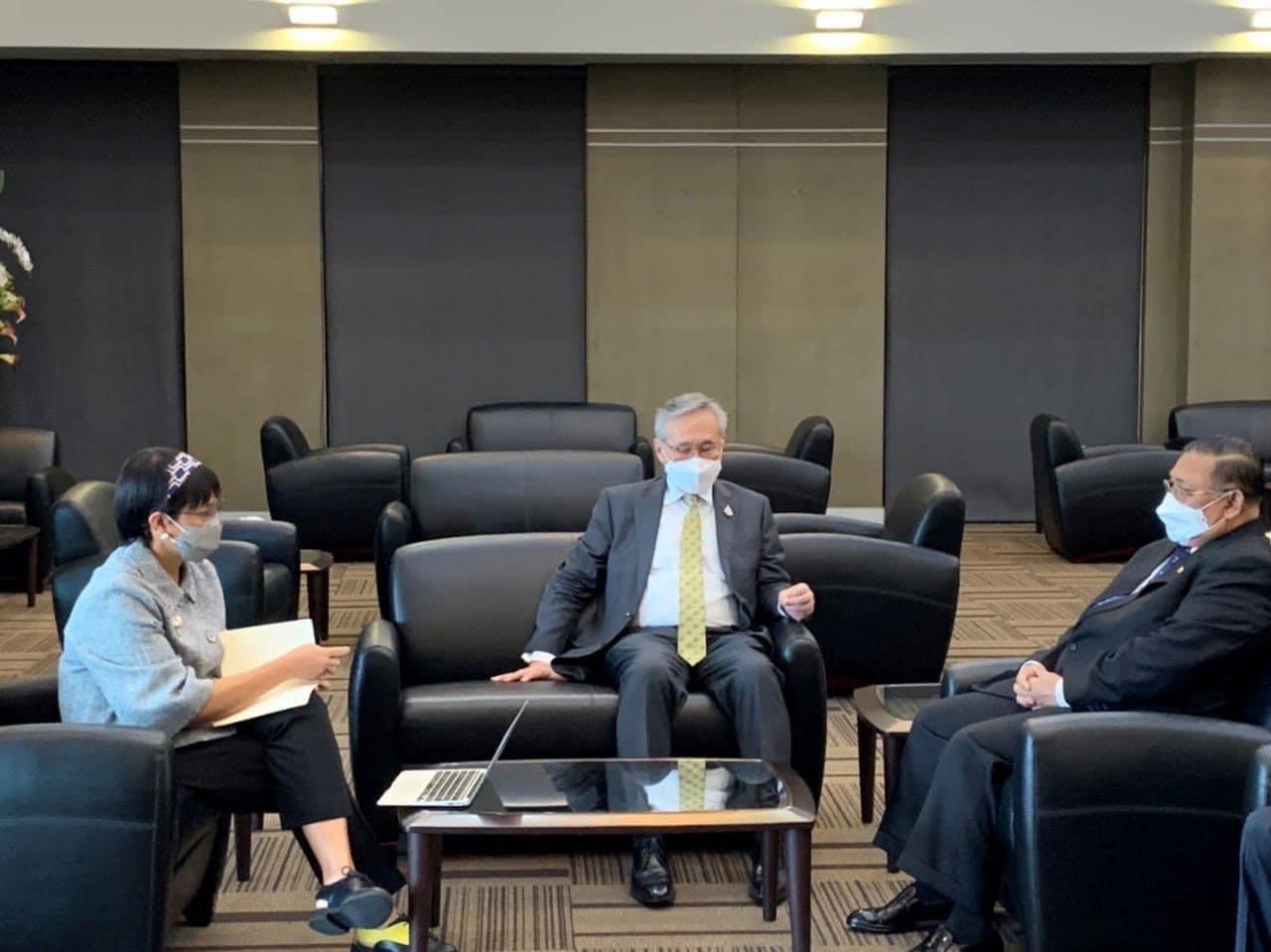 The rilateral discussion between Thai, Myanmar and Indonesia Foreign Affair Ministers on February 24, 2021, in Bangkok.

Thailand is supporting peace and stability in Myanmar, which is in line with the desires of ASEAN and the international community, said the Foreign Affairs Ministry spokesperson, Thanee Saengrat.

There has been a trilateral discussion between Thai, Myanmar and Indonesian Foreign Affair Ministers. There is, however, no detail available about what was discussed at the meeting.

“The Thai side managed to host the trilateral meeting for a neighborly discussion among fellow ASEAN members,” said the Thai Foreign Affair ministry.

Prior to the meeting, Thailand’s foreign affairs minister, Don Pramudwinai, and his Indonesian counterpart, Retno Marsudi, met to talk about the Informal ASEAN Foreign Ministers’ Meeting, scheduled in August this year, according to Thanee.

While the meeting between Don and his Myanmar counterpart, Wunna Maung Lwin was about the 2,400 kilometer long Thai-Myanmar border, Thanee said it was also a good opportunity to hear about the situation in Myanmar directly from the country’s foreign minister. They also discussed cooperation in public health and migrant workers.

The meeting between Don and Wunna Maung Lwin was the first face-to-face encounter between a senior Myanmar junta member and a foreign government official.

The Thai Foreign Affairs ministry stated that Thailand coordinated the three-way meeting, after the planned visit to Myanmar by Retno could not go ahead as scheduled.

As the US places sanctions on more members of the military top brass, ASEAN seems to have a different approach. It has always been the way of the “ASEAN Family” to stick to a policy of non-interference and the same sentiment was echoed when Reuters reported that Indonesia is pushing for the coup installed government to uphold the promise of a new election.

AFP reported that Retno had hoped to travel to Naypyidaw after her visit to Bangkok, to convey directly messages from Indonesia and other countries, but confirmed the visit had to be postponed.

Indonesia said on Wednesday that it is in talks with both sides in Myanmar’s political crisis and its foreign minister may visit to help find a solution, but Retno has no plans for an immediate trip.

The statement came after a leaked Myanmar government document showed Indonesia’s foreign minister was to visit Myanmar on Thursday.

The trip was not confirmed by Indonesia, and it said that no such visit had been scheduled. 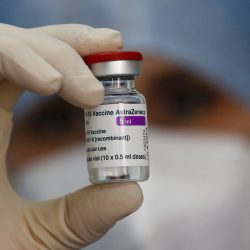 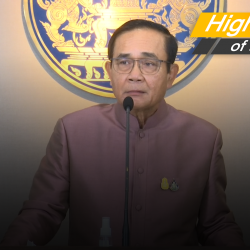 PM has defused one big bomb, but faces more