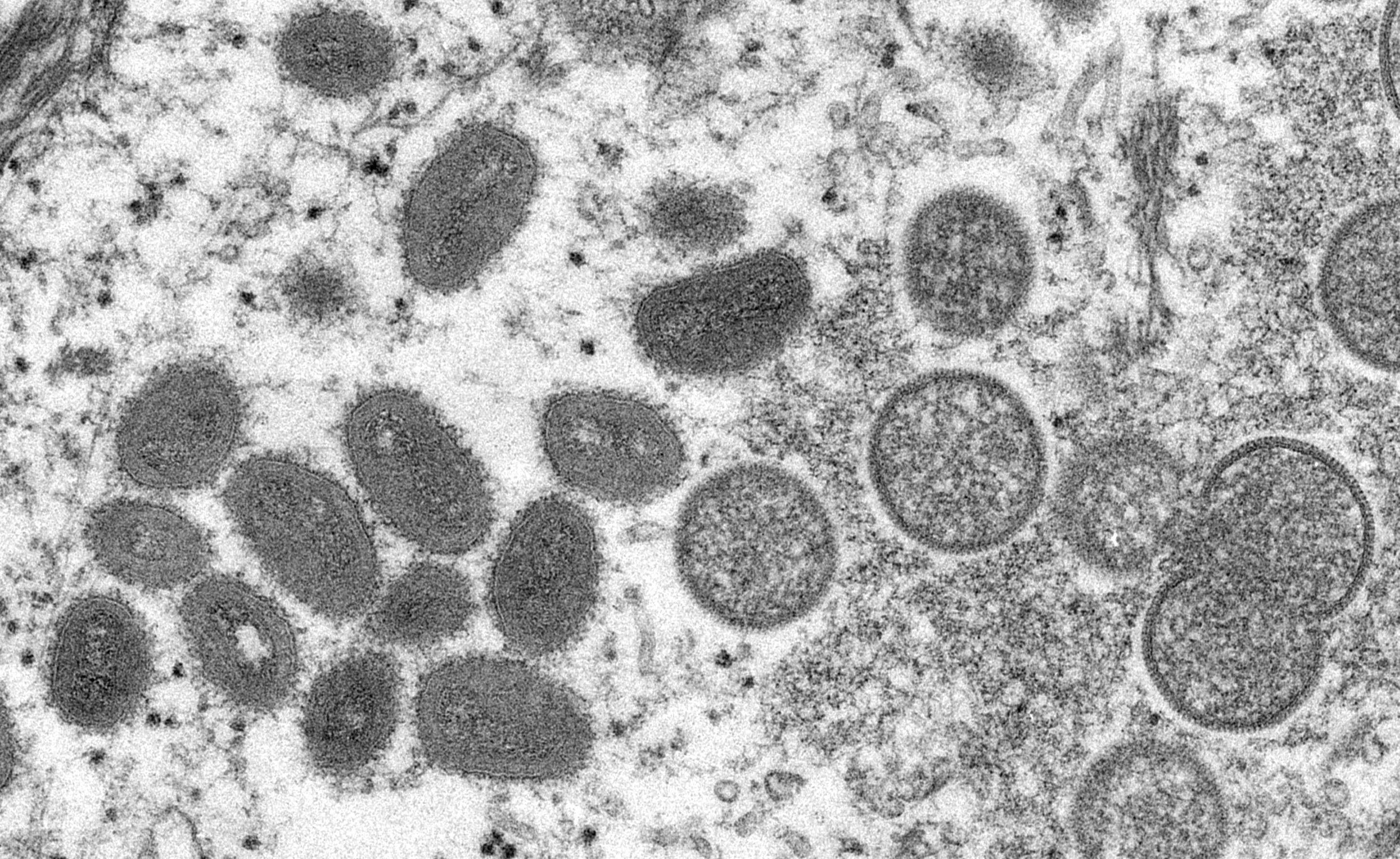 He said that the man had developed a fever, headache, rashes and then blisters on his body before he arrived in Bangkok from Qatar on Tuesday.

After his arrival, the man met two friends. He went to the room of one of them and they ate together. He deposited his baggage with the second friend, without entering his room.

The patient checked into Bamrasnaradura Infectious Diseases Institute for diagnosis of his condition. Specimens were sent for tests at the institute and at the Department of Medical Sciences. Both confirmed the monkeypox infection.

54,709 monkeypox cases have been confirmed worldwide to date, with most of them in Europe and North America.

Thailand’s first monkeypox case was a Nigerian man in Phuket. He went to Cambodia after he was diagnosed as being infected with monkeypox and had refused treatment in Thailand. 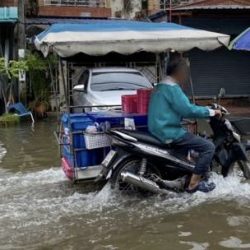 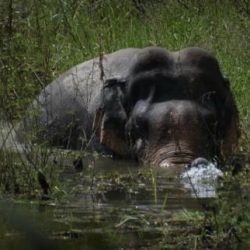