People walk in a street food market in Bangkok on June 9, 2020. (Photo by Mladen ANTONOV / AFP)

She developed a sore throat and upset stomach. A test on July 1st confirmed she was infected with coronavirus.

Of all 827 returnees from Bahrain, Dr. Taweesin said three were infected.

Bangkok and neighboring Nonthaburi province account for the most confirmed cases, with 1,766.  The central region has had 464 cases, 744 in the southern region, 111 in the Northeast and 95 cases in the northern region. The average age of the patients is 39, with the eldest aged 97 and the youngest just one month old.

Globally, 174,000 new cases were reported today, with the United States alone accounting for 57,000, followed by 47,000 in Brazil. Worldwide, cumulative infections have reached about 10.9 million and Dr. Taweesin said that is expected to pass 11 million tomorrow.

As the COVID-19 situation in Thailand is improving, and the country entered the fifth phase of restriction easing on July 1st, Dr. Taweesin said his news briefings will be reduced to just Monday and Thursday, starting next week. 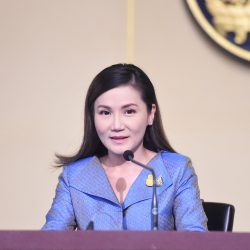 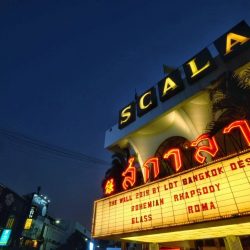