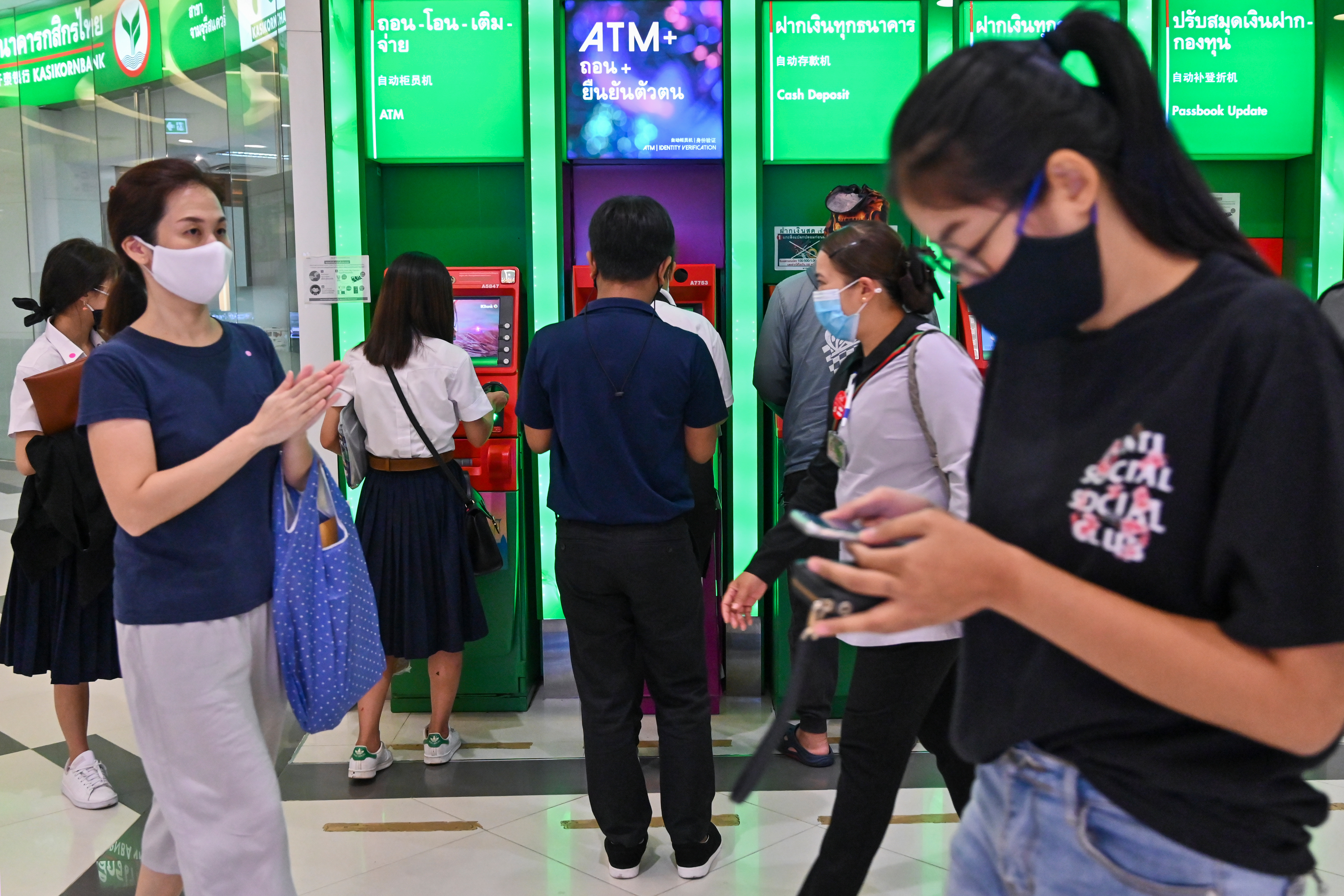 Thailand recorded eight new COVID-19 cases on Wednesday, all among arrivals who are in state quarantine.

According to the CCSA, the new infections include an American family, both parents and their two children, aged 13 and 15, who arrived in Thailand from the US on August 19th and entered quarantine in Samut Prakan province.  They were all cleared of infection on arrival, but the second tests, on August 31st, were positive, although none of them have any symptoms.

A 34-year old Thai maid and a 36-year old Thai woman, who returned from the United States on August 27th and entered state quarantine in Chon Buri province, were asymptomatic, but tested positive for the virus on August 31st.

Another new infection is a 27-year Thai student, arriving from Australia on August 24th and in state quarantine in Chon Buri province.  Also an asymptomatic case, he tested positive three days after arrival.

The eighth new case is a 29-year old Thai woman, who arrived in Thailand from Japan on August 28th.  She tested positive three days after entering quarantine in Chon Buri province.

Cumulative infections in Thailand, to date, are 3,425, with 3,274 recoveries and 58 deaths.  93 others are still being treated in hospital.

In Mae Sot district of the western province of Taj, bordering Myanmar, Thai security forces captured six Chinese men after they swam across the Moei River to the Thai border.

The men reportedly took a long-tailed boat from the Myanmar border township of Myawadi to a small islet, from where they swam to the Thai side.

They reportedly told Thai authorities, through an interpreter, that they used to work at a Chinese casino in Myawadi and were laid off after the casino was closed as part of the lockdown in Myanmar. They claimed they were afraid of catching COVID-19 and decided to seek safety in Thailand.

All were cleared of the virus when tested and were sent to Mae Sot district police station to be remanded pending trial on charges of illegal entry to the country.

Thailand has recently stepped up security along the border with Myanmar after a surge of new COVID-19 infections were reported in Myanmar, most in Rakhine state. 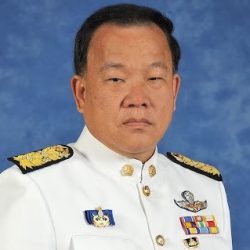