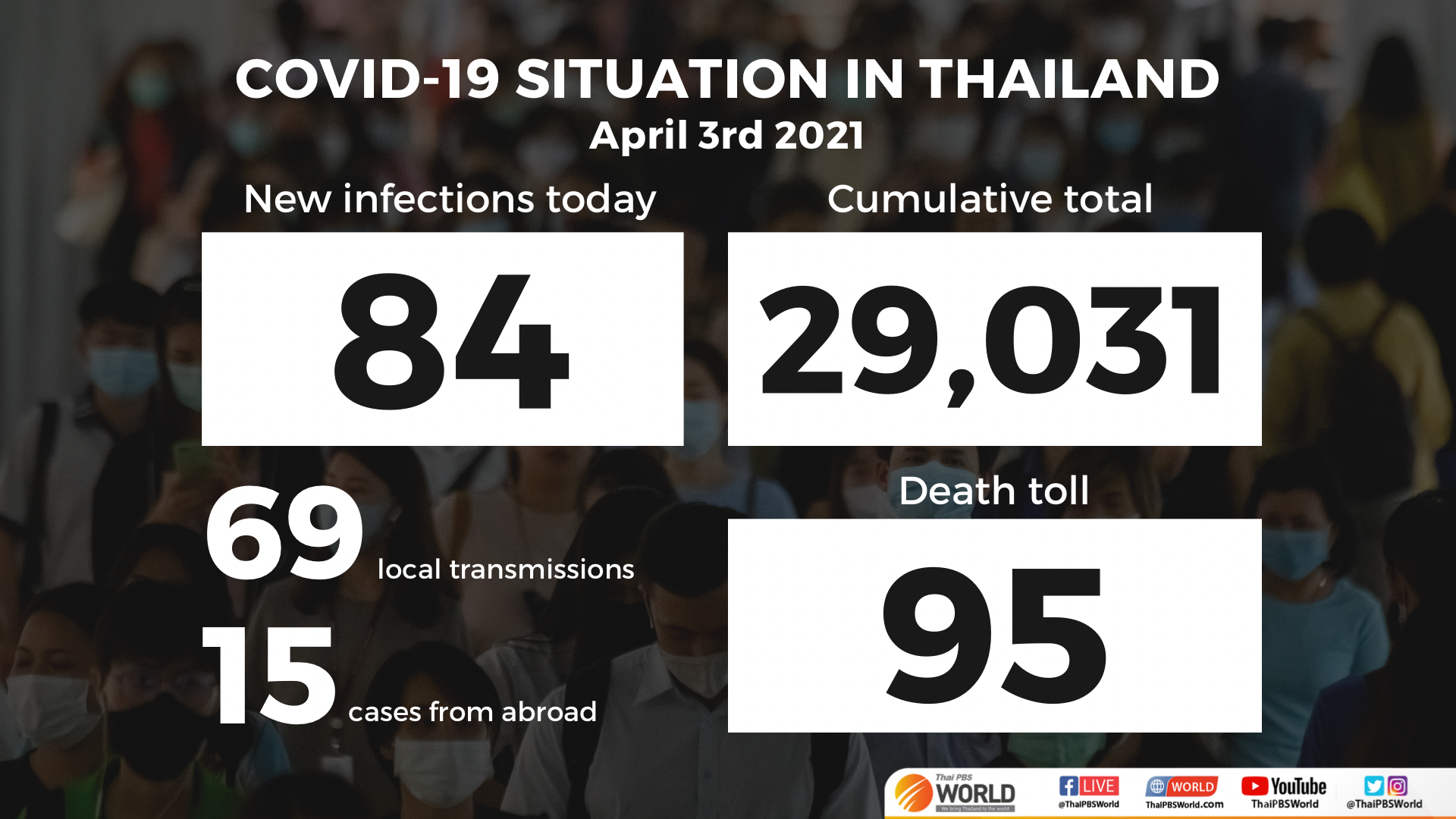 Thailand recorded one more death from COVID-19 and 84 new infections today (Saturday), including 32 cases in Bangkok, according to the CCSA.

The latest fatality was a 29-year old woman living in Bangkok who suffered from cardiomegaly (enlarged heart), valvular disease and Down’s syndrome. Both of her parents were infected with coronavirus.

The victim, whose identity was kept confidential, had a cough, runny nose, fever and breathing difficulties on March 21st.  She went for a test on the same day, but the result was negative. Her condition deteriorated and she was admitted to hospital on April 1st where a second test confirmed her infection with the virus.

Of the new COVID-19 cases recorded today, 15 are travellers from abroad in state quarantine and 69 are locally-acquired infections, which include 58 cases among those under observation and treatment and 11 cases found during proactive screening.

Of the locally-acquired infections, 32 are in Bangkok, 12 in Samut Sakhon, 9 in Suphan Buri, 4 each in Samut Prakan and Nonthaburi, 5 in Nakhon Pathom and 1 each in Narathiwat, Chon Buri and Tak.

The 15 imported cases include 3 each from Malaysia and China, 2 from Bahrain and 1 each from France, India, the United Arab Emirates, Turkey, Switzerland, Bangladesh and Czech Republic. 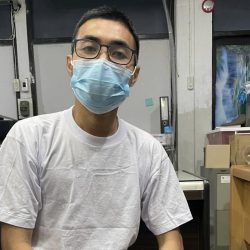 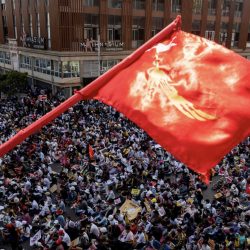