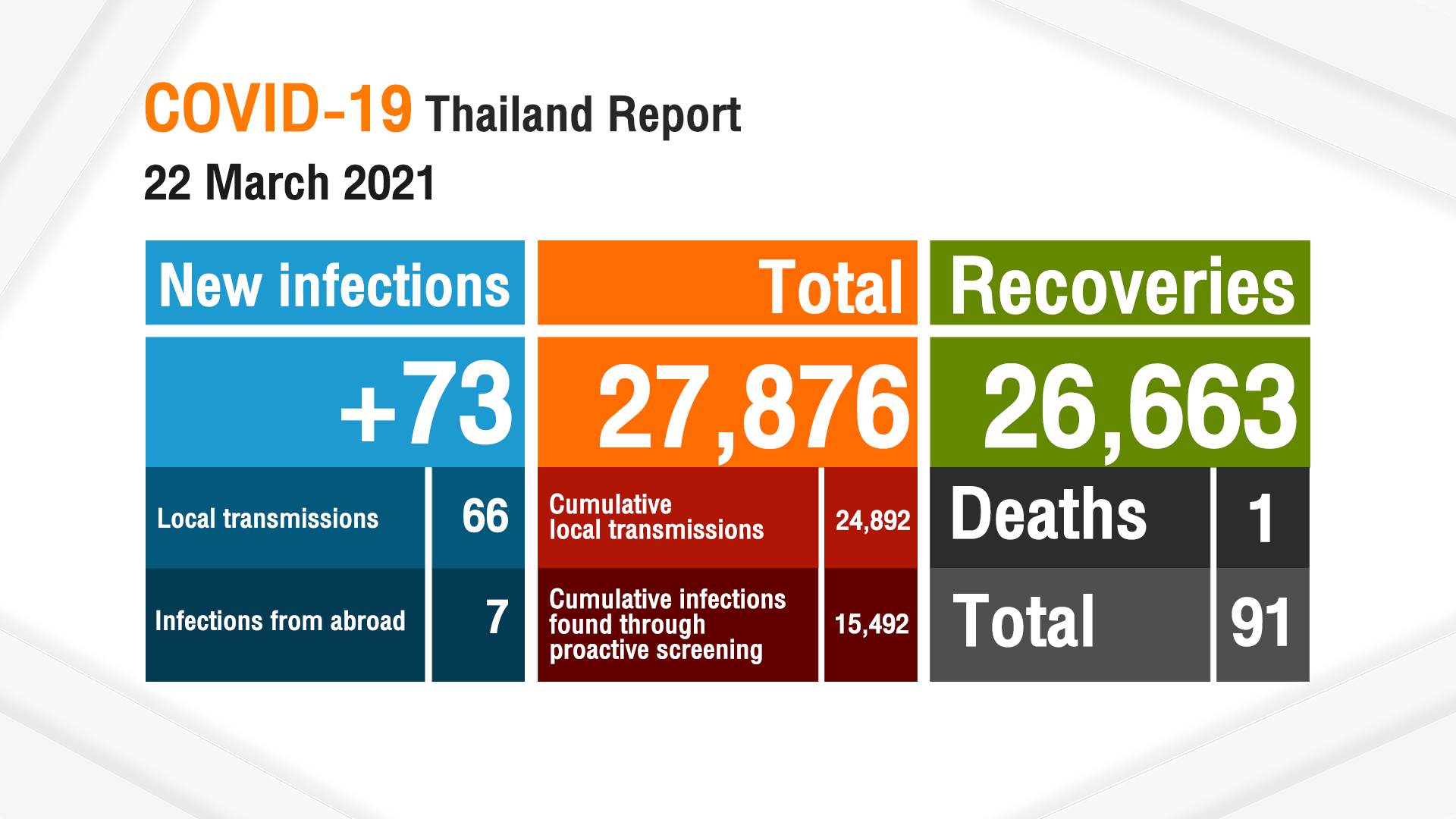 Thailand recorded 73 new COVID-19 cases and one additional death today (Monday), according to the CCSA.

Of the new cases, 66 are locally acquired infections, including 44 found during proactive screening and the rest among those under observation and treatment.

There were 7 cases among arrivals from abroad, including 1 each from Malaysia, Qatar, Poland, Denmark, the US, Germany and Italy.

Of the new locally-acquired infections, 33 are in Samut Sakhon, 21 in Bangkok, 6 in Pathum Thani and 1 each in Nakhon Pathom, Nonthaburi, Samut Prakan, Chon Buri, Phetchaburi and Ratchaburi.

The latest fatality, the 91st since early last year, was a diabetic 60-year old male office worker with last stage lung cancer living in Bangkok. He took a COVID-19 test on March 15th and was admitted to hospital that evening, after developing breathing difficulties, and was put on a respirator.

Doctors said the patient suffered a severe lung infection and, three days later, his heart suddenly stopped functioning. CPR was administered, but it was unsuccessful. 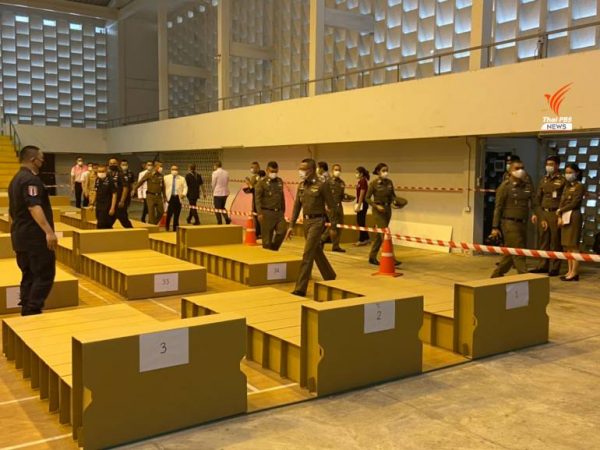 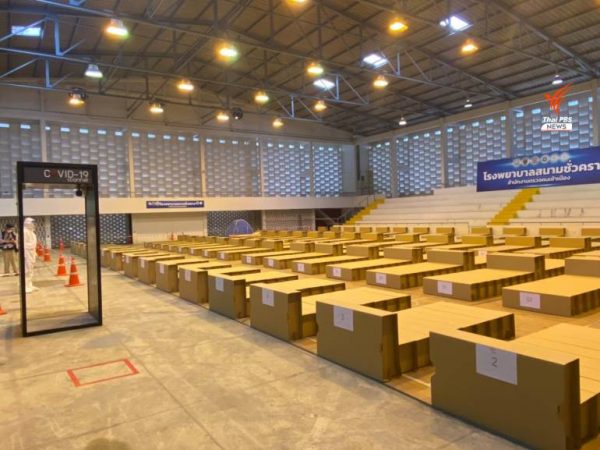 Pol Gen Suwat Jaengyodsook, the national police chief, today announced the setting up of a field hospital on the grounds of the police club, on Vibhavadi Rangsit, to accommodate the 297 infected illegal immigrants held at Bang Khen and Suan Plu immigration detention centres.

The infected are among 1,600 illegal immigrants from Myanmar, Vietnam and Cambodia who are awaiting deportation.

48 are being treated in hospitals. 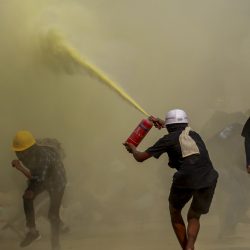 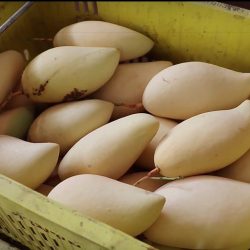