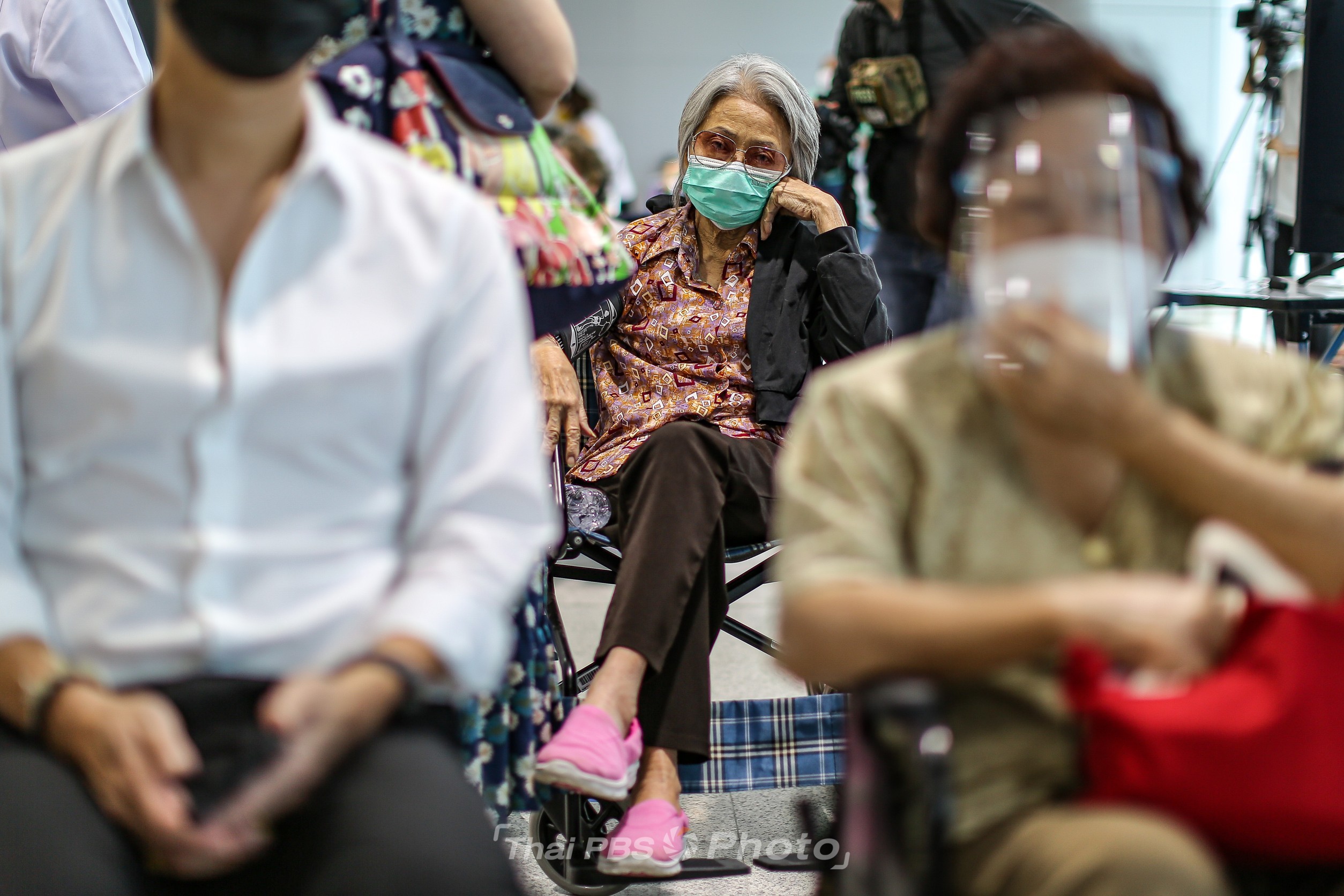 Bangkok today (Tuesday) recorded a single-day high of 1,692 COVID-19 new infections, as 4,662 new cases were reported nationwide, according to the Centre for COVID-19 Situation Administration (CCSA).

There are only six provinces which did not record a new infection today, as more cases emerged from old clusters in Chon Buri, Ranong, Prachuap Khiri Khan and Saraburi, as well as in several southern provinces, which were linked to the cluster at a madrasa in Yala province.

Nine other provinces recorded higher infections than the rest of the country:

36 more deaths were recorded nationally today, aged from 41 to 93, one of them a New Zealander. Bangkok accounted for 19 deaths, 7 in Nonthaburi, 2 each in Nakhon Pathom and Chiang Rai and 1 each in Samut Sakhon, Samut Prakan, Chon Buri, Songkhla, Prachin Buri and Samut Songkhram. 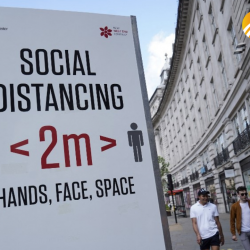