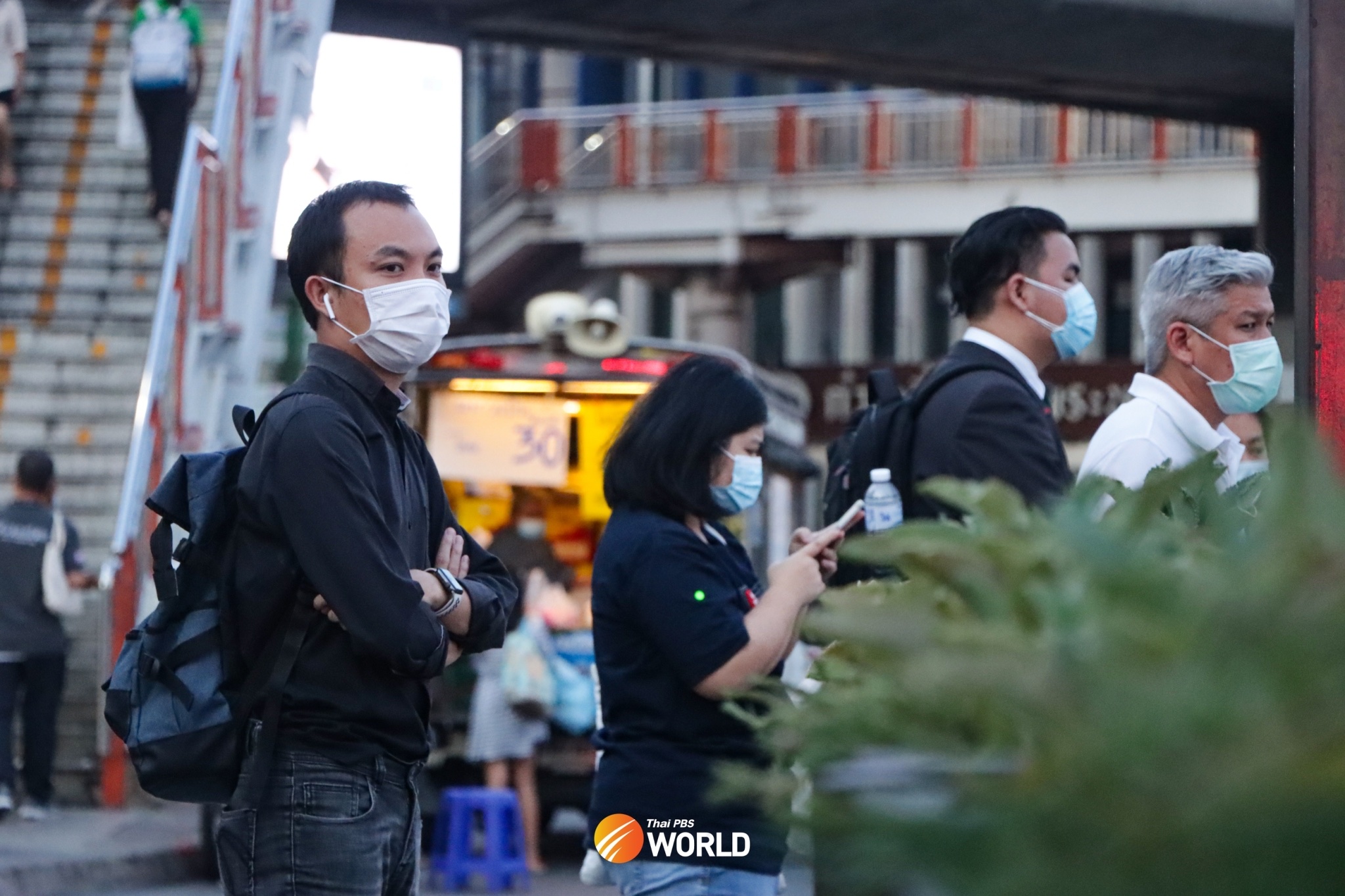 COVID-19 infections in Thailand continue to surge, with no sign of slowing, as 4,161 new cases were recorded today (Saturday). 51 more people have died.

According to the Centre for COVID-19 Situation Administration (CCSA), three new clusters have been found in Bangkok and its suburbs, while more clusters have emerged in Samut Prakan, Chon Buri, Samut Sakhon and Prachuap Khiri Khan.

In Bangkok, the new clusters are at two construction worker housing facilities, on Petch Phraram Road in Huai Khwang district, and in On Nut Soi 17, in Suan Luang district, and at a shoe factory in Bang Bon district.

Of the 4,161 new infections today, 3,035 cases are among those under observation and treatment, 1,035 cases were found during pro-active screening, 72 are prisoners and 19 are among arrivals from abroad in state quarantine.

Bangkok had the most fatalities, with 23 of today’s 51 deaths.  Nonthaburi province had 7 deaths, 4 in Samut Prakan, 3 each in Nakhon Pathom, Pathum Thani and Pattani and 1 each in Phuket, Chon Buri, Chaiyaphum, Prachuap Khiri Khan, Chiang Rai, Narathiwat, Yala and Nakhon Ratchasima.

The number of people entering the country illegally has dropped to six, three each from Malaysia and Cambodia.

41,907 patients are still being treated in general and field hospitals, including 1,662 severe cases, of whom 470 are on ventilators. 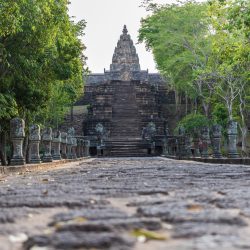 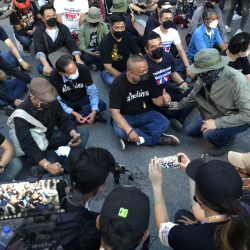