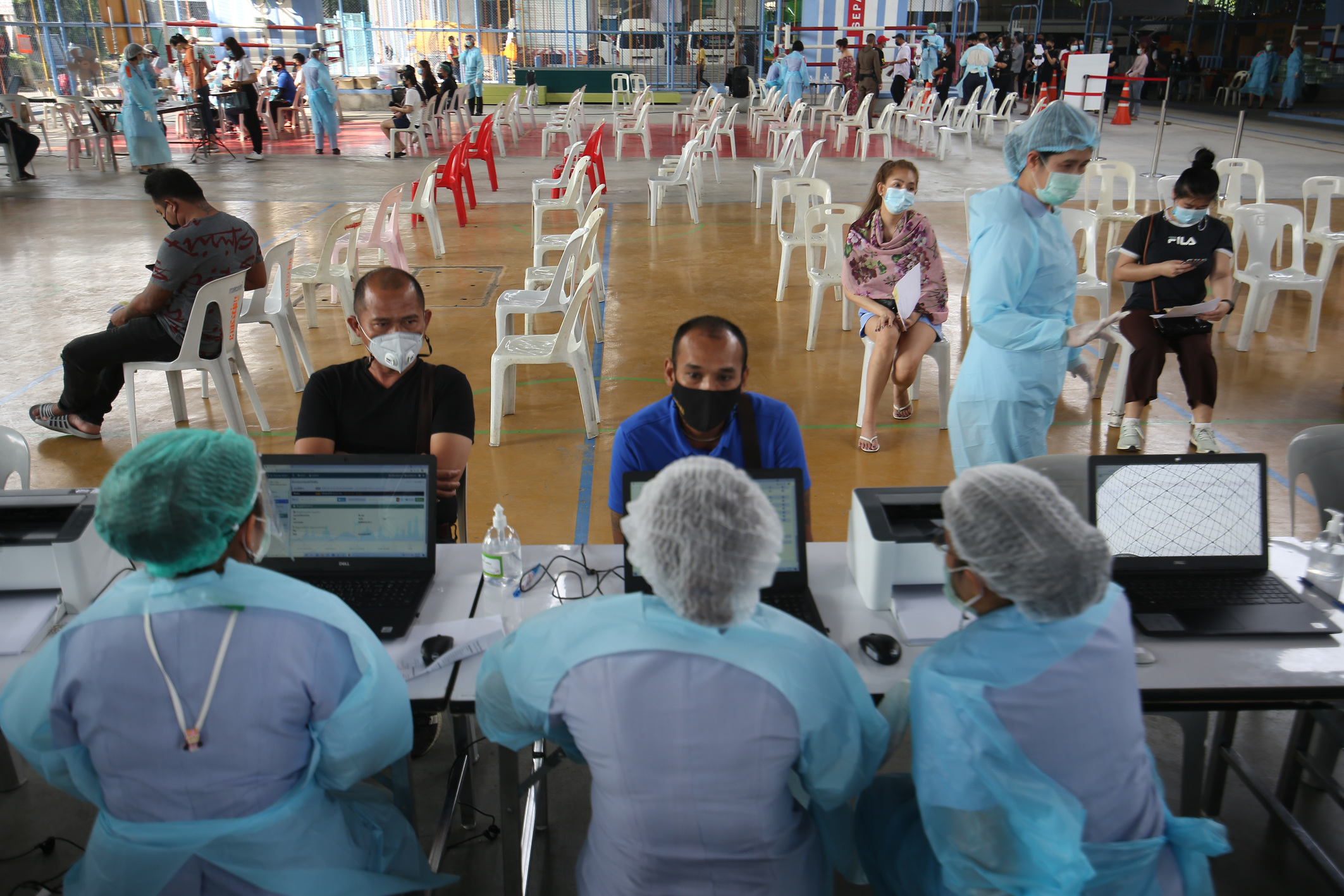 An additional 35 COVID-19 patients have died as 2,473 new COVID-19 cases, including 680 prison inmates, were recorded today in Thailand today (Tuesday), according to the Centre for COVID-19 Situation Administration (CCSA).

CCSA spokesman Dr. Taweesin Visanuyothin said that Bangkok alone accounts for 16 deaths and 873 new infections, adding that infections in Bangkok and its suburbs continue to surge. In other provinces, however, the situation is improving steadily.

The fatalities were 17 males and 18 females, with the youngest being just two-months old and the oldest, 93. Chiang Rai, Songkhla and Samut Prakan reported 2 deaths each and one death each in Ubon Ratchathani, Sa Kaeo, Sisaket, Rayong, Chonburi, Pathum Thani, Chaiyaphum, Lopburi, Nakhon Pathom, Samut Sakhon, Chumphon, Saraburi and Surat Thani.

Cumulative infections, since the first found in the country last year, have risen to 113,555, with 42,988 being treated in hospitals, including 1,150 severe cases, 384 of whom are on ventilators. Total mortalities are 649.

Cumulative infections since April 1st are 84,692, including 11,428 cases among prisoners and 398 among arrivals from abroad. The death toll in the same period is 555.

Of the new infections reported today, 1,423 are among those under observation and treatment, 347 were found during active screening and 23 are arrivals from abroad. 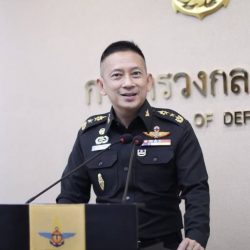 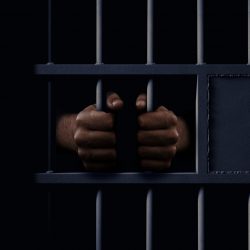 Only a few Baht per inmate for COVID-19 prevention in prisons, says former Transport Minister