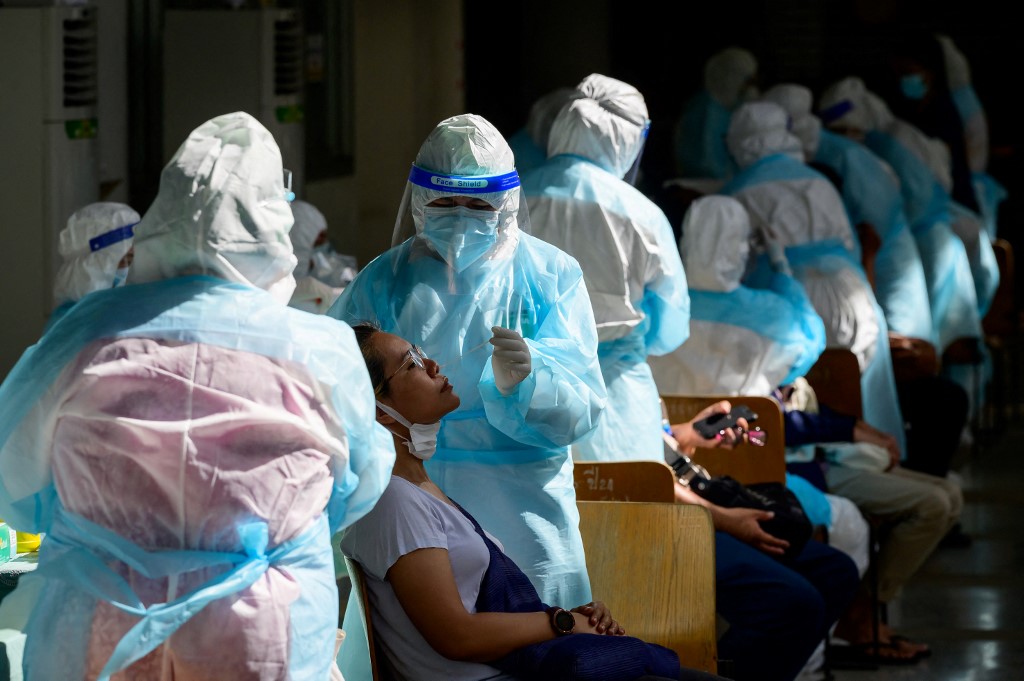 Bangkok still has the highest COVID-19 infection and mortality rates, while infections in 35 provinces are slowing. 2,817 new cases and 36 more deaths were recorded in Thailand today (Saturday).

CCSA Spokesman Dr. Taweesin Visanuyothin said that Bangkok logged 925 new infections today, followed by 411 cases in Pathum Thani, 293 in Samut Sakhon, 143 in Samut Prakan, 130 in Phetchaburi, 78 in Nonthaburi, 52 in Trang, 49 in Ayutthaya, 40 in Chon Buri and 38 cases in Songkhla.

He attributed the high infection rate in Bangkok and its suburbs to active screening at construction worker housing facilities and crowded communities whereas, in the provinces, cluster infections were mostly found in factories. These include the new cluster at a shrimp processing plant in Samut Sakhon, where 102 workers tested positive for the virus, and the poultry processing factory in Samut Prakan, where 339 additional infections were found via active screening, and at wood processing plant in the southern province of Trang.

Of the new cases today, 315 are among inmates in prisons. Cumulative infections, since April 1st, have now reached 145,933, including 49,490 who are still being treated in general and field hospitals. 1,195 are severe cases and, of these, 361 are on ventilators.

Dr. Taweesin said that most of the severe cases and those on ventilators are in Bangkok.

In Bangkok, he said that a new cluster of infections has been found at the popular Siam Square shopping district, where 144 people have tested positive for the virus.

In Samut Sakhon province, provincial health chief Dr. Naretrith Kadthaseema said that a “bubble and seal” measure has been imposed on a children ware manufacturing plant, after at least 222 of the 1,500 workers there have been found to be infected.

Active screening has been conducted on about 15,000 factory workers in about 200 factories and 293 people were found infected, he added. 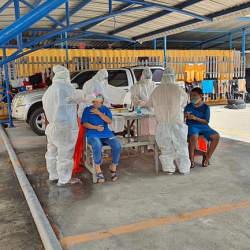 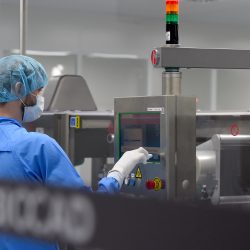