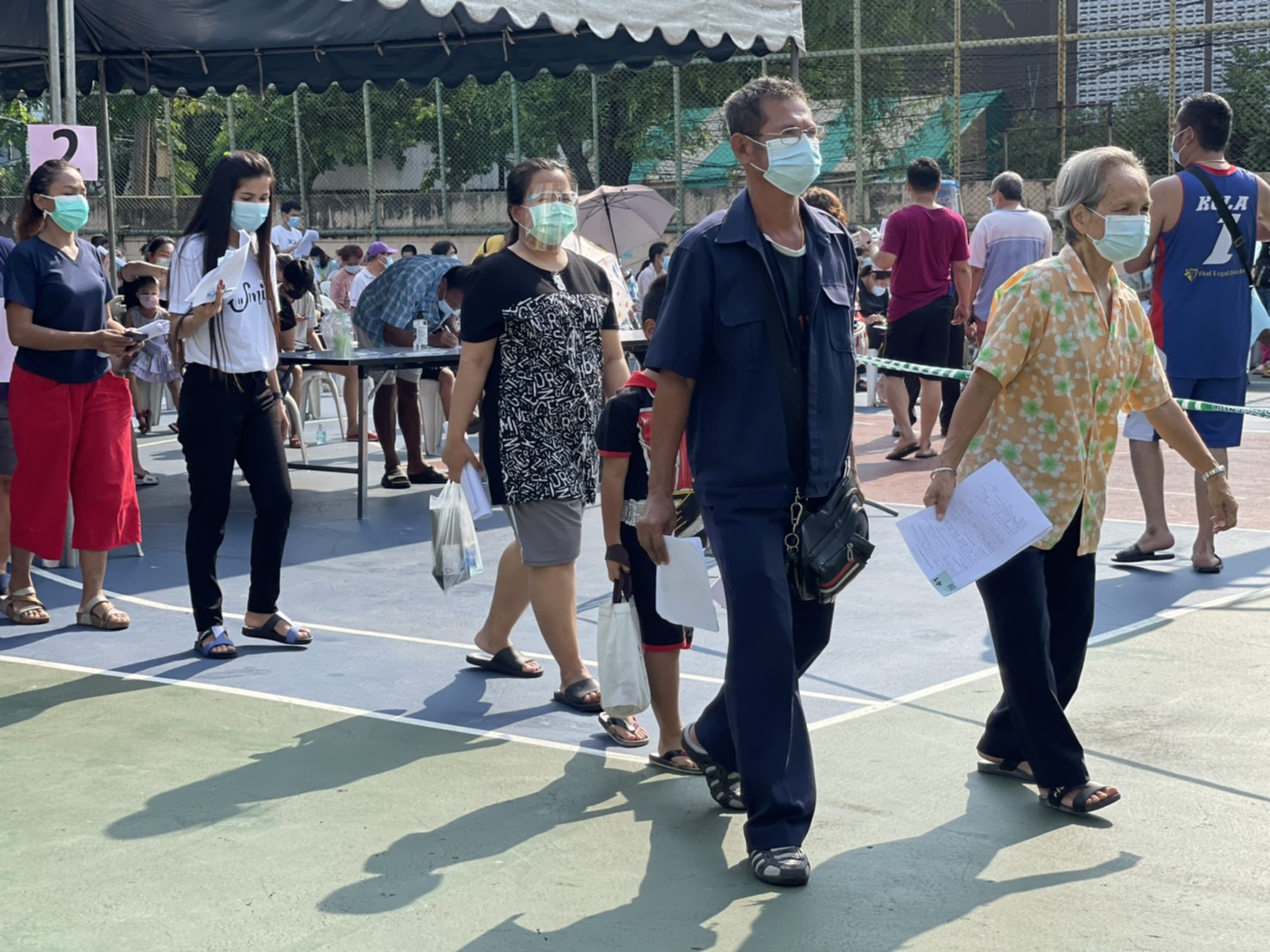 Proactive screening in Bon Kai district of Bangkok on May 4th, 2021

Daily new COVID-19 cases in Thailand fell to 1,763 today (Tuesday), while the death toll recorded at 27 cases, according to a COVID-19 situation update from the Department of Disease Control (DDC).

Cumulative infections, since the outbreak of the second wave on April 1st, are 43,925, with 303 fatalities.
The Bangkok Metropolitan Administration (BMA) launched its vaccination campaign for slum dwellers in Khlong Toey, the biggest slum in Bangkok, with a registered population of about 80,000, excluding many others who are unregistered. 304 infections have, so far, been recorded in the communities, including in condominiums and dormitories in the vicinity.

Meanwhile, in Bangkok’s neighboring province of Samut Prakan, a new cluster of infections, related to a steel factory, has been reported by the provincial health office, with 128 of the 309 workers testing positive for COVID-19, including 80 migrant workers.
All the infected Thai workers have been sent to a field hospital in Bang Phli district, while the infected migrant workers will be quarantined at their dormitory, which will be turned into a temporary field hospital. Any with severe symptoms will be sent to a general hospital for treatment.

In the eastern coastal province of Chon Buri, another Deep Red zone, 91 new infections were recorded today. Cumulative infections in the province, since April 1st, have climbed to 2,855, with 1,237 still being treated in hospitals. The death toll is 7. 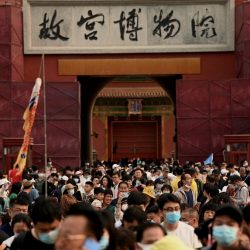 Chinese tourists out in force as virus fears recede 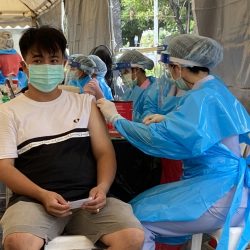