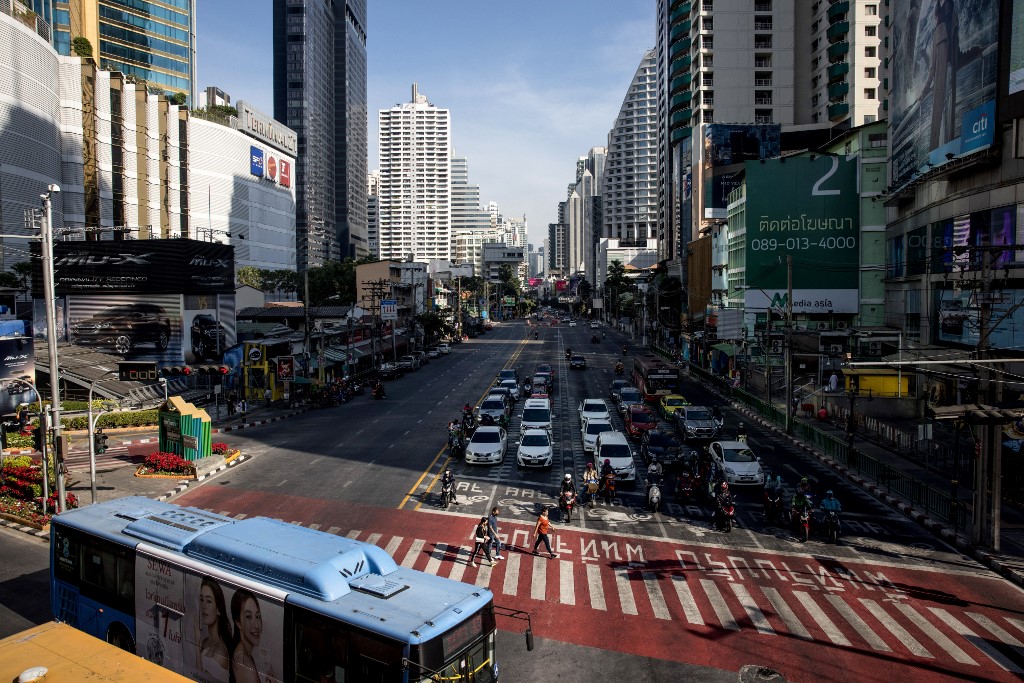 Thailand ranked 3rd in ASEAN, 9th among 40 Asia-pacific countries and 42nd in the World on the most recent on Economic Freedom index. Singapore tops the list for the second consecutive year, followed by New Zealand and Australia.

Thailand has a business freedom index of 85.3 out of 100. This is a big improvement over last year, which helped to increase the country’s overall score to 69.7, a 0.3 point jump from last year.

The report, by American conservative think tank, The Heritage Foundation, stated that the Thai economy registered its highest-ever score in this year’s index, putting the country within easy reach of the ranks of the mostly free. The government has made remarkable progress in expanding economic freedom, the report added.

The progress will, however, be impeded without comprehensive reforms, to reduce corruption and improve judicial effectiveness.

As for rule of law in Thailand, the report stated that the laws protesting property rights and contractual rights are generally well enforced.

“The cost of transferring registered property, however, is much higher than the regional average. The independent judiciary is generally effective, but courts are politicized, and corruption is common in the judicial system. Corruption, bribery, cronyism, and nepotism have been widespread and are viewed as a normal part of doing business.”

As a result of this analysis, Thailand received a score of 48.1 in Judicial Effectiveness, and 45.1 in Government Integrity. These two areas seem to be the weakest areas in the country. 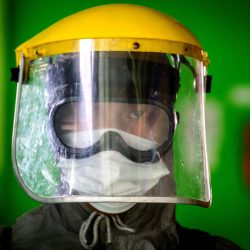 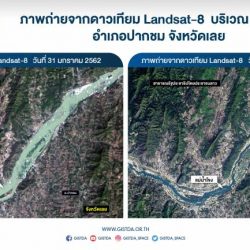 Water in the Mekong River at crisis level