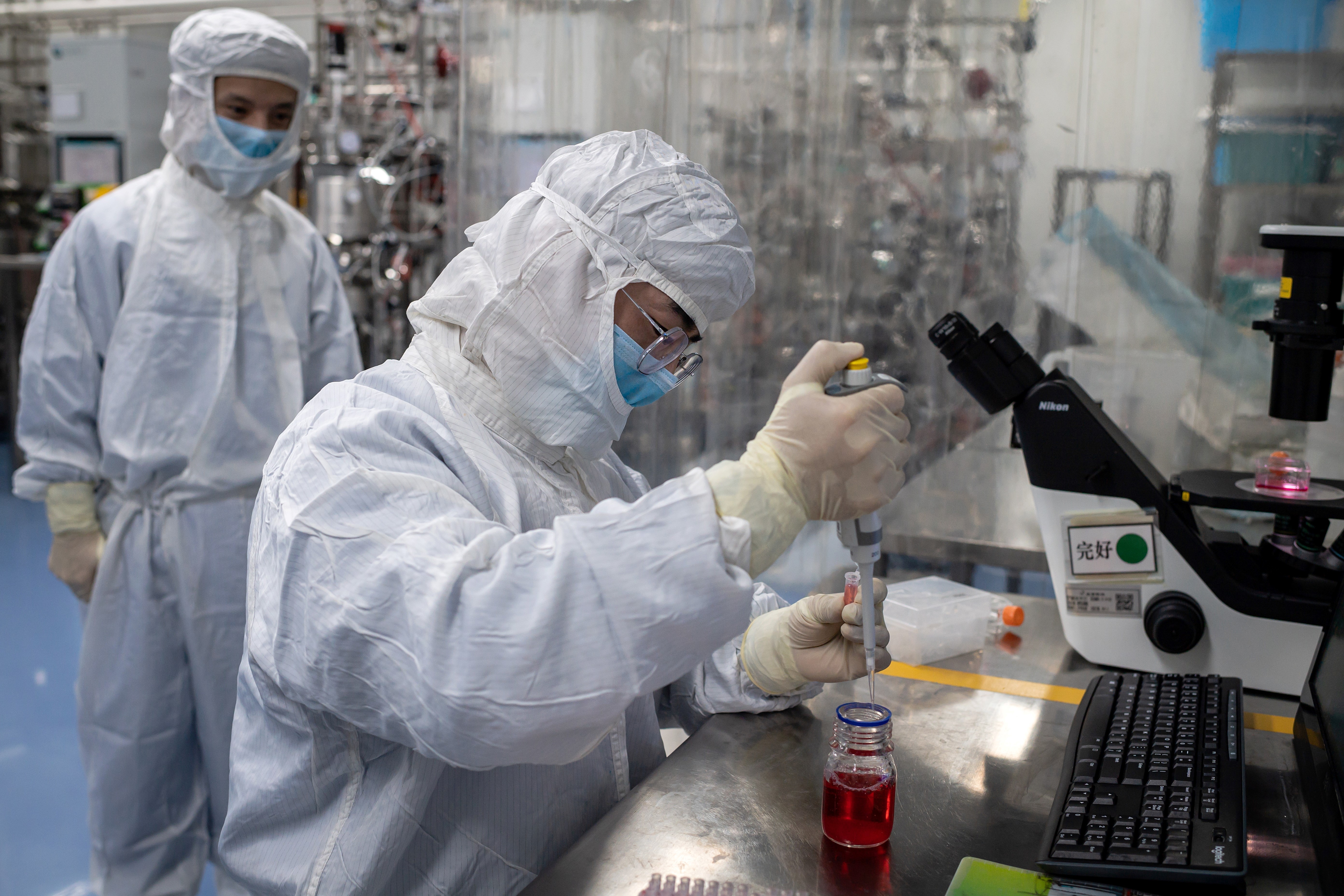 Thailand may have its own coronavirus vaccine next year, as the country makes progress in curbing the spread of the contagion, with one new case recorded today and no fatalities.

Jointly researched and developed by Chulalongkorn University, the National Vaccine Institute and the Medical Science Department, he said that the vaccine candidate had been tested satisfactorily in mice and will be tested in monkeys next week.

After being informed of the vaccine’s development, by Mr. Suvit Mesinsee, the Minister of Higher Education, Science, Research and Innovation, he said Prime Minister Prayut Chan-o-cha ordered agencies concerned to speed up the development process, hoping that Thailand will be among first with access to an effective vaccine.

According to Dr. Taweesin, the only new case reported today is a 45-year old Thai chef working in Bahrain, who arrived in Thailand on May 15th and entered state quarantine at a hotel in Bangkok.

Three days later he tested positive for COVID-19, as part of the Active Case Finding (ACF) campaign, although he did not exhibit any virus-associated symptoms.

Cumulative infections in Thailand to date are 3,034, with 56 deaths. 2,888 patients have recovered and 90 others remain in hospital.

Dr. Taweesin said that Thailand, via the Medical Science Department and 167 network units, has conducted 328,073 lab tests for COVID-19 up to May 15th, and that this is a higher test rate than in Vietnam, Japan, India, Singapore, Indonesia and the Lao Republic.

He said, however, that Public Health Minister Anutin Charnvirakul has suggested that more tests be conducted, as he invited people, who are deemed at high risk or under investigation, to come forward for testing.

Out of 12,999 survey samples, Thailand scored 95% for wearing face masks and 89% for using sanitizer in hand washing. 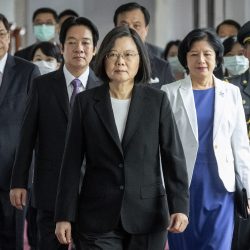