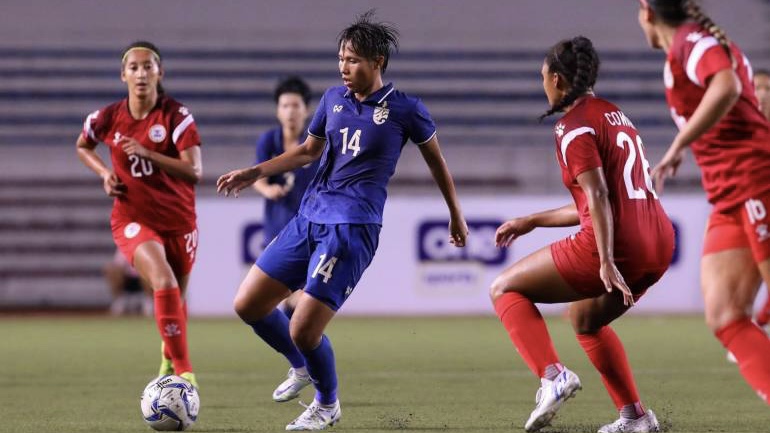 Thailand was defeated 3-0 by the Philippines in the final of the ASEAN Football Federation (AFF) Women’s Championship at the Rizal Memorial Stadium in Manila on Sunday night.

Jessika Covart scored the first goal in the 7th minute, followed by Katrina Guillou, who scored the second in the 19th.

The Thai side fought hard during the second half, but could not stop the Philippine onslaught. In the 89th minute, Sarina Bolden headed the ball into the net for her team’s third goal,from a corner kick, clinching the championship.

In a game on July 12th, Thailand beat the Philippines 1-0 to take the lead in Group A, as the hosts had to settle for second place.

The Thai team is due back to Bangkok on Tuesday. Their next international competition will be in the FIFA Women’s World Cup qualifiers (Inter-Confederation Play-offs), scheduled for February 18th through 23rd next year. 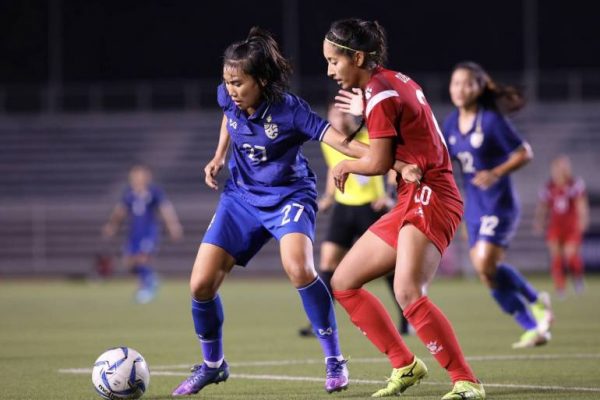 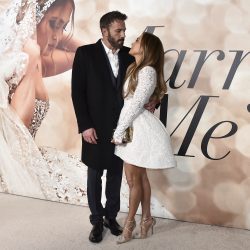 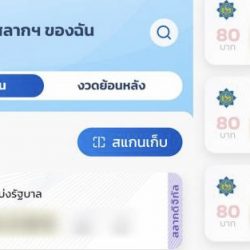 Over 6.7 million of Thailand’s digital lottery tickets sold in 24 hours