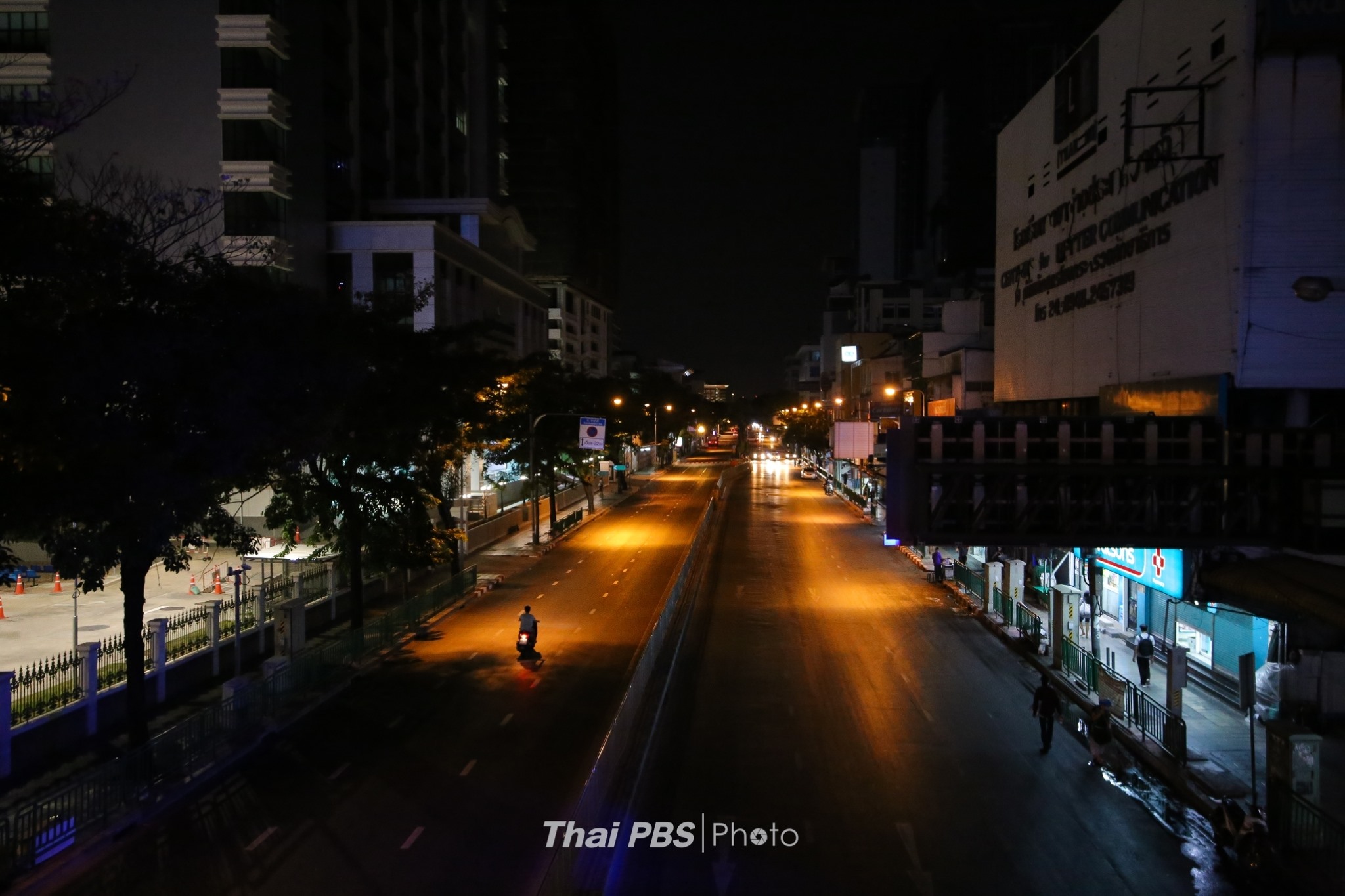 The lives of hundreds of millions of people around the world have come to a standstill as lockdowns, quarantines, social distancing and bans on public gatherings are enforced to curb the spread of Covid-19.

So far, more than 165,000 people have been killed by the deadly virus and over 2.4 million people across the globe have caught it as of April 20, according to the Johns Hopkins University tracker.

Nearly half of the world’s population is living under some form of lockdown, though many countries have begun formulating an exit strategy – trying to balance tight restrictions to curb the contagion against the damage they are doing to the economy.

Since Thailand is now thinking about cautious moves to ease the stranglehold that is suffocating its economy, Thai PBS World has compiled a list of the worst affected countries and how they have begun easing constraints after weeks under lockdown.

China, which has the seventh highest number of coronavirus deaths in the world, began lifting the lockdown in Wuhan on April 8. The city where the outbreak first emerged in December last year plans to restore all rail, flight and freight operations by the end of this month. However, prevention measures are still in full effect everywhere else in the country, including Beijing.

Twelve days after lifting Wuhan’s lockdown, China saw a lowering in the number of infections and deaths. It reported just 12 new cases and no deaths on April 20 – the lowest number since March 17 – and down from the 42 new cases and one death on the first day without restrictions on April 9.

Italy, which has the world’s second highest coronavirus death toll and the highest in Europe, is keeping its lockdown largely in place, though it allowed stationery stores and children’s clothes shops to open from April 14.

Spain, which has the third highest Covid-19 death count in the world, allowed the construction and manufacturing sectors to return to work on April 13. But Spanish Prime Minister Pedro Sanchez announced on April 18 that he would extend the lockdown for other sectors until May 9, after which there will be a “cautious and progressive” relaxation of self-isolation measures.

France, which has the fourth highest number of Covid-19 deaths with 19,000, has extended its lockdown until May 11. President Emmanuel Macron said restaurants, hotels, cafes and cinemas will remain shut for longer.

Britain, the fifth worst-hit country with more than 16,000 deaths, has yet to consider lifting the lockdown it imposed four weeks ago to control the outbreak.

Germany, Europe’s economic powerhouse and the country with the sixth highest death toll, allowed stores of up to 800 square metres, car dealers and bike shops to reopen from April 20, while schools will reopen on May 4. Social distancing rules will stay in place at least until May 3.

The United States, which tops the global list for infections and deaths, is gradually resuming business. President Donald Trump last Thursday released a proposal for reopening the American economy after weeks of shutdowns across the country. He left the decision to ease measures up to state governors, though he suggested that less badly hit states could lift restrictions before May 1.

Some US governors have rolled out plans to resume life as usual, but others say it is still too early, CNN reported on Sunday.

People flocked to Florida’s beaches after the state announced a partial lifting of restrictions on April 17, allowing leisure activities for a few hours daily.

A hard lesson from Singapore?

Meanwhile, hundreds across the US took to the streets on Saturday to protest against the lockdown, as resentment grows against the crippling toll it is taking on the economy. Many Americans are debating whether they should follow the “suppression and lift” strategy being implemented in Hong Kong and Singapore.

Gabriel Leung, a public health specialist at the University of Hong Kong, believes this strategy may well become the new normal in many countries.

“[To] see us through the next year or more, we must all prepare for several cycles of a ‘suppress and lift’ policy — cycles during which restrictions are applied and relaxed, applied again and relaxed again, in ways that can keep the pandemic under control but at an acceptable economic and social cost,” Leung, wrote in his opinion piece for the New York Times early this month.

Instead of announcing a lockdown, Singapore early this month instituted what the government calls a “circuit breaker” – a package of restrictions and new rules combined with harsh punishments, designed to prevent a second wave of cases and allow the city to get the virus back under control.

Singapore only began closing workplaces on April 7 while schools moved to full home-based learning a day later, after the most recent spike in cases. Schools and most workplaces in the city-state are set to reopen on May 4.

However, some observers say the relax-tighten-relax approach is not working in Singapore. On April 20, the country suffered its highest daily rise in cases, at 1,426, since the outbreak began in January. Most of the new cases were among migrant workers who live tightly packed in dormitories. As of Monday, Singapore had the highest number of infections in Southeast Asia with a total of 8,014 cases among its population of 5.7 million.

To open or not to open

Back in Thailand, Prime Minister Prayut Chan-o-cha reportedly believes that the state of emergency, announced on March 26 and due to expire on April 30, is still necessary. However, he has told state agencies to study the situation and come up with a plan to ease the lockdown while containing the virus.

With the engines of Thailand’s economy stalled, the private sector is piling pressure on the government to help to save businesses from collapsing.

However, the government’s decision to relax measures will not just be based on the number of infections and recoveries, but also on how strictly Thai citizens practice the “new normal”, including wearing masks and maintaining social distance.

On April 20, the daily count of new Covid-19 cases dropped to 27 – the lowest this month – with no fatalities reported for the third consecutive day. The new infections bring the accumulated confirmed cases in Thailand to 2,792, with 1,999 recovered and 746 still in hospital. The death toll stands at 47.

A total of 35 provinces had not reported a single new confirmed case for the past 14 days, while nine provinces have had no infections at all since the outbreak began.

The Public Health Ministry, in consultation with medical health experts, will submit a proposal to the Centre for Covid-19 Situation Administration that 32 of the 35 provinces that have been free of new infections for the past 14 days should be the first to relax lockdown restrictions in early May.

Yet, as the lockdown is gradually lifted, authorities should be ready to respond with the highest-level emergency health measures, warn experts, while the public should continue strictly practising social distancing and work from home. 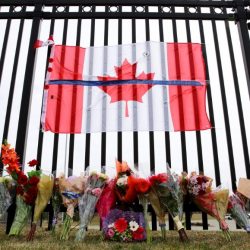 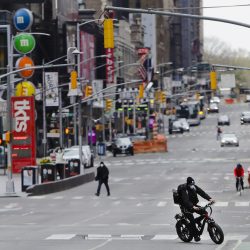