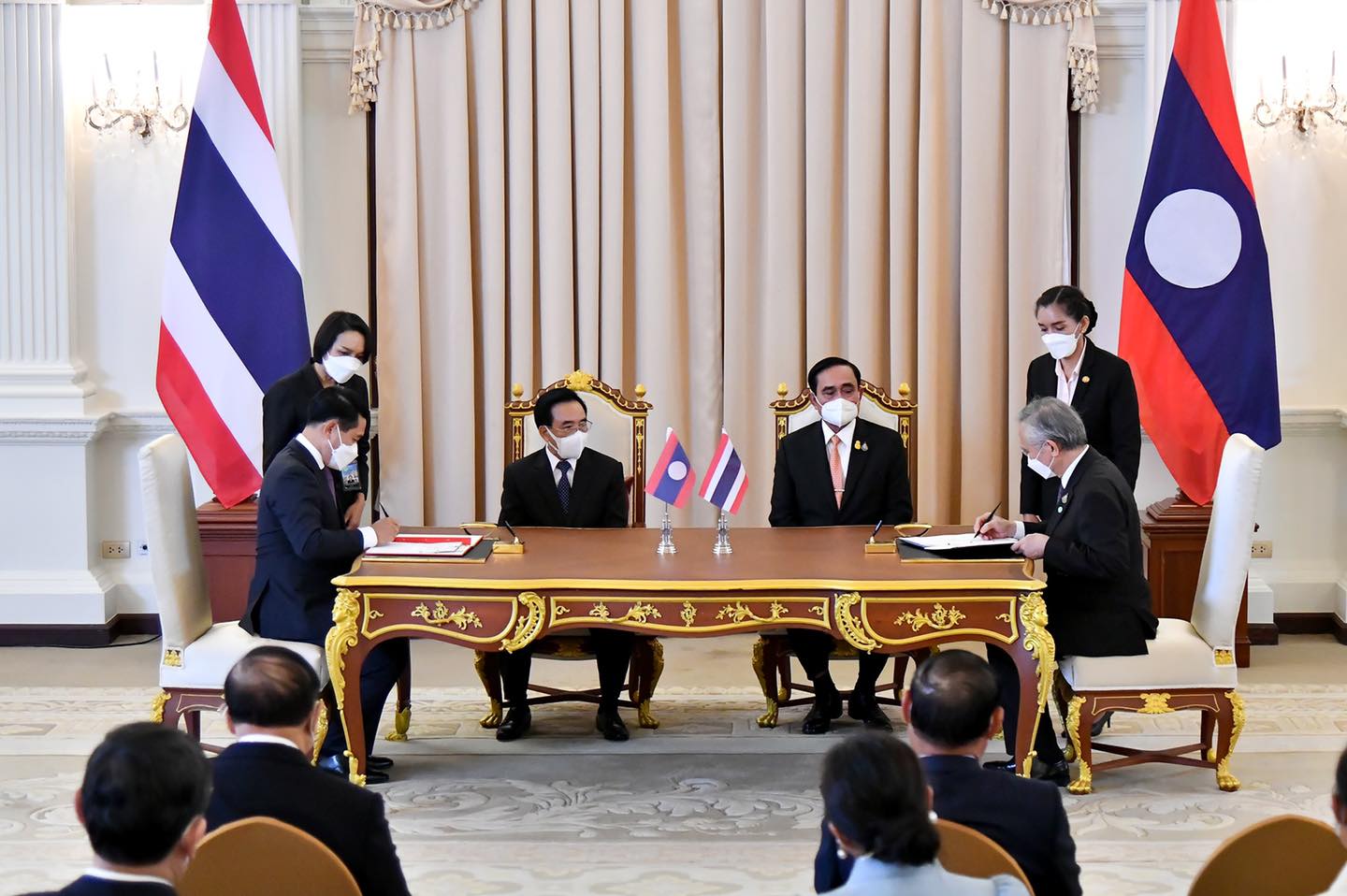 Thai Prime Minister Prayut Chan-o-cha and Viphavanh witnessed the signing of the five-year action plan for the strategic partnership, an MOU on Cooperation on the Development of Electrical Energy in the Lao PDR 2022 and an MOU for the Thai-Lao PDR Arboretum Project.

At a joint press conference, Gen Prayut also expressed the Thai Government’s support for the establishment of a Thai-Lao PDR friendship centre for social development, to provide a one stop point of service and support for victims of human trafficking in Xaythany District of Vientiane.

According to Government Spokesperson Thanakorn Wangboonkongchana, both countries agreed to work closely to revive the livelihoods of peoples and economic activity along the border areas, which have been adversely affected by the COVID-19 pandemic. The neighbours share over 1,800km of border, over half of which is demarcated by the Mekong River.

The Thai Prime Minister also reaffirmed Thailand’s readiness to support the Lao PDR in the construction of the Xieng Man-Luang Prabang Bridge, to promote tourism connectivity along this corridor.

Both countries agreed to accelerate and expand transport connectivity, especially rail links between the two countries, through the construction of a new rail bridge near the First Thai-Lao PDR Friendship Bridge, which would help in realizing the full potential of the Laos PDR-China railway for the benefit of both countries.

Both countries also agreed to strengthen cooperation on digital economy and clean energy, with Thailand pledging to support the Lao PDR in the development of digital skills and capacity-building of human resources, as well as the improvement of the international payment system.

On security cooperation, Thailand and the Lao PDR have pledged to step up border patrols, to prevent illegal border crossings, and to strengthen further cooperation in the prevention and suppression of drug trafficking. The two countries will fully cooperate to tackle organised crimes such as “Call Centre Gangs” and human trafficking, to prevent people from falling victim to these criminal networks.

Landlocked Lao PDR is one of the world’s few remaining Communist states, with hydro-electric power being a significant resource. With an ambition to be the “Battery of Asia”, the country has 78 dams in operation. A dam collapse in 2018 led to widespread destruction and homelessness. 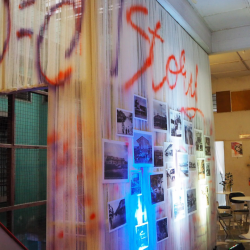