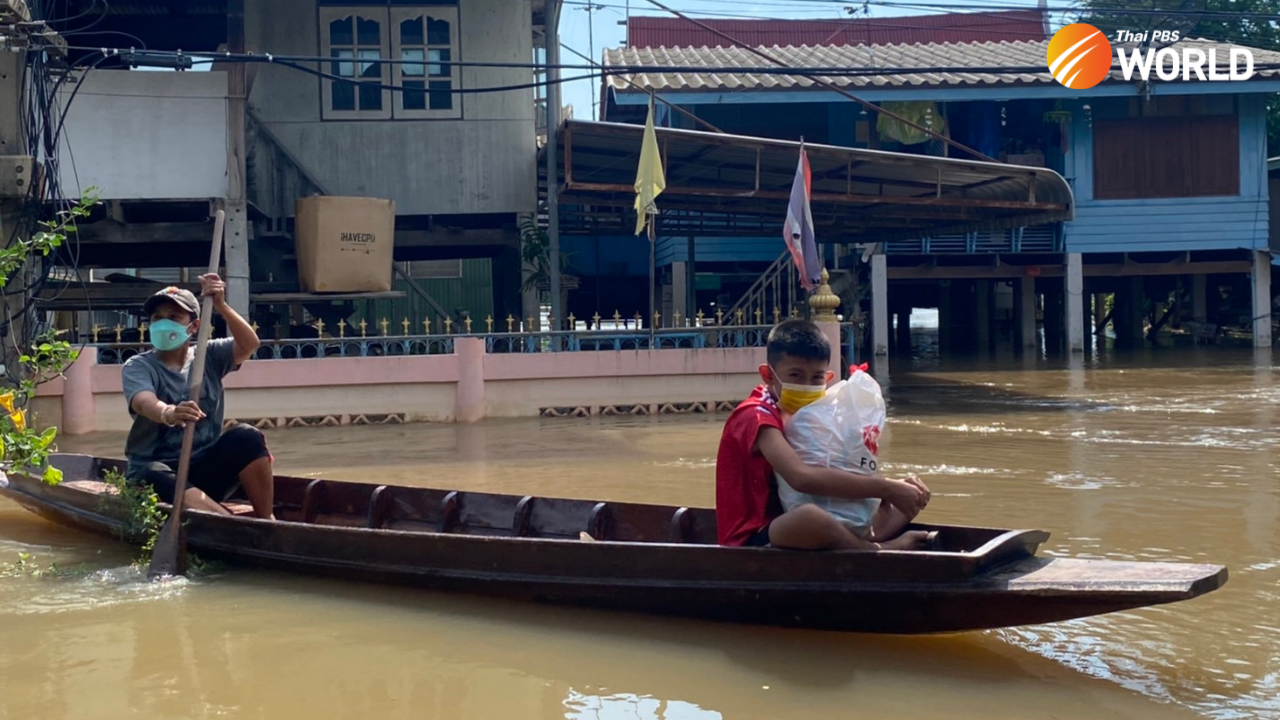 Thailand lacks regular flood risk assessments, which should be carried out every one or two years, to see what has changed since the last flood, in terms of land use and whether it will affect the floodwaters, said Dr. Seree Supratid, the Director of the Climate Change Centre.

He said the real cause of flooding in Thailand is a combination of factors, including climate change and bad water management, and that poor management is actually responsible for 50% of the damage.

“In the last ten years, we have had a lot of infrastructure development or building in the river. That means we have less room for the river. It means, even though the water volume is less than in 2011, it is still flooding. This is flood management,” said Dr. Seree.

The impact of climate change is something we cannot escape. He said it is called the climate variable, which is the long-term average of the variable patterns of weather in the region, such as La Niña and El Niño and, right now, Thailand is in the period of La Niña.

Dr. Seree said measures Thailand could adopt, to reduce the severity of flooding, include finding more “Monkey Cheeks”, which are designated areas in which to hold excess water.

Then, the government has to look at structural measures, such as flood walls, and change them to something more flexible. He said grey structures, such as hard concrete walls, can fail under the weight of the floodwater.

Dr. Seree suggests earthen dams and roads along the river that can also serve as waterways, but such roads have to be very well made and compacted to withstand the water.

The government, however, already has plans to build a diversion canal. Part of it will pass through the eastern part of Bangkok. Dr. Seree said he does not totally disagree with this, but things could be done differently.

“I told them (the government) to try to find Monkey Cheeks first, because it may be cheaper than constructing the flood diversions. Now, we have to review it,” he said.

Thailand’s weak point is that we don’t undertake regular assessments, we have never estimated the impact of the things we build.

We cannot totally avoid flooding. Water has to pass through areas such as Ayutthaya, Pathum Thani, and Bangkok. So, we have to find a way to live with it, not fight it.

A flood-hit riverside restaurant in Nonthaburi, a busy town neighboring Bangkok, has drawn the attention of several international media agencies after becoming an unlikely dining hotspot in the face of the current widespread flooding in Thailand. 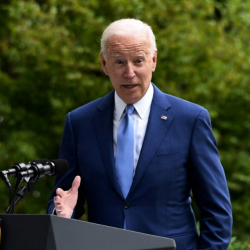 Op-Ed: A US-China war is avoidable 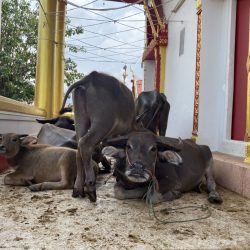