Thailand has strong fire-safety laws, so why do deadly nightclub blazes keep happening? 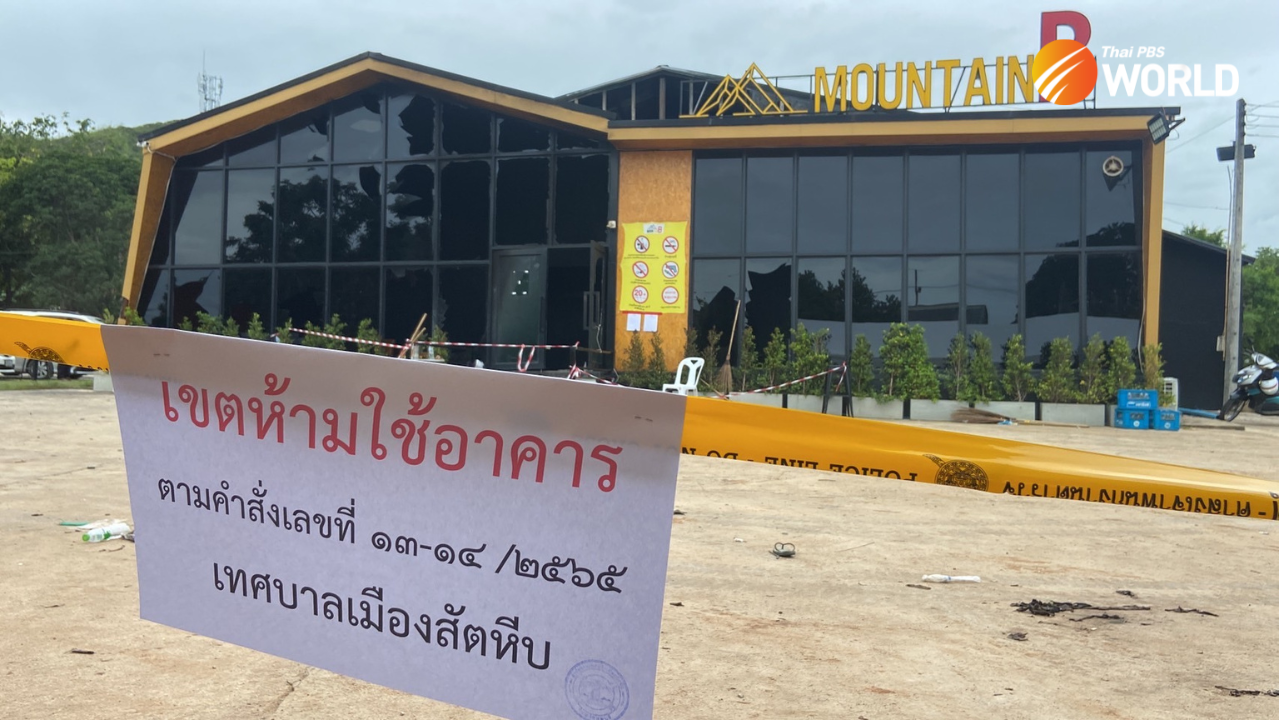 Mountain B nightclub after a deadly fire in Sattahip district in Thailand’s Chonburi province on August 5, 2022.

The Mountain B pub blaze that killed 18 people and injured dozens shows Thailand has failed to learn lessons from its history of deadly infernos.

Although safety rules and building-control laws are in place, operators and authorities still have a casual attitude towards compliance. The result is that avoidable disasters continue to happen on a regular basis, with victims struggling and dying in the flames.

What happened at Mountain B?

In the wee hours of August 5, more than 100 people were partying inside Mountain B – a new pub in Chon Buri’s Sattahip district – as a band played live on stage.

But their fun night out suddenly turned into a nightmare at about 1am. Revelers noticed a spark that seemed to come from the ceiling. Flames quickly followed, raging through the interior and engulfing the whole building in a matter of seconds.

“I immediately ran for my life but only barely made it out in time” recounted one survivor, who suffered burns to his back.

Rescuers found 13 charred bodies at the scene. More victims succumbed days later in hospital. More than 40 others sustained serious burns and injuries in the blaze. Nearly half were left in critical condition.

Bussakorn Saensuk, a fire safety expert of the Engineering Institute of Thailand, said the blaze at Mountain B spread fast because of flammable decor like fiberglass, plastic, and foam.

“In fact, entertainment venues that serve large numbers of people should use flame-retardant materials or coatings. The cost may be higher but it’s well worth it because it offers greater safety,” she explained. “At the very least, it gives victims time to evacuate.”

Bussakorn pointed out that safety rules for entertainment venues were tightened after a blaze at upscale Bangkok nightspot Santika killed more than 60 people during a New Year countdown party for 2009. As a result, current rules even specify how many exits each venue must have based on its size and number of customers.

The medium-size Santika, which was located on the edge of the Thonglor nightlife zone, had a maximum capacity of around 500 customers. But about 1,200 people were crammed into this two-storey pub when the fatal blaze broke out.

Customers were hanging out in this seemingly high-class pub without knowing that the place had no proper safety system. Fire exits and evacuation routes were not signposted. And it had no fire alarm, let alone automatic sprinklers to douse the flames. Had proper safety measures been in place, many lives could have been saved.

Like Mountain B, Santika was found to be operating without a license and in a location where nightclubs were banned.

More than a decade later, many survivors of the Santika inferno are still struggling in pain and unable to return to normal life.

The Santika fire spurred authorities to look long and hard for ways to boost safety at entertainment venues. Several regulations have since been issued setting clear safety standards. Fire-escape routes must be prepared and displayed, with directions imprinted on the floor. Fire drills must be conducted on a regular basis too.

A ministerial regulation also specifies that nightspots hosting between 51 and 200 customers must have at least two entrance/exit doors. In Mountain B’s case, there were enough doors – but most were reportedly locked from the outside.

“This regulation also stipulates that walls or partitions at the entertainment venue must be able to withstand fire for at least two hours,” said Assoc Prof Anek Siripanichgorn, who heads the Thailand Council of Engineers’ committee on building-disaster management and the Institute for Scientific and Technological Research and Services at the King Mongkut’s University of Technology Thonburi.

Anek said that while current fire-safety laws and regulations are adequate, their enforcement is not.

“Indeed, we have to ask relevant authorities how they let such a tragedy happen,” he said of the Mountain B blaze.

He pointed out that since entrepreneurs must seek permits and licenses for the construction of venues and to open their businesses, authorities should be able to detect any non-compliance with laws.

Mountain B had been transformed from a restaurant and was operating as a pub without a license. Investigation of the fire has resulted in the transfer of several senior officials. Among them are the Sattahip district chief and five senior local policemen. 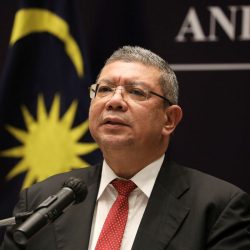 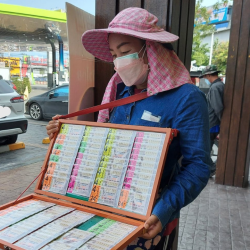