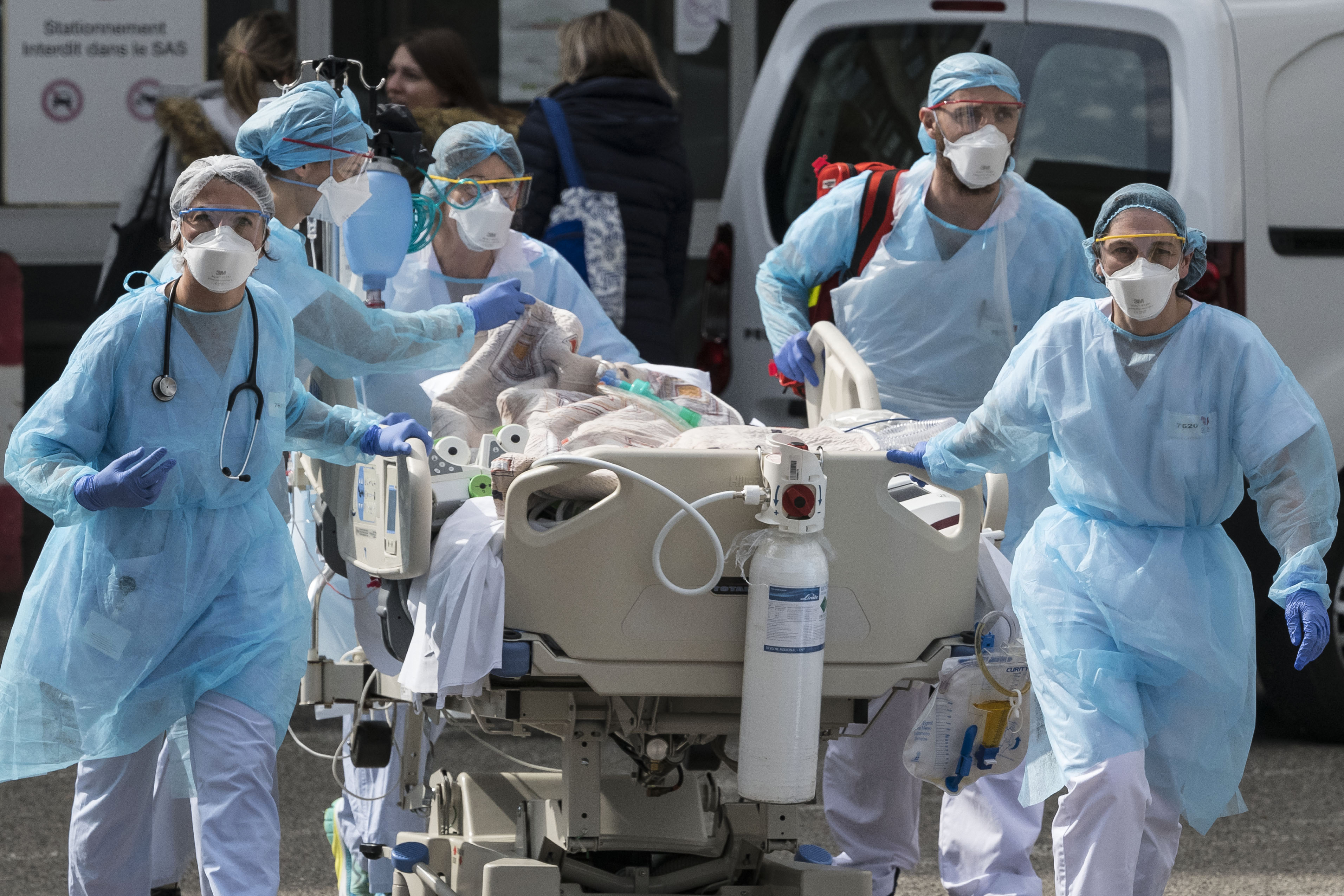 Thailand is fighting a war against COVID-19, because the coronavirus that infected over 50 boxing fans and, perhaps many more, came from Italy, which is more aggressive and dangerous than the virus which originated in the Chinese city of Wuhan, the epicentre of the virus outbreak in that country.

Dr. Manoon Leechawengwong, a specialist in respiratory diseases, said in his Facebook post that a boxing fan, who was believed to have contracted the coronavirus from a relative, who had just returned from Italy, went to the Lumpini boxing stadium on March 6th without knowing that he was already infected. He apparently became a “super spreader” because more than 50 other boxing fans, from various provinces, contracted the disease and spread it to several other people in the provinces.

He said that, had officials acted fast enough to track down and quarantine the boxing fans, the virus would not have infected so many people.

President of the “No Sleep Driving Fellowship”, Dr. Manoon, claimed that the coronavirus ravaging Italy is a more vicious version than the virus in Asia, and the contagion tends to attack the lungs of the victims, causing serious infection and breathing failure, hence the high mortality rate.

The first COVID-19 infection in Italy was reported in late January, but the contagion has spread so quickly that Italy now ranks second, after China, for the number of infections, and ranks first for fatalities.

The death rate in Italy amounts to 8.6% of confirmed infections, compared to South Korea’s 1.1%.

Dr. Manoon predicted that the number of infections from this contagion in Thailand will spike and there could be more deaths from lung infections.

The patients, he said, must be treated with a new drug from Japan, called Avigan or Favipiravir, and other drugs such as hydroxychloroquine, otherwise there is a greater chance that the patients will suffer repiratory failure. 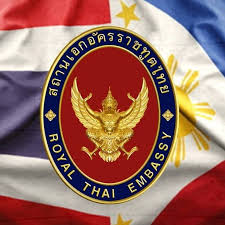 Thais in Malaysia may only return home by air