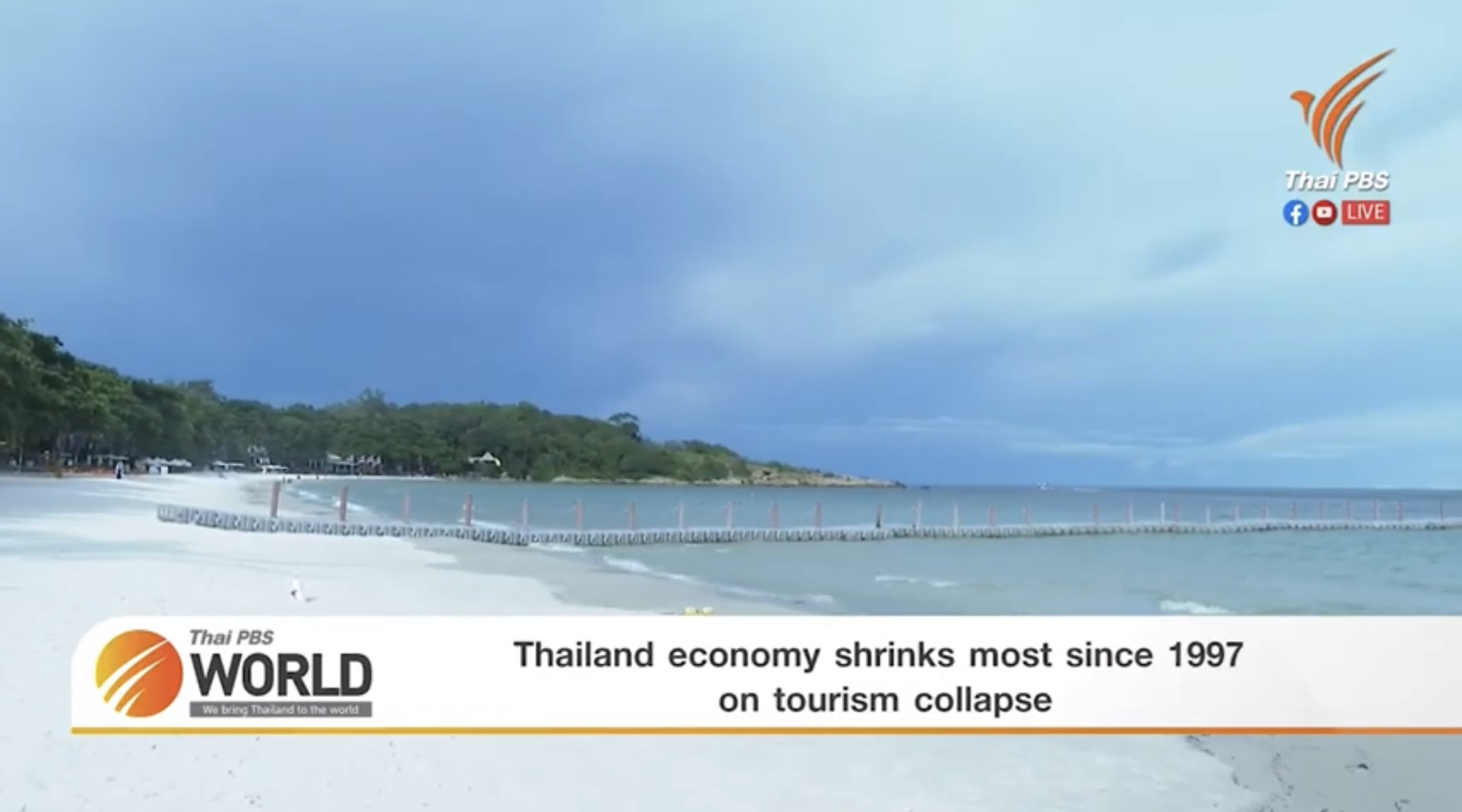 Thailand’s economy suffered its worst full-year performance in more than two decades, with officials citing the toll of both a gutted tourism industry and ongoing political upheaval.

Last year’s 6.1 percent contraction was the worst since the Asian financial crisis in 1997, and officials said they expect the economy to expand at a much slower pace than initially predicted in 2021. 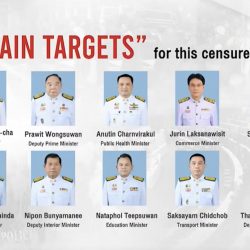 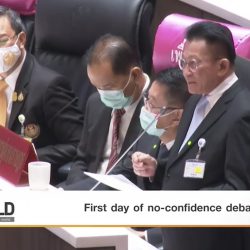