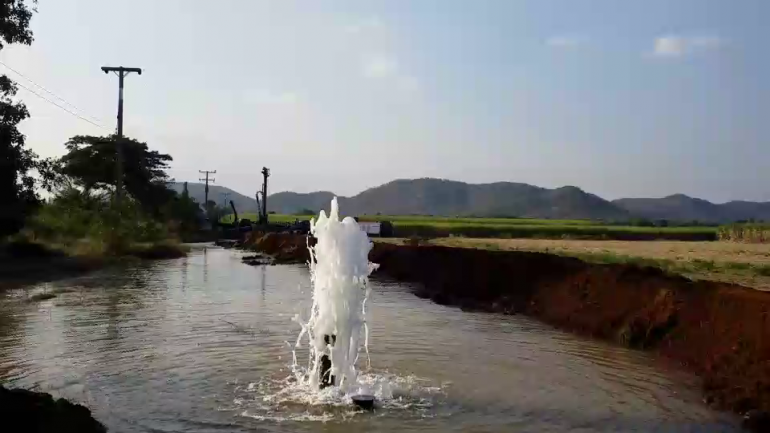 Photo from Department of Groundwater Resources

The department’s director-general, Sakda Wichiensilp, said that this is the first of its kind to be discovered in Thailand. He said that the fizzy water even tastes slightly sweet.

The department discovered the carbonated water during the search for underground water resources for farmers in the area. The one with the carbonated water is the third well being drilled in Laokwan district and it struck water at a depth of 303 metres. The water currently shoots up to around 1.8 meters above the surface at a rate of about 50 cubic meters per hour.

Sakda said the water becomes carbonated through the layers of mineral-rich limestone.

Officials intend to drill another six wells and will declare the area a groundwater reserve, to prevent private-sector drilling, which can cause contamination.

Sakda said he expects each body of groundwater will provide more than 500 million cubic meters, which will supply people in 11 villages and 480 hectares of farmland in Huay-Krachao district which is often hit by severe periods of drought. 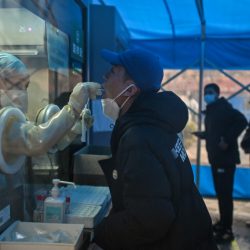 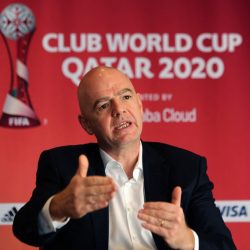