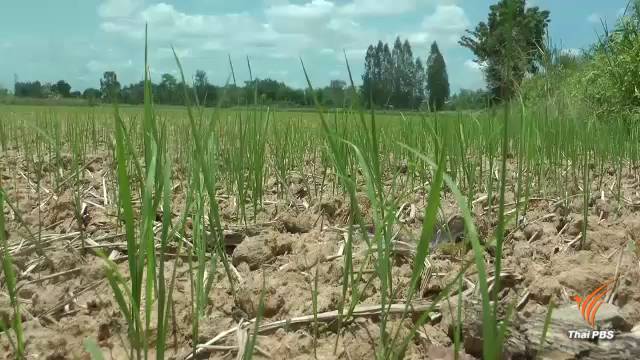 Thailand could drop to the world’s third largest rice exporter, after Vietnam and India, due to a prolonged drought, which has affected rice output, and the strength of the baht currency.

Pol Lt Charoen Laothammatas, president of the Thai Rice Exporters Association, disclosed today (Wednesday) that, for the first half of this year, Thailand exported 3.14 million tonnes of rice, worth about US$2.2 billion, or 66 billion baht. This represents a 30% drop in export volume and a 13% drop in export value, compared to the same period last year.

He attributed the decline to two factors. First, there has been a prolonged drought, which has caused first crop output to fall by about one million tonnes and second crop output to fall short by about four million tonnes. Secondly, the strong baht currency, which is about ten percent higher than last year, is causing the international prices of Thai rice to be an average of US$50 higher than those of its two main competitors.

Vietnam, said Mr. Charoen, produces a huge amount of soft rice, which is increasing in popularity, making the country the world’s second largest rice exporter, after India. Vietnam exported 4.04 million tons of rice in the first half of this year, compared to India’s 4.53 million tonnes.

For the second half of this year, Mr. Charoen admitted that the export outlook for Thai rice is not good, because the global demand in the third quarter is expected to be low, as many countries have rushed to stockpile the staple during the first half of the year, to mitigate any potential food shortages caused by COVID-19.

For Thai grain to be competitive, he said that the Thai baht should be 32.50-33 baht per US$1, adding that he expects Thailand will be able to export another 3.5 million tonnes, making 6.5 million tonnes for the whole year, or one million tonnes below target.

He stressed the need for Thailand to pay more attention to producing soft rice strains, warning that Thailand could fall to the world’s fifth largest rice exporter in the next 4-5 years.

Meanwhile, Mr. Chukiat Opaswong, honorary president of the Thai Rice Exporters Association, also blamed the strong baht for affecting Thai rice’s competitiveness, noting that 6.5 million tonnes of rice exports would be the lowest in two decades, as he warned that China could become a major rice exporter in the near future. 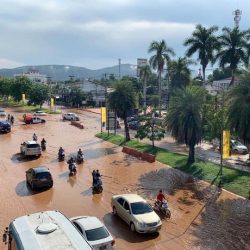 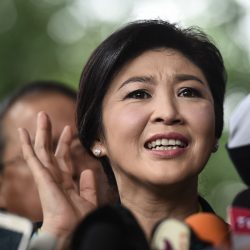