Thailand closed to arriving flights for three days after incident 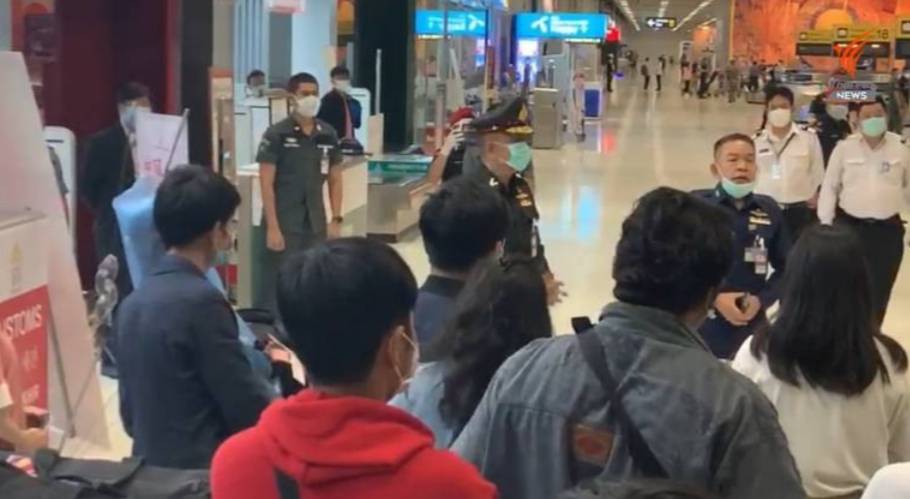 The Civil Aviation Authority of Thailand (CVAT) has stopped all international flights from landing in Thailand for three days, from midnight last night, after some members of a group of about 100 Thai passengers returning from the United States protested and refused to be quarantined at a state facility on their arrival.

CVAT say the ban on arriving flights will not be applied to aircraft on official missions, flights on humanitarian missions or those carrying medical supplies. Passengers and crew on such flights will not be allowed to disembark. Emergency landings will still be permitted.
CVAT said that it will coordinate with the Ministry of Foreign Affairs to inform embassies and consular offices around the world about the order.

The protesting passengers, who landed at Suvarnabhumi international airport Friday evening on a flight from the US via Japan, claimed that they were unaware of the mandatory 14 day quarantine and got into a heated argument with airport authorities.
It is reported that three of the passengers, who were found to have elevated temperatures, managed to slip away during the confusion and authorities are now trying to track them down for quarantine at either Sattahip naval base or at two designated hotels in Bangkok.

The protesting passengers asked to meet with a government representative. An unidentified army general arrived at the scene for talks, which lasted for about 20 minutes, after which all the Thai passengers were allowed to leave for their homes, on the condition that they must self-quarantine for 14 days. The standoff lasted about four hours.
Health officials at the airport protested the decision to allow the passengers to leave.
A second group of about 200 Thai passengers, returning from the United States, arrived at the same airport at about 10pm. They were taken from the airport to Sattahip naval base in Chon Buri province for quarantine. 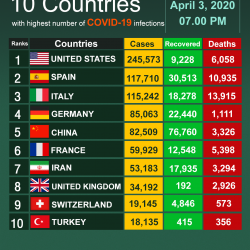 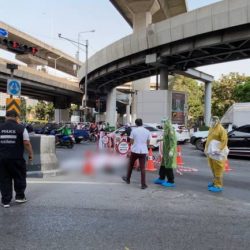 Briton dies in plunge from expressway