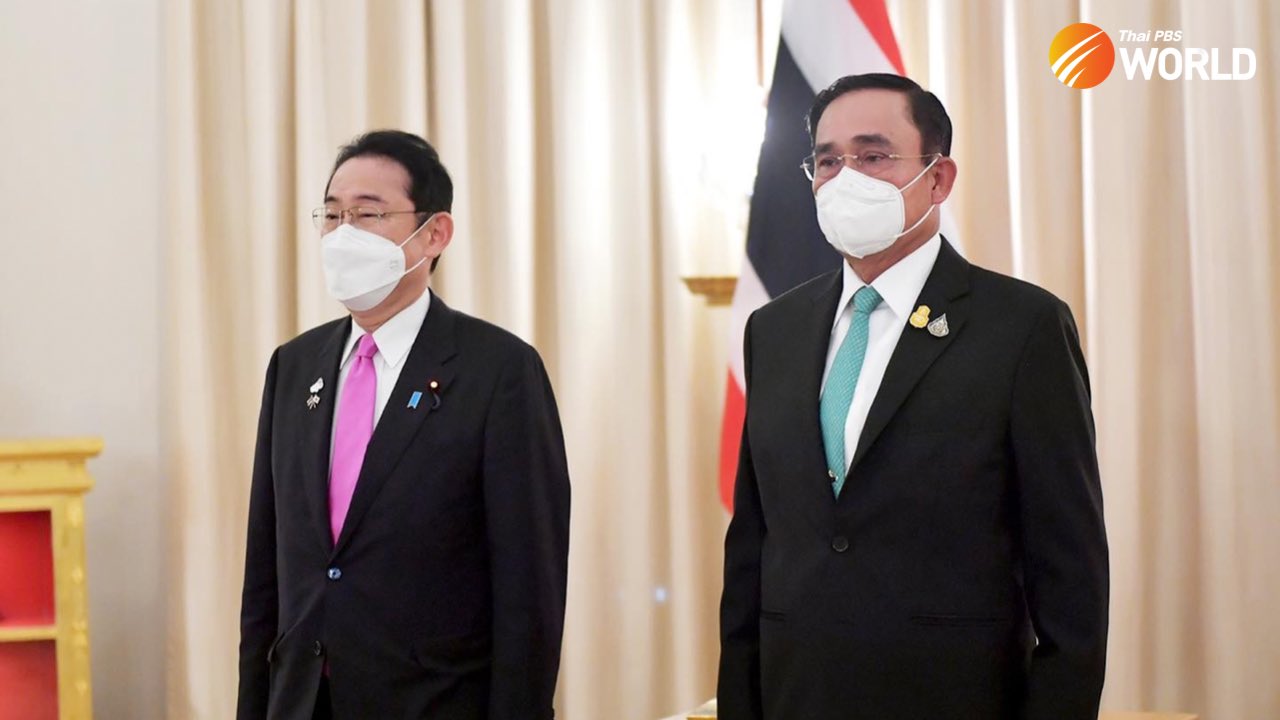 Thailand and Japan signed a deal on the transfer of defence hardware and technology, as well as two other agreements, on financial cooperation and a Japanese grant for Thailand’s post-COVID healthcare yesterday (Monday).

The signing of the documents was witnessed by Thai Prime Minister Prayut Chan-o-cha and his Japanese counterpart, Fumio Kishida, capping a two-day visit to Thailand by Fumio, the first Japanese prime minister to visit Thailand in nine years. The visit coincides with the 135th anniversary of the establishment of bilateral diplomatic relations.

In his statement, delivered at the end of the meeting, Thailand’s prime minister said the outcome of the meeting reflects the inclusive and comprehensive strategic partnership between Thailand and Japan.

He said that both sides agreed to enhance economic cooperation and acknowledged the drafting of a 5-year Joint Strategic Plan on Thailand-Japan Economic Partnership.

One of the issues of importance to both sides, he said, is supply chain connectivity, to cover various areas in line with the two countries’ economic development plans, among them being the Bio-Circular-Green (BCG) Economy, cooperation on artificial intelligence, robotics, electric vehicles and components.

The two prime ministers discussed the conflict between Ukraine and Russia and both sides reaffirmed the principles of territorial integrity under international law and United Nations Charter.

Thailand voted against the Russian invasion of Ukraine in the United Nations, but stopped short of agreeing with the sanctions. The prime minister said Thailand also proposed a similar approach to resolving the conflict in Myanmar and called for humanitarian aid for its people.

On post-COVID recovery, he said that both Thailand and Japan agreed to enhance cooperation further in healthcare, to address COVID-19 and other emerging diseases in the future and to ease immigration measures further, so the Thais and Japanese citizens can resume travel between the two countries.

Regarding cooperation in sub-regional and regional development, Thailand and Japan agreed to reaffirm their commitment to developing the Mekong sub-region, especially the promotion of connectivity, human resource development and sustainable development under Mekong-Japan Cooperation and the Ayeyawady-Chao Phraya-Mekong Economic Cooperation Strategy (ACMECS).

As Thailand is the coordinator of the ASEAN-Japan dialogue and the APEC summit this year, the prime minister said Thailand has reaffirmed its commitment to enhancing ASEAN-Japan cooperation in all aspects and he thanked Japan for its support for Thailand’s hosting of the APEC summit in November this year, being held on the theme of “Open, Connect, Balance”.

After the meeting, Prime Minister Prayut hosted a dinner for his Japanese counterpart. 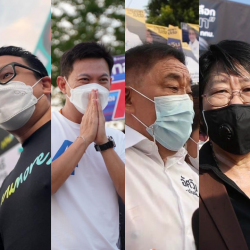 Your rough guide to the 2022 Bangkok gubernatorial manifestos 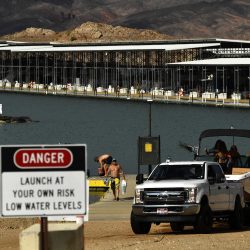 US megadrought reveals 1980s body in lake, with more to come: police