Thai woman stuck in bathroom for 3 days rescued by police 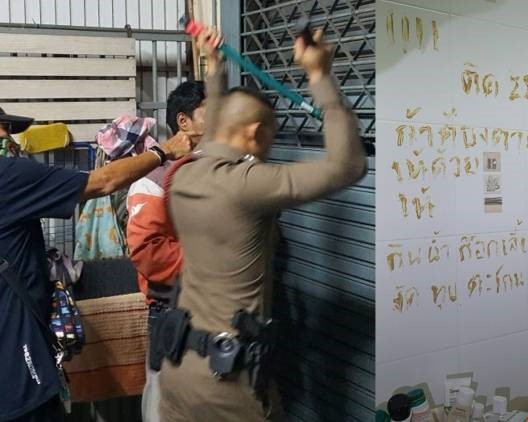 After being reported as a missing person by her sister, a 54-year-old Thai woman has been rescued from her bathroom by Phra Khanong police in Bangkok. She had been stuck in the room for 3 days, due to a faulty door knob. Once free, the woman said she had even written a goodbye note to her friends and family. She is now safe.

When police arrived, they found the house locked from the inside and had to force their way in. They heard banging emanating from the third floor and found a female inside the bathroom.

The woman, who was living alone, had entered the bathroom on August 22nd at around 8pm and had been imprisoned by a broken door handle until her rescue yesterday (Thursday).

She wrote her goodbye note using her cosmetics and drank tap water to survive. While she was in a generally good condition after being rescued, she was advised to get a medical check-up. 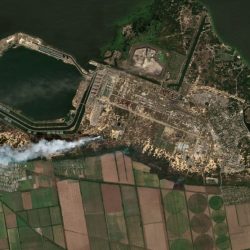