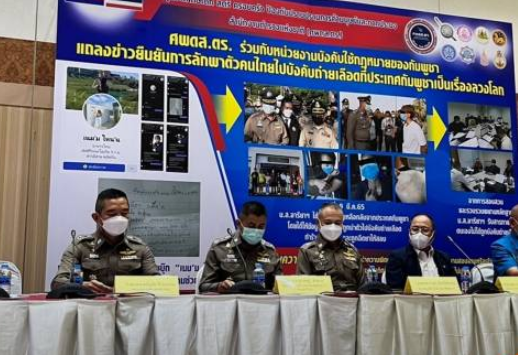 Thai and Cambodian police have dismissed as pure fabrication a recent claim by a Thai woman that she was the victim of an organ trafficking gang in Cambodia.

At a joint Thai-Cambodian police press conference, held yesterday (Friday), Thai deputy national police chief, Pol Gen Roy Inkhapairote, said that the unnamed woman made up the story because she was afraid that authorities would not take her back to Thailand quickly enough.

The woman had claimed that she was lured to work in a Chinese-operated call centre in Cambodia’s port city of Sihanoukville. She said that, when she discovered the true nature of the work, she declined to do it and was assaulted by the Chinese employer, who forced her to contact her relatives in Thailand to tell them to pay a ransom for her freedom.

According to the story she told the Thai police, which was later proved to be fabricated, she managed to escape and took a car ride back to Thailand. On the way, however, the car had to stop overnight, after which she woke up back in Sihanoukville. She then claimed that she was sent to an unknown location, where someone drew three packs of blood from her and was about to harvest her organs. Again, she claimed she was rescued and sent to a hospital, until she regained strength, and was then sent back to Thailand, via the Poipet-Aranyaprathet border point, in the company of a group of other Thai women and with the help of Thai and Cambodian police.

Pol Lt-Gen Surachate Hakparn said that the woman could face a charge of giving a false statement to the police, an offence which is subject to a maximum of three years in prison and/or a fine of 6,000 baht, if convicted.

He said that the woman made up the story because she wanted the police to expedite her return to Thailand, to join her Thai boyfriend who had already returned.

The woman has confessed.

The Cambodian Special Branch Police Commissioner told the Thai media that the woman’s false story has damaged the reputation and image of Cambodia. He also dismissed her claim that there are more than 1,000 Thais being forced to work illegally in Cambodia, in prison-like conditions.

The commissioner said that Cambodian police had, earlier, rescued four Chinese, who made similar false claims that they were forced to work illegally. 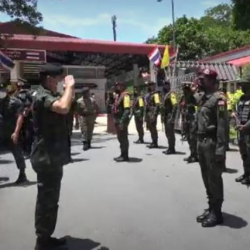 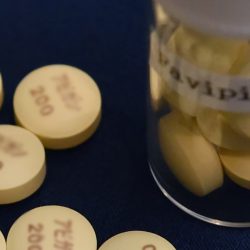