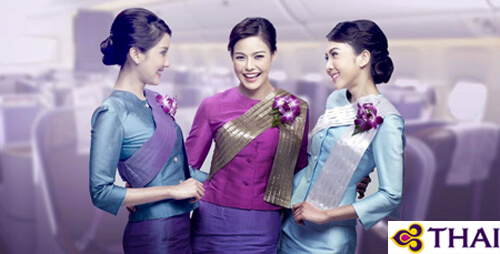 The labour union of Thai Airways International has voiced objection to any plan to reduce the Finance Ministry’s stake in the national flag carrier.

The Ministry is the major shareholder in THAI, holding about 51% of the shares, enabling the ailing airline to enjoy dual status, as a listed public company and a state enterprise.

The union claim that THAI has managed to secure loans, or issue debentures to raise capital in the past, because of its special status, with the tax payer acting as guarantor.

The union also said that any reduction of Finance Ministry’s stake in THAI would automatically lead to the union being disbanded, in accordance with the State Enterprise Labour Relations Act, which will deprive the airline’s staff of protection under the labour law in case of layoffs, removal of some positions and reduction of fringe benefits.

The union, however, said they agree with the proposed rehabilitation plan, under the bankruptcy law, for the ailing national flag carrier.

After two postponements, the Cabinet is set to consider the rehabilitation scheme tomorrow. 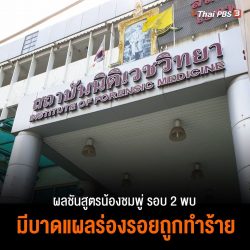 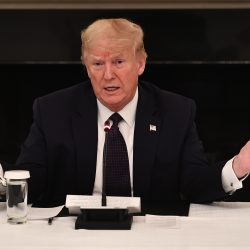 Trump reveals he is taking hydroxychloroquine