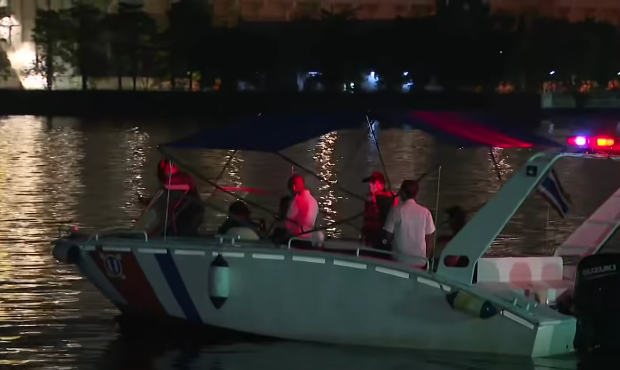 Rescue workers and divers in speedboats and on jet-skis have been searching the Chao Phraya River, near the Pibulsongkram pier in Nonthaburi, since late last night (Thursday) for local TV star Nida “Tangmo” Patcharaveerapong, who went missing after she fell into the river.

Tangmo was with a small group of friends on board a speedboat, which left Thon Buri Bridge at about 9.30pm, heading towards Nonthaburi.

How she came to fall into the river remains unclear.

Nonthaburi district police said they received a report late last night of a woman falling into the river and they asked the Ruamkatanyu Foundation to conduct search.

Police were told that the people in the boat had tried to search for her after she fell into the river, but could not find her and called the police.

Rescue teams, including divers from the Ruamkatanyu Foundation, rushed to the pier in Nonthaburi. Several speedboats and jet-skis, including those from the Marine Department, joined the search, using spotlights, as they scoured the river looking for the missing actress.

Tangmo’s mother and elder brother arrived at the bridge early this morning to watch the search operation.

Her mother told reporters at the scene that Tangmo has been a strong swimmer since childhood and her brother said that he would like to talk to Tangmo’s friends to find out more about what happened. 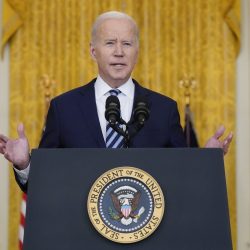 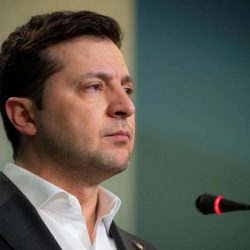