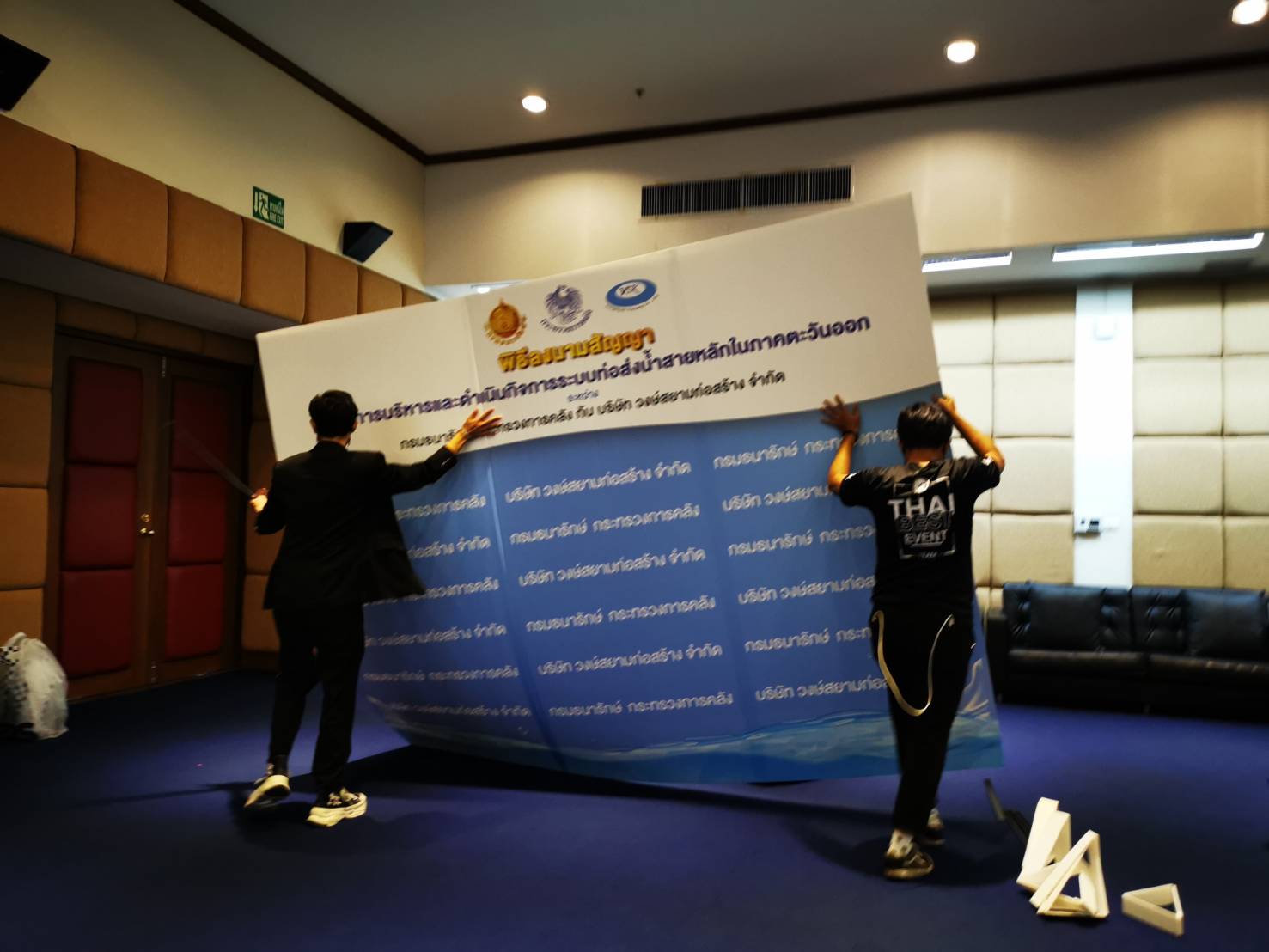 The Treasury Department abruptly cancelled the planned contract signing ceremony yesterday (Tuesday), between the department and the Wong Siam Construction Company, which won the bid to manage the water pipeline system providing water to consumers in Thailand’s eastern region, particularly to industries in the Eastern Economic Corridor (EEC).

Director-General of Treasury Department, Prapas Kong-ied, told the media that he was advised to postpone the signing until the department has cleared public doubts about the transparency of the bidding process.

Wong Siam Construction Company won the second bid to manage the water pipeline system for 30 years, with an offer of 25.6 billion baht, beating its rival, Eastwater, the current operator, who offered 24 billion baht. Wong Siam also offered water fees, to be charged the users throughout the 30-year contract, not exceeding 10.98 baht/m3 compared to Eastwater’s 13 baht/m3.

The director-general said that he is not worried about public pressure and will not cancel the bid, but will proceed with the signing of the contract on a new date, yet to be fixed.

Smaller opposition parties have alleged that the second bidding process lacked transparency and there might have been political interference.

The first bid was organised in July last year, but was cancelled by the selection committee the following month without explanation. A second round of bidding was held, with some adjustments to the terms of reference (TOR), and Wong Siam won the bid.

After the cancellation of the first bid, Eastwater took a case to the Administrative Court, seeking a stay of the second bid, but the court dismissed the petition on grounds that the company can still take part in the second bid.

Prapas said yesterday that the TOR was amended to make it clearer, after some bidders miscalculated the capacity of the pipeline, and to open it up to an increased number of interested parties. He also claimed that the new deal will generate more revenue for the state, as the new bidder has proposed lower water fees during the contract and higher revenue sharing for the state.

Meanwhile, an executive of Wong Siam said that the company will not take any legal action for the abrupt cancellation of the signing of the contract, but would prefer the Treasury Department to issue a written statement. He said that the company is not a new one and used to be in a partnership with Eastwater. He also denied any connection with politicians.

Eastwater Group is 40.20% owned by the Provincial Waterworks Authority, a state enterprise. 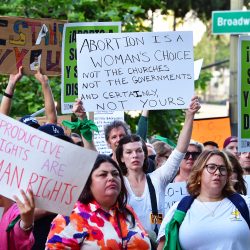