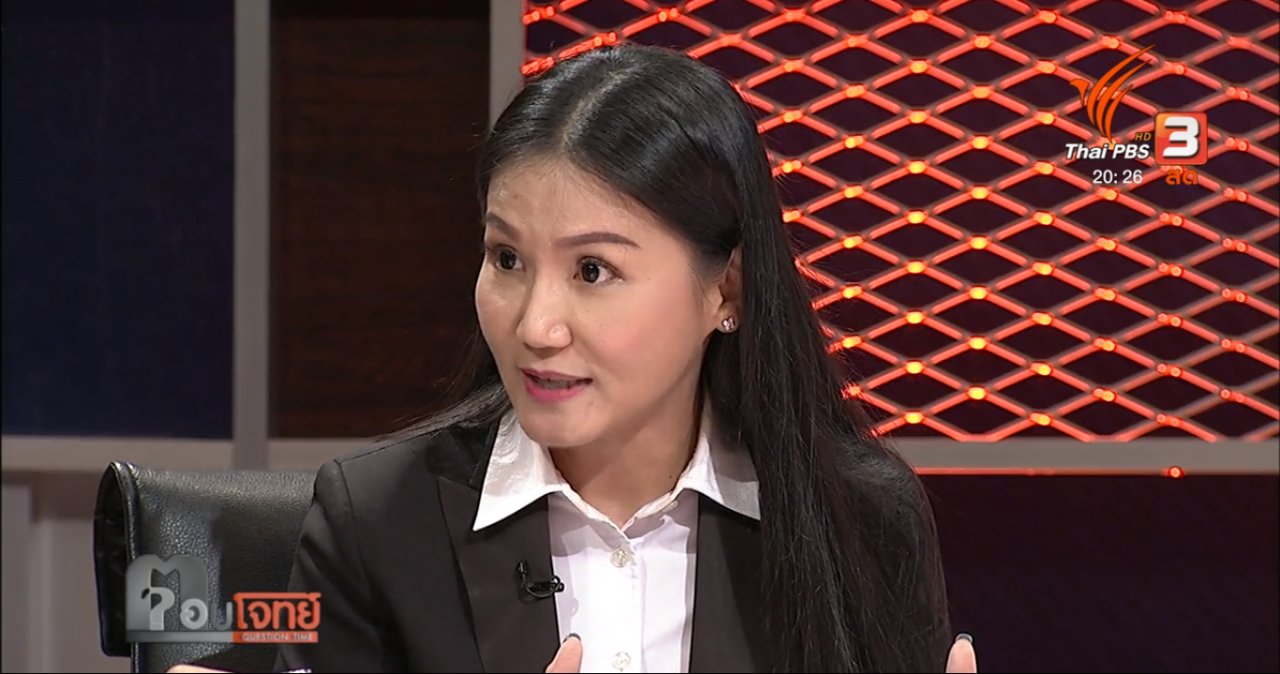 Citing health security, the Thai Cabinet today approved the CCSA’s proposal for an extension to the nation-wide state of emergency for another month, to the end of June.

Government spokesperson Mrs. Narumon Pinyosinwat said today that the Cabinet agreed with the CCSA that the state of emergency is still necessary, because it helps in the containment and prevention of the spread of COVID-19 and supports officials in their performance of duties, as well as their speed and continuity in helping people.

The state of emergency also supplements the Communicable Disease Act, which is not enough to deal effectively with the COVID-19 pandemic, she said, adding that Prime Minister Prayut Chan-o-cha has insisted that the extension is not politically motivated, but purely for health security.

As Thailand is approaching the third and fourth stages of lockdown relaxations, Mrs. Narumon said that it is necessary that several measures remain in place and are implemented effectively, to ensure that the contagion is kept under control, if not eliminated.

Government critics have voiced their opposition to any extension of the state emergency, claiming that the special law is unnecessary, now that the situation has improved satisfactorily, with single-digit daily infections, and that the law is actually meant to curb political activity and freedom of expression. 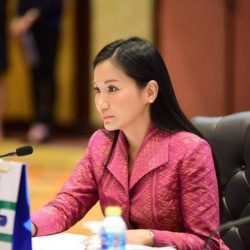 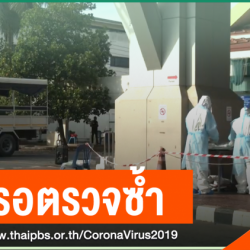