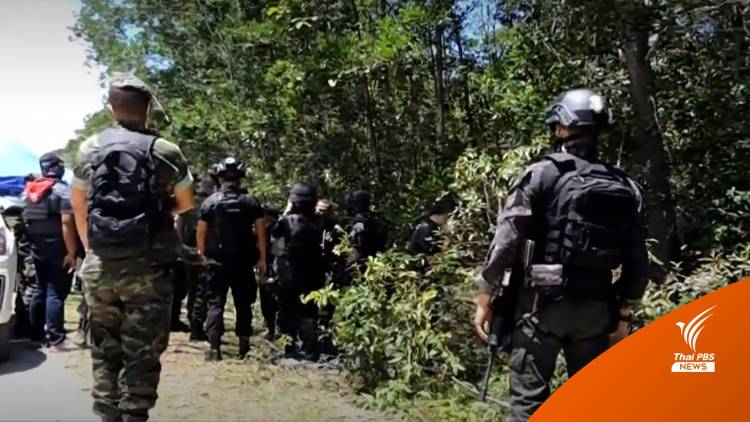 About 100 troops, police and para-military rangers are blocking all potential exits from a peat swamp in a forest in Bajoh district of Thailand’s southernmost province of Narathiwat, to prevent a small group of insurgents from escaping.

Informed security sources said today (Wednesday) that about five insurgents fled into the swamp from their make-shift shelter in a nearby forest, after they shot and killed a para-military ranger yesterday.

The sources said that one of the insurgents is believed to have been shot during a brief firefight yesterday, as a para-military ranger unit was approaching the make-shift shelter in the woods following a tipoff from villagers.

Muslim community and religious leaders have been invited by the authorities to the area to talk the insurgents, via a loud hailer, into giving themselves up, with an assurance of safety, to avoid unnecessary bloodshed. 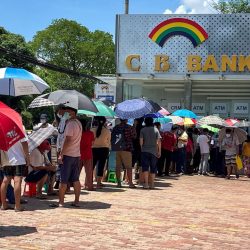 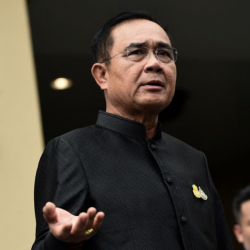