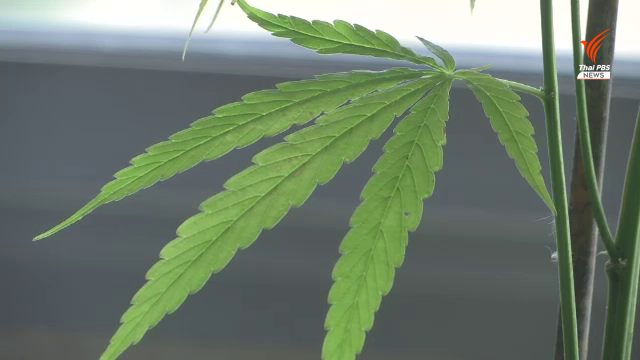 Dr. Sutheera Uerpairojkit, a paediatrician at Ramathibodi Hospital, posted the story on her Facebook page of a secondary student who secretly brought cannabis to school in a water bottle and locked the classroom at lunchtime to smoke it, in the latest report of minors’ accessing the decriminalised drug.

Dr. Sutheera said that the story came to light during a conversation between a child psychiatrist and a teacher who witnessed the incident.

In the post, the doctor further explained that the school hadasked the student’s parents to come in. The parents, who agreed that their child should be sent for treatment, said that they were “supportive” of the use of cannabis, as they both sell it.

The same paediatrician also expressed concern over the use ofthe herb as an ingredient in food and drinks, and how breast-feeding mothers using cannabis can harm their children.

The post attracted a flood of comments, with many netizens questioning the role of the Ministry of Public Health in this matter.

Since the decriminalisation of cannabis and hemp on June 9th, except for extracts containing more than 0.2% THC, there has been a boom in the cultivation, sale and use of the plants in Thailand. Although those under 20, pregnant or breastfeeding are barred from using the substances and schools have been declared cannabis-free zones, reports have emerged of some minors getting easy access to the substances, often that which has been left lying around by older family members, prompting concern.

The Thai Food and Drug Administration reported that 968,167 people have registered to grow cannabis and hemp, with 937,850 licenses already issued for cultivation of cannabis and 30,317 licenses for hemp. 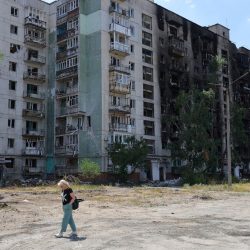