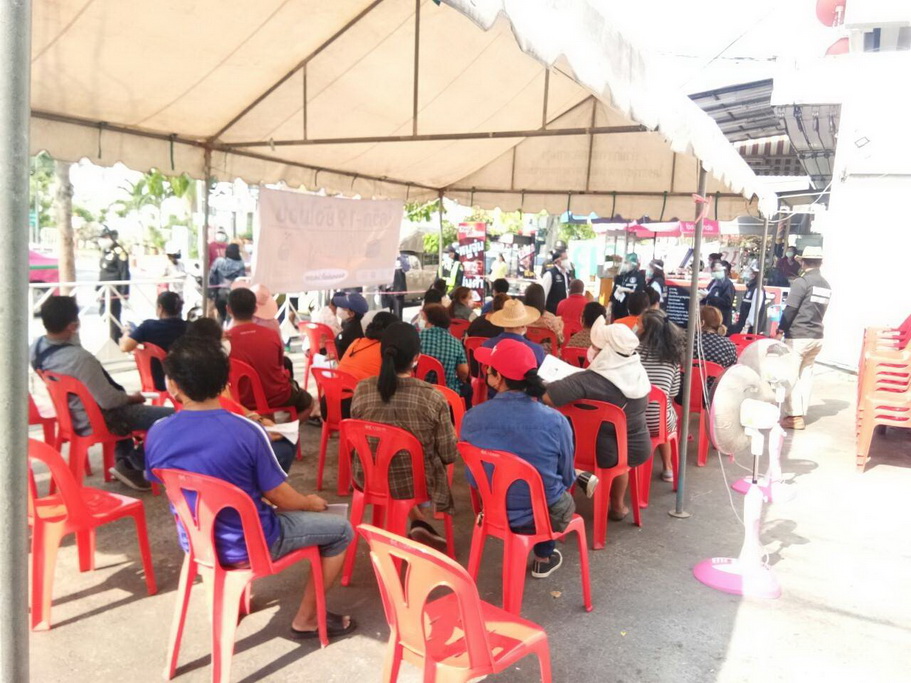 The COVID-19 Situation and Prevention Centre in Ratchaburi province announced today (Saturday) that a woman, who was inoculated against COVID-19 on March 18th, tested positive for the virus a week later.

The 29-year old is a fresh seafood vendor at the Kitti Market, in Bang Khae district of Bangkok, where a cluster of infections was first identified over a week ago. 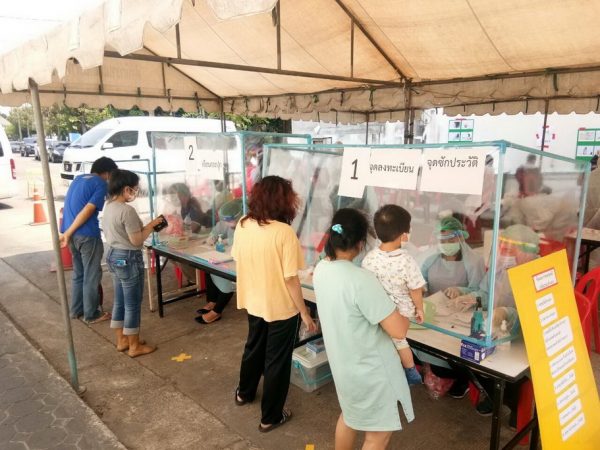 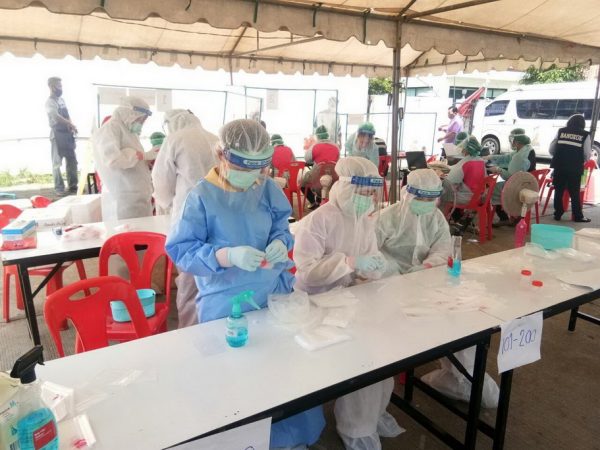 According to her timeline, disclosed by the COVID-19 Situation and Prevention Centre: 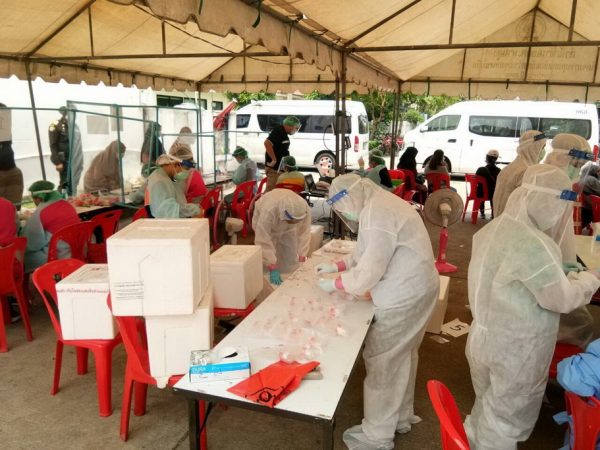 According to the US Centers for Disease Control and Prevention (CDC), however, it typically takes a few weeks for the body to develop immunity after vaccination, adding “That means it’s possible a person could be infected with the virus that causes COVID-19 just before or just after vaccination and still get sick. This is because the vaccine has not had enough time to provide protection.” 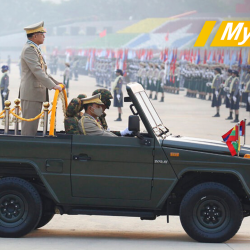 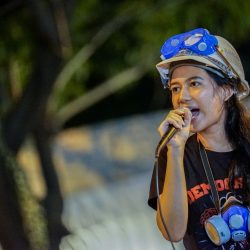