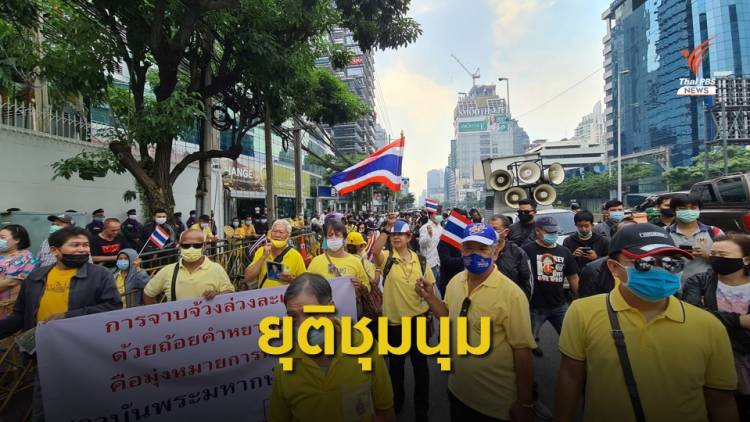 Pro-monarchy demonstrators have ended their rally at the German Embassy, after they handed a letter, explaining the political situation in Thailand, to an embassy official.

Nitithorn Lumlua, one of the two leaders of the royalist group, explained the contents of the letter, addressed to the German Ambassador to Thailand.

He said it explains that the current political conflict stems from a power struggle between certain groups, some of whom are resorting to disseminating distorted or false information via social media, to mislead students about the Monarchy.

The letter, he added, blames these perpetrators for dragging Germany into, what is regarded as, an internal affair for Thailand.

The royalists dispersed before the arrival of anti-government demonstrators to avoid a possible confrontation.

Any motorists who have questions about the traffic situation in the area can call 1197 around the clock.

Related story: Protesters to rally at German Embassy on Monday 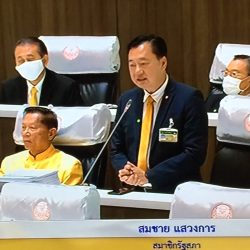 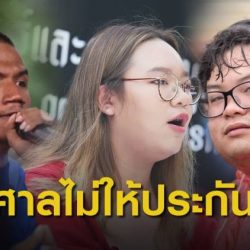