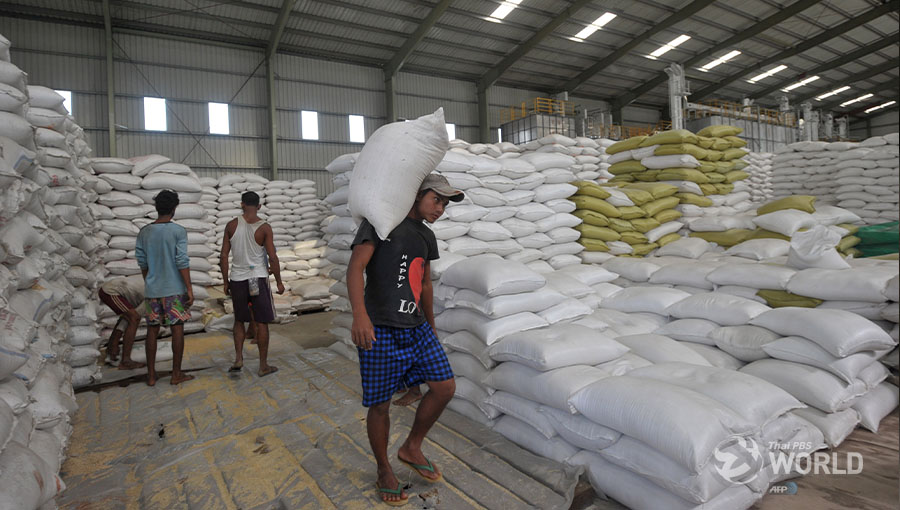 The value of Thai exports for the month of August fell 4% to 21.915 billion US dollars, compared to the same period last year, with exports of rice declining by an alarming 44.7%, sparking concern among commerce officials that Thailand’s rice exports for this year will fail to reach 10 million tonnes.

Ms. Pimchanok Wornkhorporn, director of the Office of Trade Policy and Strategy at the Commerce Ministry, said today (Friday) that Thai exports have contracted for six consecutive months to a total of 166.091 billion US dollars, representing a 2.1% decline compared to the same period last year.

The drop in exports is being blamed largely on the ongoing trade war between the US and China, which has affected the whole of Asia, with ASEAN wide exports shrinking 23.9%, 20% for South Asia and 18% for India respectively.

This is further compounded by the strong baht currency, which has rendered Thai exports less competitive. She expressed concern that Thai rice exports for the whole of 2019 might less than 10 million tonnes. 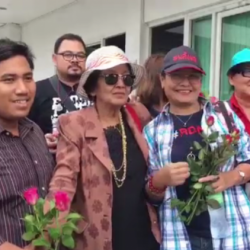 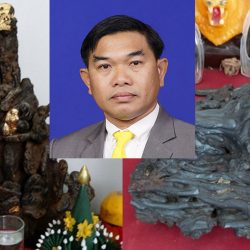