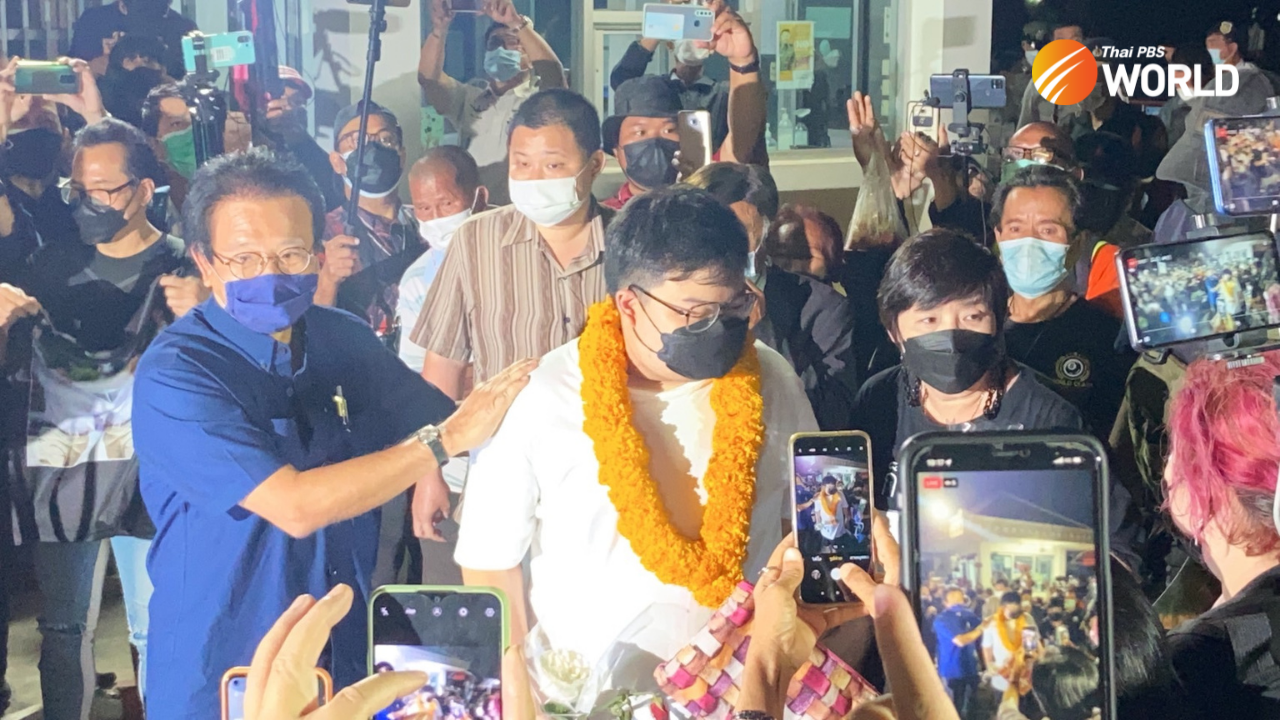 The Bangkok South Criminal Court granted temporary and conditional bail to anti-establishment Ratsadon protest leader Parit “Penguin” Chiwarak today (Thursday) after it received a certificate, issued by the dean of the Faculty of Political Science at Thammasat University, detailing his student’s status and need to attend final examinations.

The court also set conditions with which Parit must strictly comply, or have his bail revoked. Specifically, the defendant must not get involved in any activities which may offend or cause damage to the Thai monarchy or the court. He must refrain from doing anything which will obstruct court proceedings and must not post any messages on social media which may incite unrest nor participate in any protest which may cause unrest. 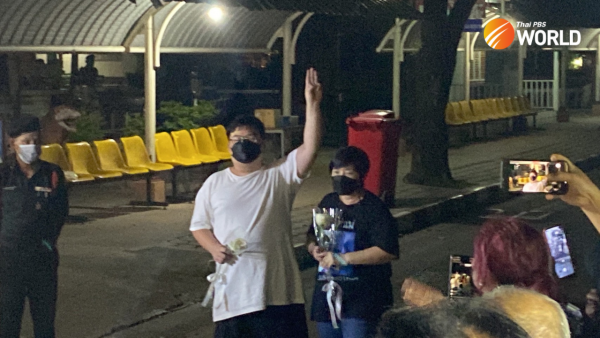 Parit is also prohibited from leaving his residence between 6pm and 6am, unless it is necessary to see a doctor for treatment or with prior permission from the court. He is also required to wear an electronic ankle bracelet and is barred from leaving the country, unless the court grants permission.

After the expiration of the three-month temporary release, the guarantor must bring Parit to report to the court. 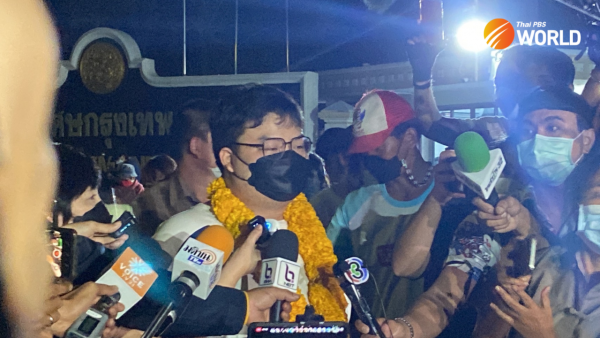 Another protest leader, Anon Nampa, also had a bail application rejected by the same court, on the grounds that, if he were allowed out, he may cause more damage, according to the Centre of Thai Lawyers for Human Rights.